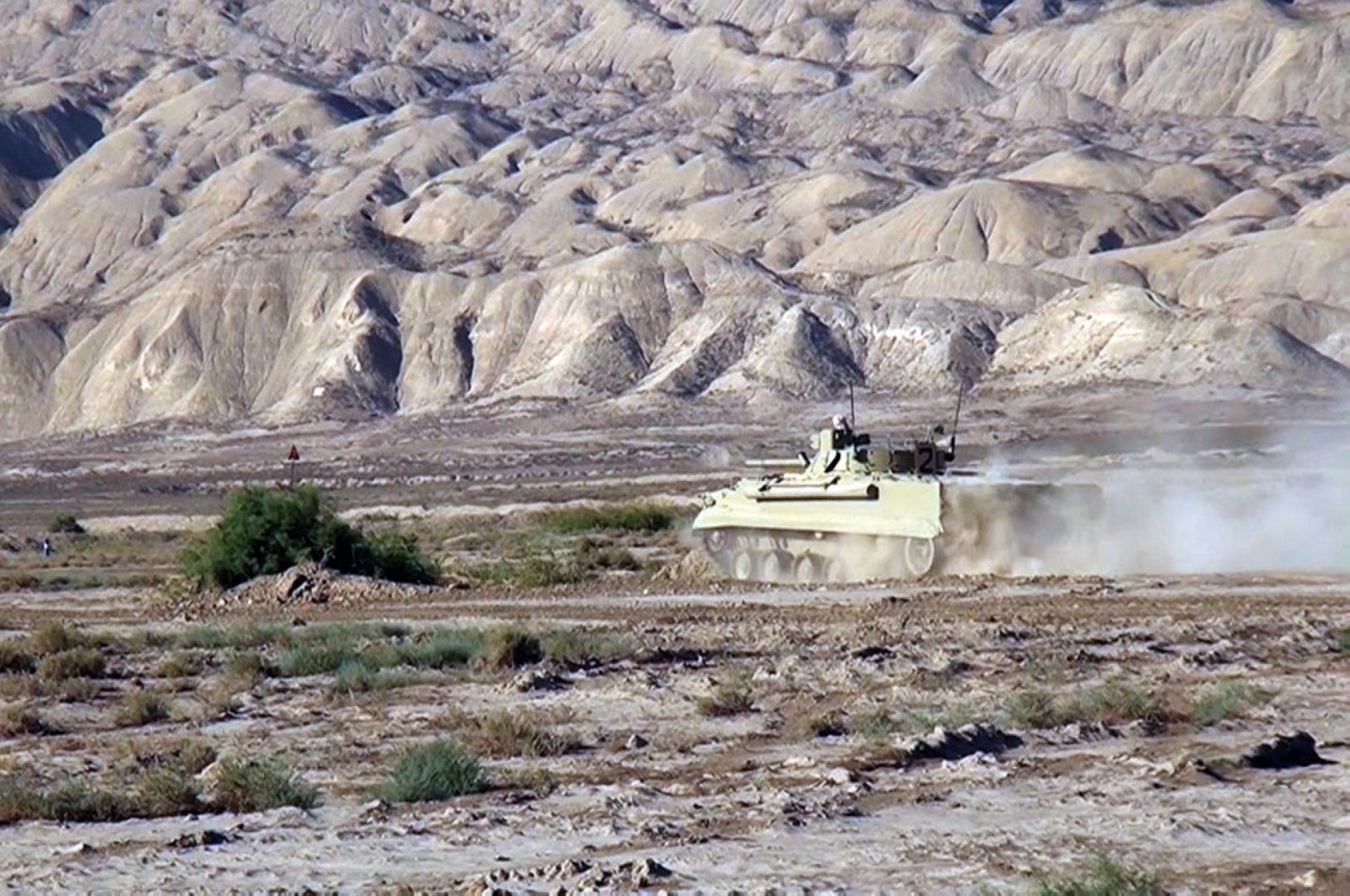 The Azerbaijani army on Monday gained control of three more villages in Jabrayil district in Nagorno-Karabakh and some strategic hills in its offensive to retake territories occupied by Armenia.

"The successful operation of our heroic army continues. Karabakh is Azerbaijan," he wrote on Twitter.

The Azerbaijani army on Sunday liberated the city center of Jabrayil and nine other villages from Armenian occupation.

Clashes between Armenian and Azerbaijani forces have intensified as Armenian aggression continues.

Azerbaijan's parliament declared a state of war in some of its cities and regions following Armenia's border violations and attacks in occupied Nagorno-Karabakh.