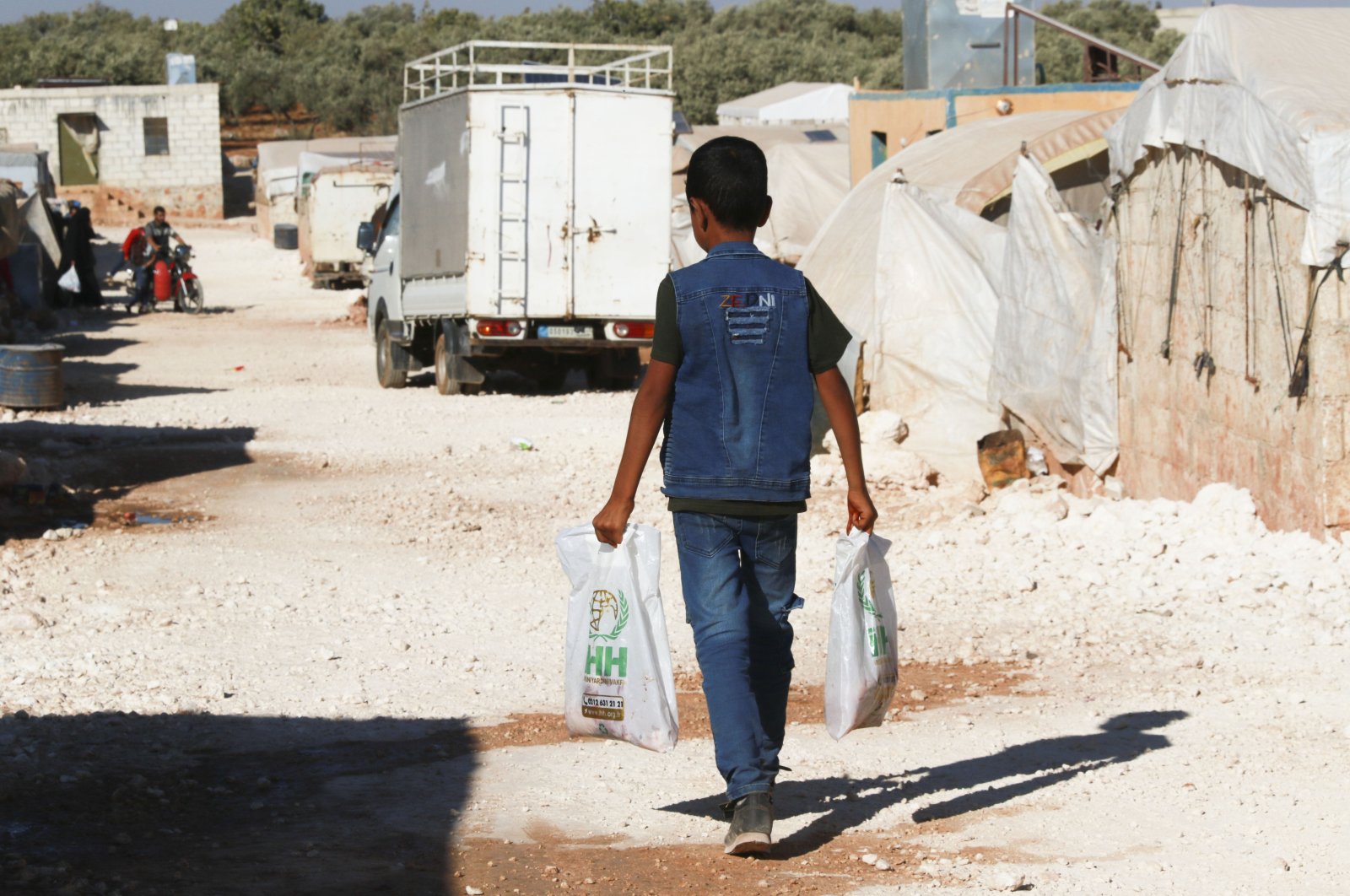 The large-scale devastation caused by the explosion at the Port of Beirut imperils the United Nations delivery of humanitarian aid to war-torn Syria, a U.N. spokesman said Wednesday.

The port in Lebanon was one of the avenues through which U.N. shipped aid to neighboring Syria, Farhan Haq told reporters.

"In terms of the usage of the port, this is a place that's used both for goods for Lebanon and also for some of our activities in Syria," he said. "We'll need to assess how that damage affects our deliveries and how we can redirect, in the short term, more of our activities through the airport rather than through the seaport."

The U.N. was working with Lebanese authorities to find ways to ensure sustained operations, Haq said.

The world body was also supporting the ongoing response efforts in Lebanon, particularly in the delivery of emergency medical assistance.

He noted that the damage would "significantly exacerbate the economic and food security situation in Lebanon, which imports about 80% to 85% of its food."

More than 100 people were killed and thousands more injured in Tuesday's massive blast in the Lebanese capital.

Around 100 U.N. staff and dependants were injured, while two relatives of U.N. employees were killed, Haq said.

Critics say Russia abused its veto power, politicized humanitarian aid and ignored both civilian lives and the spread of COVID-19 in the country's north, prioritizing political agendas over the lives of the Syrian people.

Syria's war has devastated the country's economy since 2011, plunging 80% of its people into poverty, according to the U.N. For years, many stakeholders have said Assad has ignored the needs and safety of the Syrian people, only eyeing further gains of territory and crushing his opposition. With this goal, the regime has for years bombed vital facilities such as schools, hospitals and residential areas, causing the displacement of half the country’s population.

The situation is especially critical in opposition-controlled areas in the northwestern provinces of Aleppo and Idlib, regions the Assad regime has vowed to retake. With almost 50% of the nation's health facilities out of service and many living in overcrowded tent camps deprived even of basic needs, the Syrian people are also extremely vulnerable to the coronavirus pandemic.