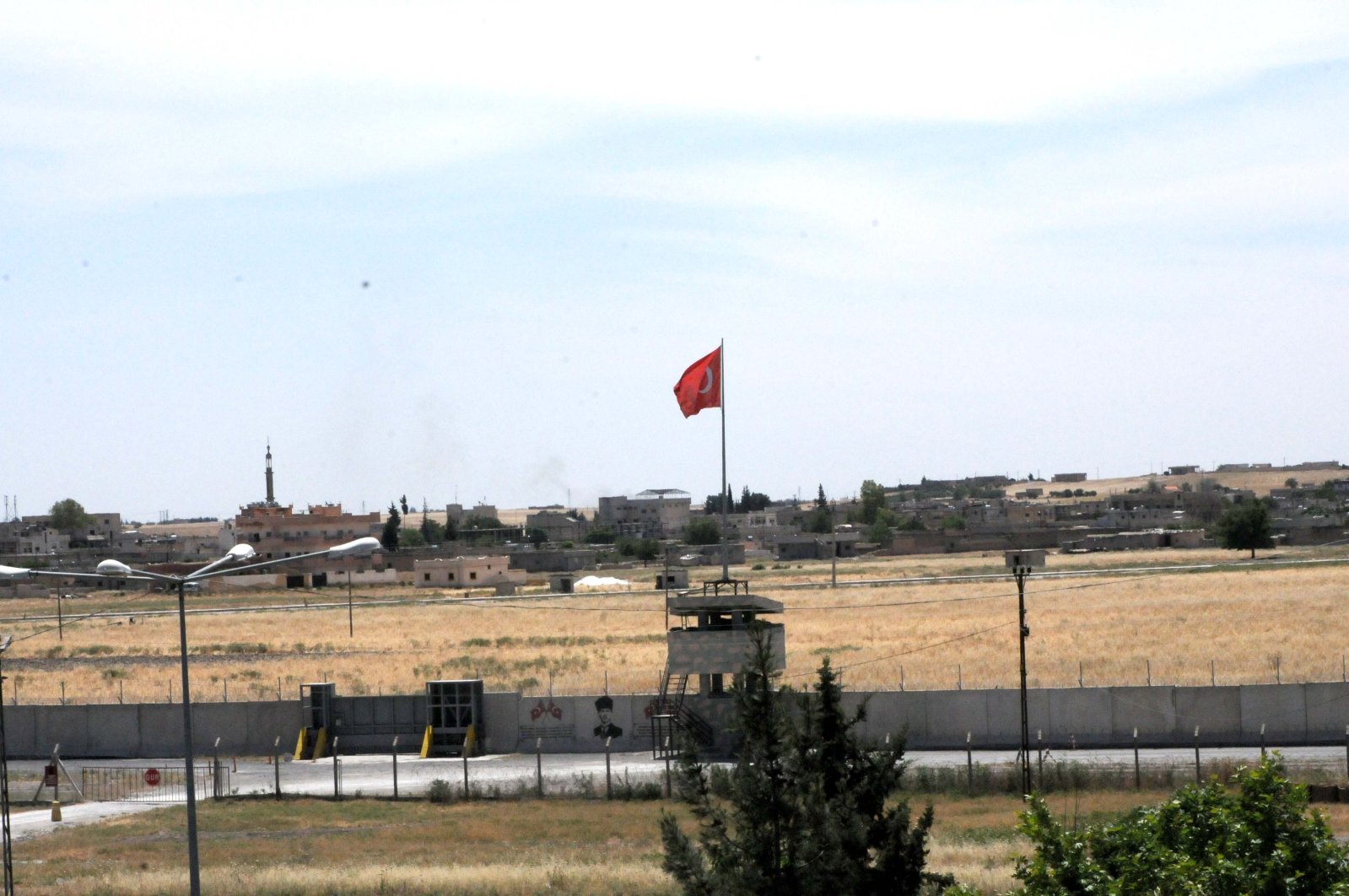 According to Anadolu Agency (AA), diplomatic sources confirm that neither country welcomes Turkey's idea to open a new border gate, and their stance poses a humanitarian threat to the region. For many pundits, this stance is hamstringing the renewal of the United Nations Security Council's 2014 decision that allows aid deliveries to the war-torn country, which needs to be updated by July 10.

Until the end of 2019, there were four border gates that led to various points in Syria from the neighboring countries of Turkey, Iraq and Jordan. The names of the border gates are Bab al-Salam and Bab al-Hawa in Turkey, Al-Yarubiyah in Iraq and Al-Ramtha in Jordan. Thanks to these gates, millions of people in Syria received humanitarian aid regularly. However, Russia and China proposed shutting down the border gates in Jordan and Iraq with the claim that they are "ineffective," and the two countries also proposed reviving the decision for only six months instead of a full year.

On the other hand, Turkey had proposed the opening of a fifth gate in southeastern Turkey for the purpose of delivering humanitarian aid, an idea supported by a majority of U.N. countries. However, one problem that has prevented this idea from becoming reality is the consistent rejection of it by Russia and China. While Turkey hoped to increase the capacity of humanitarian aid to Syria, Russia and China opposed the idea and suggested decreasing the number of border gates to just two.

Last week, many countries in the U.N. Security Council proposed increasing the number of border crossings to the war-torn countries.

U.S. Ambassador to the U.N. Kelly Craft pushed the council to reauthorize aid deliveries from the Iraq crossing point, saying the closing of two border gates has limited the access of aid operations to the region.

France and the U.K. also supported the U.S. proposal.

However, Russian U.N. Ambassador Vassily Nebenzia responded, "Do not waste your time on efforts to reopen the closed cross-border points."

Meanwhile, U.N. aid chief Mark Lowcock appealed for the Security Council to renew authorization for the delivery of aid through two border crossings from Turkey during the meeting, describing the access as a "lifeline for millions of civilians."

According to the U.N., the revival of the decision has critical importance. Lowcock said previously that there is no alternative for the cross-border aid, and currently, approximately 4 million people in Syria are in need of this aid.

The U.N. has suggested that the Tal Abyad border crossing between Syria and Turkey could be used to deliver aid to civilians in northeast Syria after Russia and China blocked the world body from using a crossing point on the Iraqi border to provide help.

In February, the 15-member council also asked Secretary-General Antonio Guterres to report back on any possible alternative routes to the Al-Yarubiyah crossing between Syria and Iraq to ensure aid deliveries. Western diplomats have said Al-Yarubiyah's closure cuts off 40% of medical aid to northeastern Syria.

"If viable alternatives to Al-Yarubiah are not found for medical items, the gap between the humanitarian response and humanitarian needs will increase," Guterres wrote in his report to the council.

"From a security and logistical perspective, in the current context, the Tal Abyad border crossing would constitute the most feasible alternative," he said.