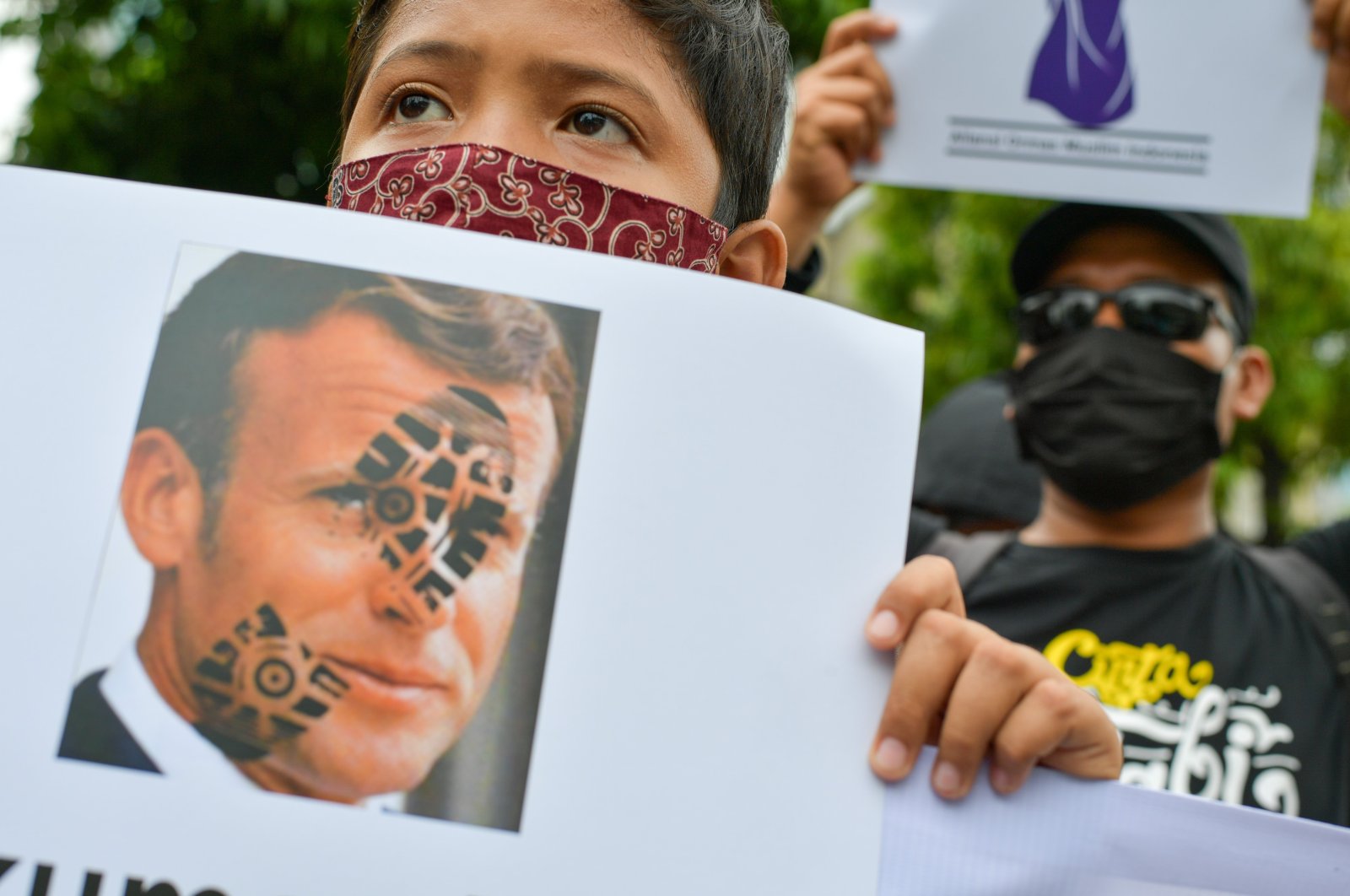 The detention and arrest of children must only be considered as a last resort and must be conducted considering the condition of the child, U.N. rights office spokesperson Marta Hurtado said Friday.

France detained and interrogated children for hours last month on the claim of testing their inclination toward "radicalization."

In southeastern France's Albertville commune, three Turkish children and a child from North Africa, all 10 years old, were taken to a police station due to their answers in school on caricatures insulting the Prophet Muhammad.

In order to allegedly determine whether they could be radicalized, the children were interrogated for 11 hours at the station.

Saying that many U.N. officials had previously reacted to France’s laws on the fight against terrorism, Hurtado said, “Human rights mechanisms of the U.N. in the past have voiced their concerns that the crime of ‘supporting terrorism’ cannot arbitrarily limit freedom of speech.”

France recently launched an extensive witch hunt against the Muslim community following French President Emmanuel Macron calling Islam a problematic religion that needs to be contained. Many nongovernmental organizations (NGOs) and mosques have been shut down in the last few weeks while assaults against Muslims have peaked.

The debate over the role of Islam in France, however, became more intense after the beheading of teacher Samuel Paty, which prosecutors say was carried out by an 18-year-old Chechen who had contact with a terrorist in Syria.