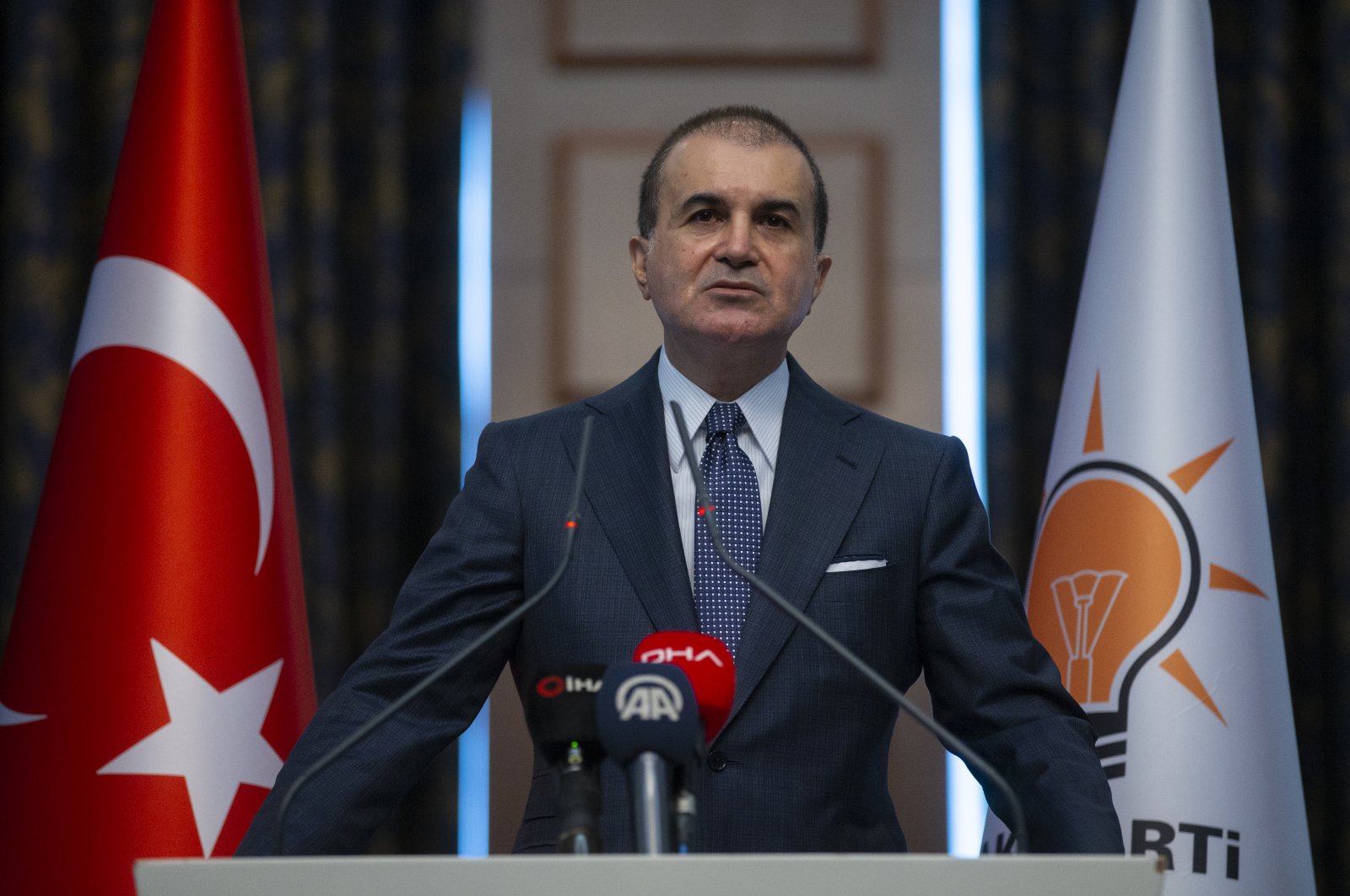 “Such bad jokes will bite back,” Çelik said regarding Greek Defense Minister Nikos Panagiotopoulos’ remarks that “Greece is ready for military confrontation with Turkey.”

Tensions have been relatively high in the Aegean lately, especially after Panagiotopoulos’ allegations that a helicopter carrying him was harassed by Turkish forces.

Turkey has denied the claims.

"Any harassment of the helicopter carrying Greece's national defense minister on board is out of the question," Turkish Foreign Ministry spokesman Hami Aksoy said in a statement.

Aksoy went on to say Turkish fighter aircraft had merely carried out a routine aircraft identification over the Aegean.

"Dramatizing routine flights so as to sow tension is not to Greece's benefit," he added.

"Instead, these issues should be taken up within the process of confidence-building measures launched between the defense ministries of both countries," he urged.