Akar to discuss Ukraine war in NATO meeting in Germany 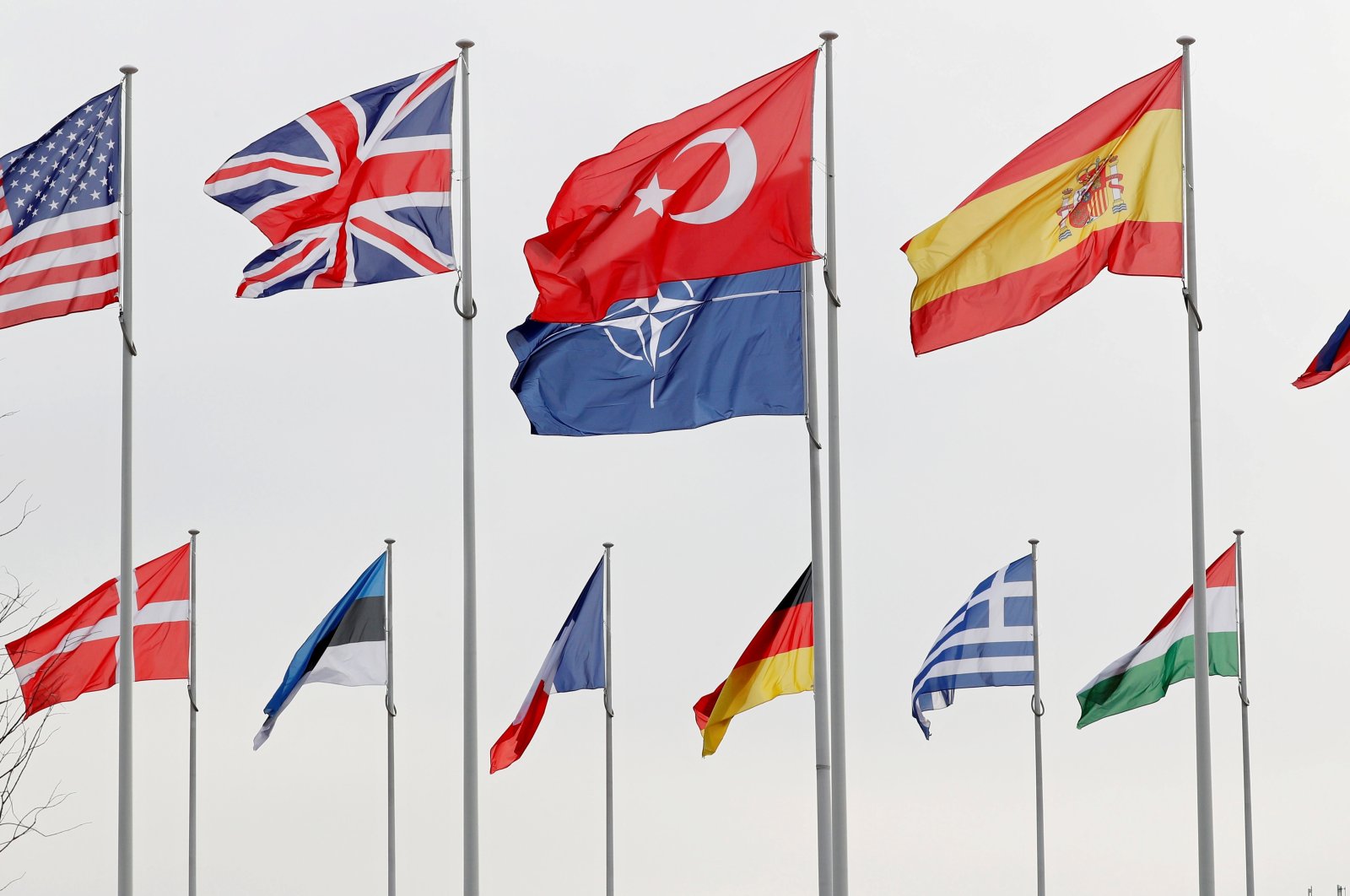 Defense Minister Hulusi Akar is expected to attend a meeting with his counterparts from NATO member-states to discuss the Russia-Ukraine war in Germany on Tuesday.

The Ukraine Security Consultative Group will take place at NATO's Ramstein Air Base with the defense ministers of 30 nations including NATO Secretary-General Jens Stoltenberg.

The meeting is hosted by U.S. Secretary of Defense Lloyd J. Austin and will focus on the ongoing war in Ukraine and related security issues facing NATO allies and partners.

The ministers will also touch upon the humanitarian situation in the country.

Russia sent troops into Ukraine on Feb. 24 in what it called a "special military operation" to "denazify" and "demilitarize" its neighbor.

The West has imposed sweeping sanctions on Russia in an effort to force it to end the war that has killed thousands and driven millions of Ukrainians from their homes, including over 5 million to neighboring countries.

Ankara is actively involved in diplomatic efforts for a cease-fire between Moscow and Kyiv.

Russia praised Turkey's efforts, saying that the country is a significant regional power and the most dominant among all NATO member states.

Turkey’s delicately balanced act of assuming a role as a mediator by keeping communication channels with both warring sides open provides a glimmer of hope in diplomatic efforts to find a solution and achieve peace in the Ukraine crisis. With its unique position of having friendly relations with both Russia and Ukraine, Turkey has won widespread praise for its push to end the war.

Meanwhile, Akar held a teleconference meeting with top commanders to discuss counterterrorism operations in northern Iraq and Syria, including the most recently-launched Operation Claw-Lock. He noted that Claw-Lock will completely “lock” Turkey’s border.

“It will make it impossible for terrorists to infiltrate our borders,” Akar said, noting that the first phase of the operation has been successfully completed.