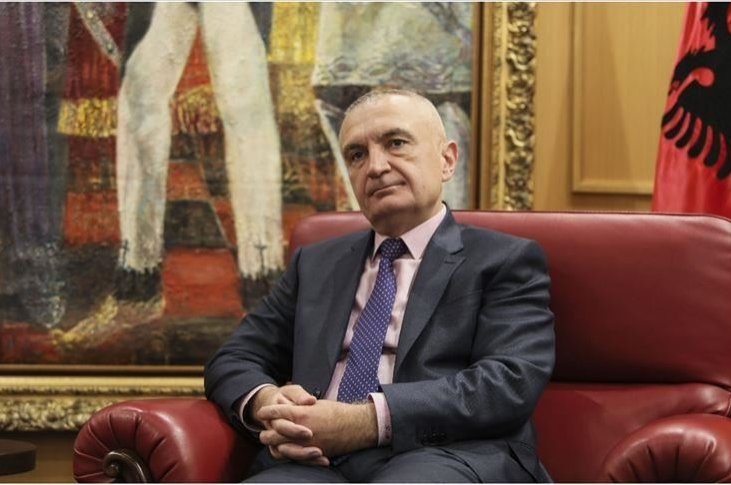 "With this agreement, financial contributions will be made for goods and services purchases for military purposes. Thus, it will increase in the interoperability of the Armed Forces of the Republic of Albania," the presidency said in a statement.

The agreement was reached within the existing cooperation framework with Turkey, to create stable relations and further strengthen military cooperation, the statement added.

The cooperation agreement aims to determine the principles of financial assistance for Albania to buy military products and services that are 100% domestically made in Turkey.

The agreement in question was signed by the two countries on Jan. 24 and Feb. 24 this year. It was passed by the Albanian parliament on July 23 with 105 "yes," four "no" votes and four abstentions.

In a speech before the vote, Albanian lawmaker Elona Gjebrea had informed the parliament that the country approved 26 military agreements and protocols with Turkey since 1998.

"Our country's strategic partner Turkey has consistently supported Albania in a variety of fields, including military logistics, in line with the defense and national security program," Gjebrea said.

"We thank the Turkish side that has not left us alone in difficult situations, including when the earthquake hit our country (in 2019). I hope that this support will not only help the modernization of the armed forces but also our response to civilian emergencies," she added.

Following the president's approval, the agreement is set to enter into force 15 days after its publication on the Official Gazette.