Anastasiades calls off meeting with archbishop over Turkish House 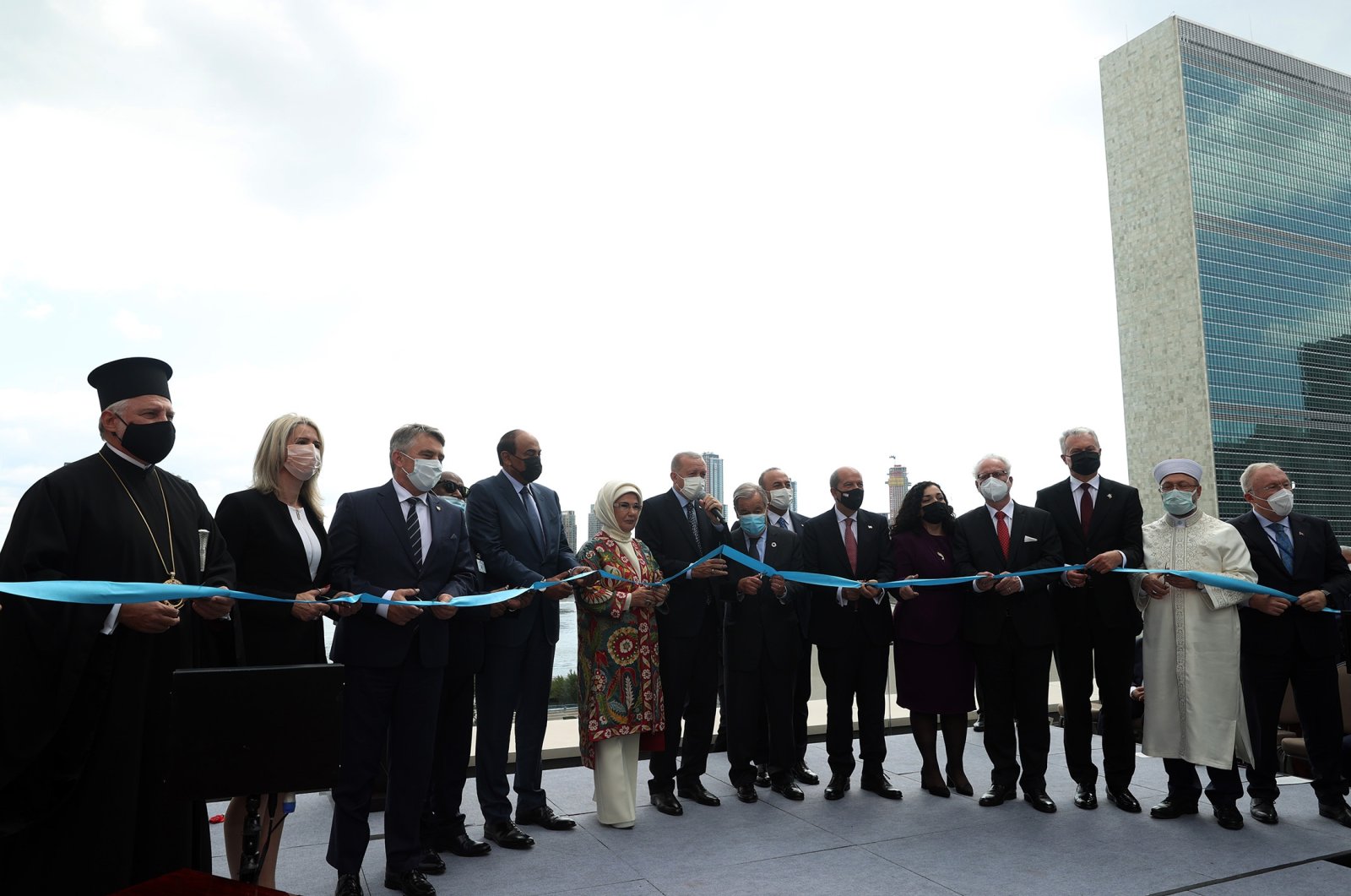 Greek Cypriot leader Nicos Anastasiades canceled his meeting with Archbishop Elpidophoros after the latter attended the opening ceremony of the Turkish House (Türkevi) in New York City on Monday.

Anastasiades was scheduled to meet with the head of the Greek Orthodox Church in the United States but was “displeased” with his attendance in the ceremony beside President Recep Tayyip Erdoğan and the Turkish Republic of Northern Cyprus (TRNC) President Ersin Tatar, Kathimerini Cyprus reported.

Elpidophoros congratulated Erdoğan as he said he emphasizes the importance of supporting religious minority rights in Turkey.

I congratulated Pres. Erdogan on the opening of the Turkevi Center, together with UN SG Guterres. As always I insist on the importance of the Ecumenical Patriarchate, the re-opening of the Halki Theological School, and supporting the rights of religious minorities of Turkey.

The landmark 36-story skyscraper houses the United Nations permanent mission of Turkey as well as the Turkish Consulate General.

The building, which features traditional Turkish architectural motifs, especially from the Seljuk Empire of a millennium ago, rises to the sky in the shape of a tulip and can be seen from downtown Manhattan, the East River and as far away as Long Island.

The island of Cyprus has been divided since 1964 when ethnic attacks forced Turkish Cypriots to withdraw into enclaves for their safety. In 1974, a Greek Cypriot coup aiming at Greece's annexation led to Turkey's military intervention as a guarantor power. The TRNC was founded in 1983.