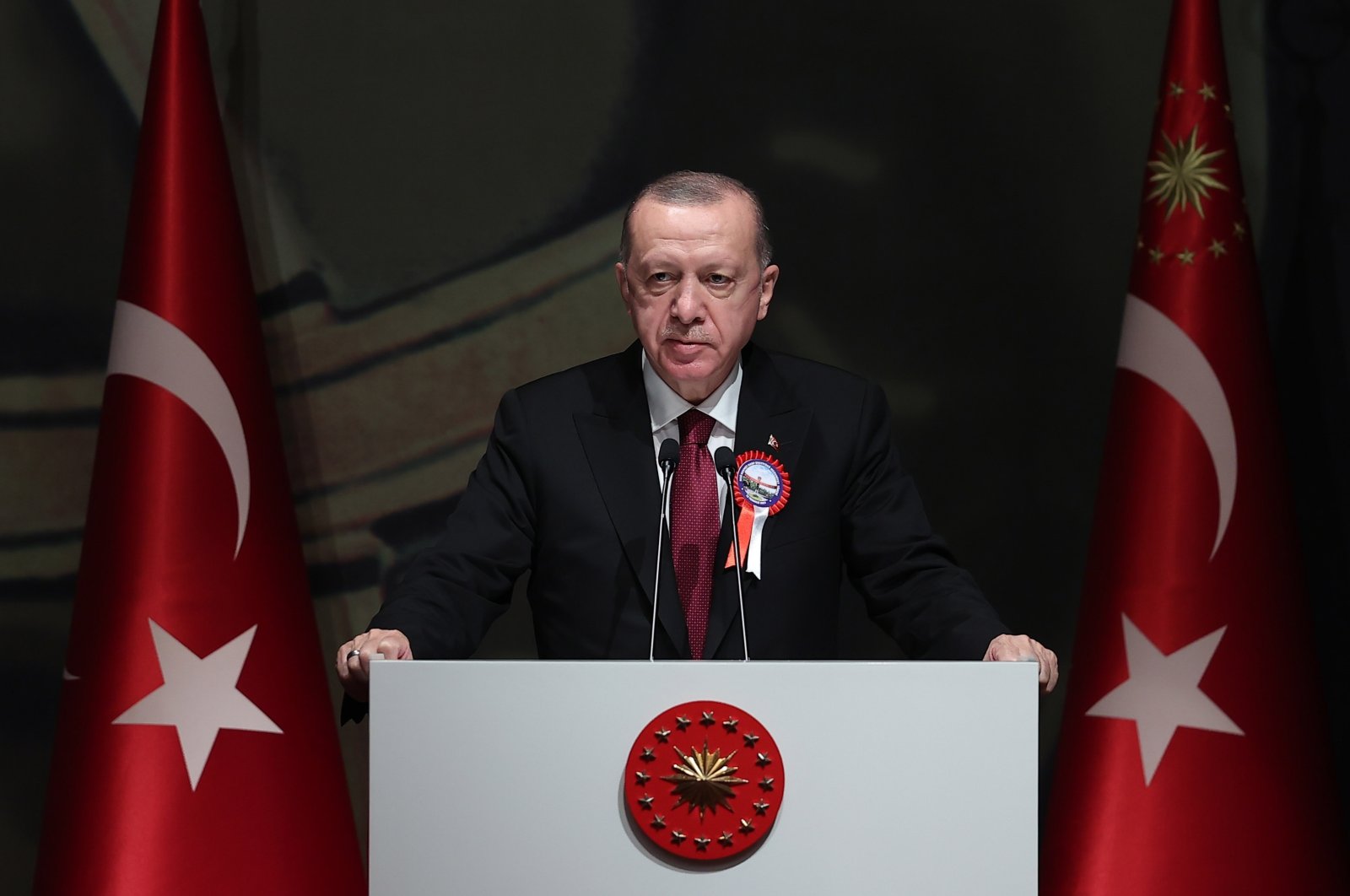 Turkish President Recep Tayyip Erdoğan said on Friday that the country's success in Libya has led to "the reshuffling of cards" across the world.

"Turkey's success in Libya, both diplomatically and militarily, has led to 'reshuffling of cards' not only in the Mediterranean, but all over the world," Erdoğan told a graduation ceremony at the Turkish National Defense University in Istanbul.

Referring to the country's progress in the defense industry, he stressed that Turkey's leap in defense technology over the last 15-20 years is a success story that the world has been watching closely.

He also noted that Turkey is prepared to stand by "its brothers and sisters who want to walk with the country (on paths) in other regions."

Turkey had backed Libya's internationally recognized Tripoli-based Government of National Accord (GNA) against the eastern-based forces of putschist Gen. Khalifa Haftar, which were supported by Russia, Egypt, the United Arab Emirates and France.