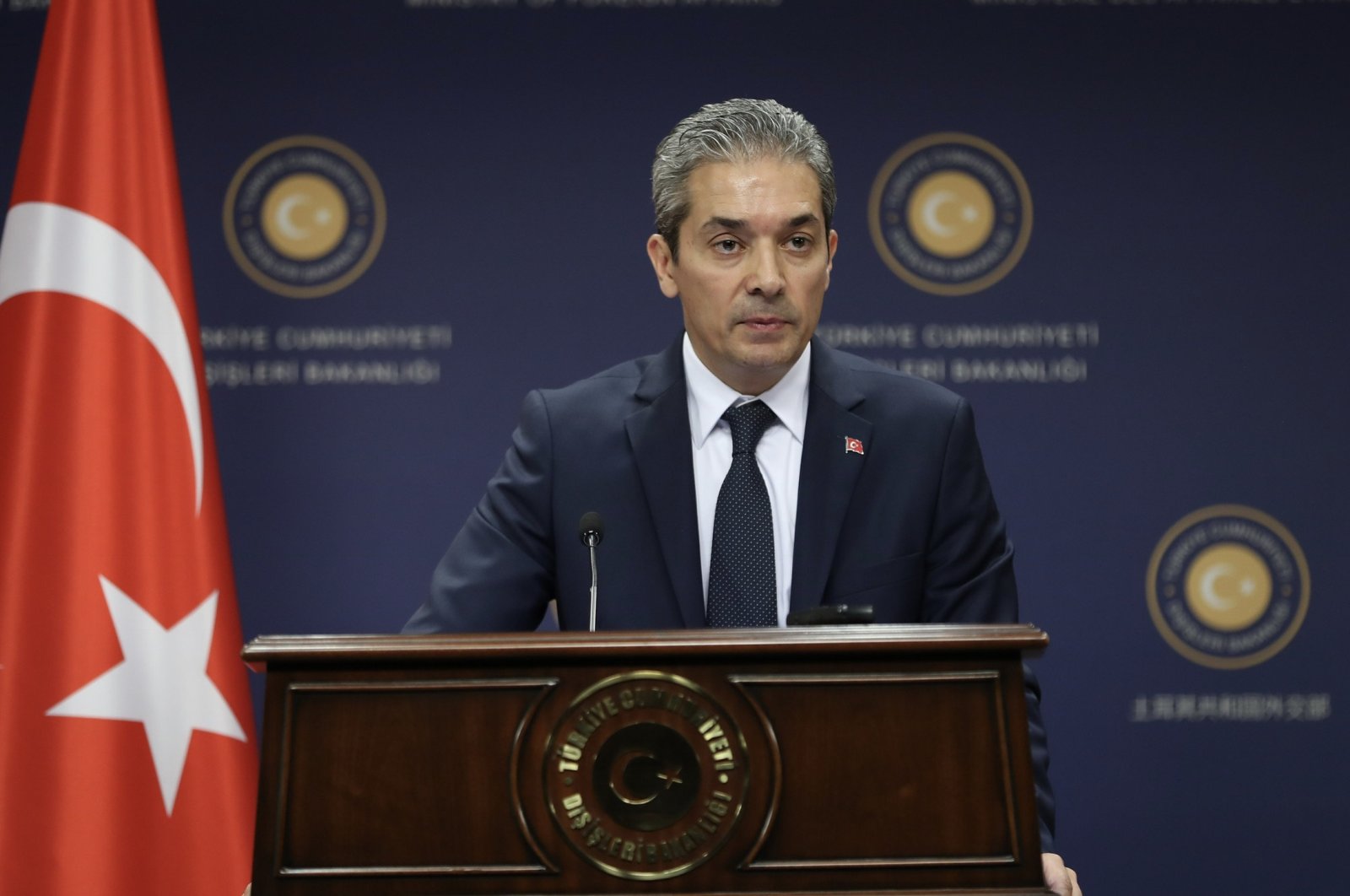 Turkey on Thursday criticized the U.S. Department of State's 2019 Report on International Religious Freedom as "written in a language far from objectivity."

Turkish Foreign Ministry spokesman Hami Aksoy said in a statement that the report's contents on Turkey included "claims without sources."

"Without any discrimination, Turkey continues to support its goals in protecting and developing the freedoms of religion and worship for all of our citizens via concrete steps. Different religions and beliefs live in peace and harmony in our country," Aksoy said.

Underscoring that in the last 20 years, Turkey had taken significant steps to improve the rights and freedoms of non-Muslims, Aksoy said the country had introduced legislation and governance practices for all citizens to enjoy equal rights and to prevent all means of discrimination as part of its efforts to further democracy.

"Decisions made or to be made regarding these sites are not a concern of other countries," he added.

Aksoy further stressed that all cultural and religious properties in Turkey were well protected.

Citing rising Islamophobia, anti-Semitism, racism and xenophobia in the U.S., Aksoy said it was "tragicomic" for Washington to use such reports to draw the world's attention away from widespread protests in the country.

Aksoy further rejected "all inconsistencies and purposeful but baseless statements in the report" and called on the U.S. to focus on its internal affairs on religious freedoms and human rights.