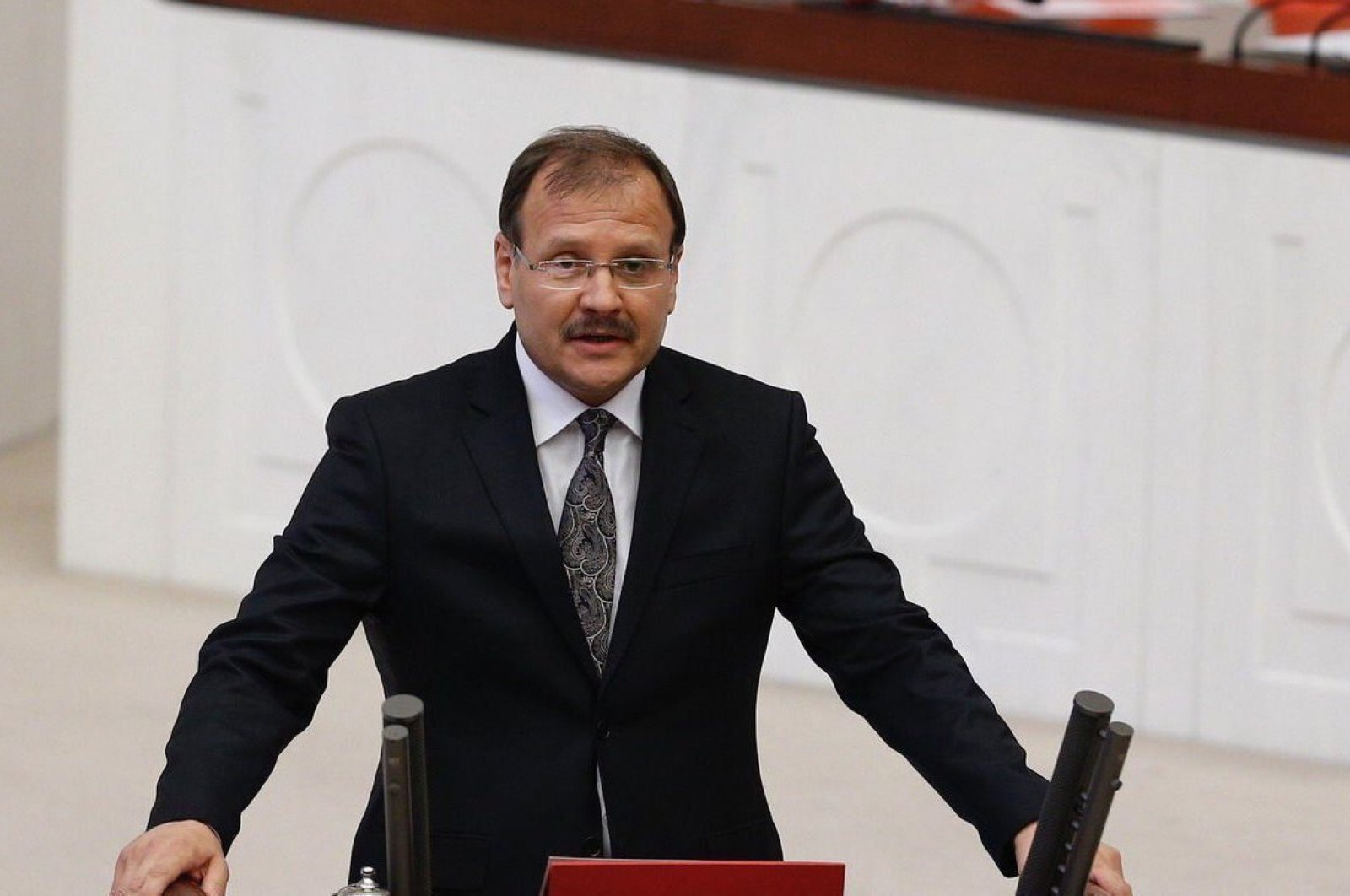 The Greek government has been using the Turkish minority in Western Thrace as a trump card against Ankara by otherizing and assimilating them, and the region is the least developed area in the European Union, the head of Turkey's Human Rights Commission said Tuesday.

According to Hakan Çavuşoğlu, who heads the commission and is a Justice and Development Party (AK Party) lawmaker from Bursa province, Greece has been exploiting the Turks in Western Thrace rather than seeing them as a means to establish peace with Turkey.

Çavuşoğlu’s comments came as neighbors Turkey and Greece are involved in a bitter spat over the Eastern Mediterranean.

Criticizing Greece for threatening the Turkish minority in a military drill held in Western Thrace after Turkey sent the drilling vessel Oruç Reis to the Eastern Mediterranean, Çavuşoğlu said the country is violating the Treaty of Lausanne by not treating the minority like citizens.

“For years, Greece has been pressuring the Muslim Turkish minority in Western Thrace through constant discriminatory, otherizing and assimilation policies rather than embracing them as citizens,” Çavuşoğlu said, adding that the country has used the minority as a trump card against Turkey during numerous crises, including the issues of Cyprus and the Eastern Mediterranean.

He continued by saying that it is not acceptable for Greece to see the Turkish minority as a means to take revenge on Turkey.

“President Recep Tayyip Erdoğan has expressed that Greece is making a mistake in this regard, and we have received thank you phone calls from our brethren in the region,” Çavuşoğlu said, adding that everybody is aware that what the Greek government has been doing in Western Thrace violates international law.

He also touched upon the fact that Western Thrace is the least-developed region in the EU because Greece sees the area as an “enemy” and refrains from making any investments in the region, forcing the youth to emigrate to other EU countries to find jobs and make ends meet.

Earlier in August, a commando unit of the Greek army conducted a heavily armed training session in the village of Gökçepınar in Western Thrace's Xanthi (İskeçe) province, a few days after Turkey announced it would resume operations in the Eastern Mediterranean.

The rights of the Turks in the region were guaranteed under the 1923 Treaty of Lausanne, a pact forged in the aftermath of the Turkish War of Independence following World War I. Since then, however, the situation has steadily deteriorated. After a Greek military junta came to power in 1967, the minority community started to face harsher persecution and rights abuses by the state. Following Turkey's 1974 peace operation in Cyprus to protect Turkish Cypriots there, the Greek military junta eventually fell, but the tight restrictions on the minority group persisted and tightened. By the early 1990s, some rights of the Turks were partially restored, but problems regarding collective and civil liberties continue, and new challenges have emerged.