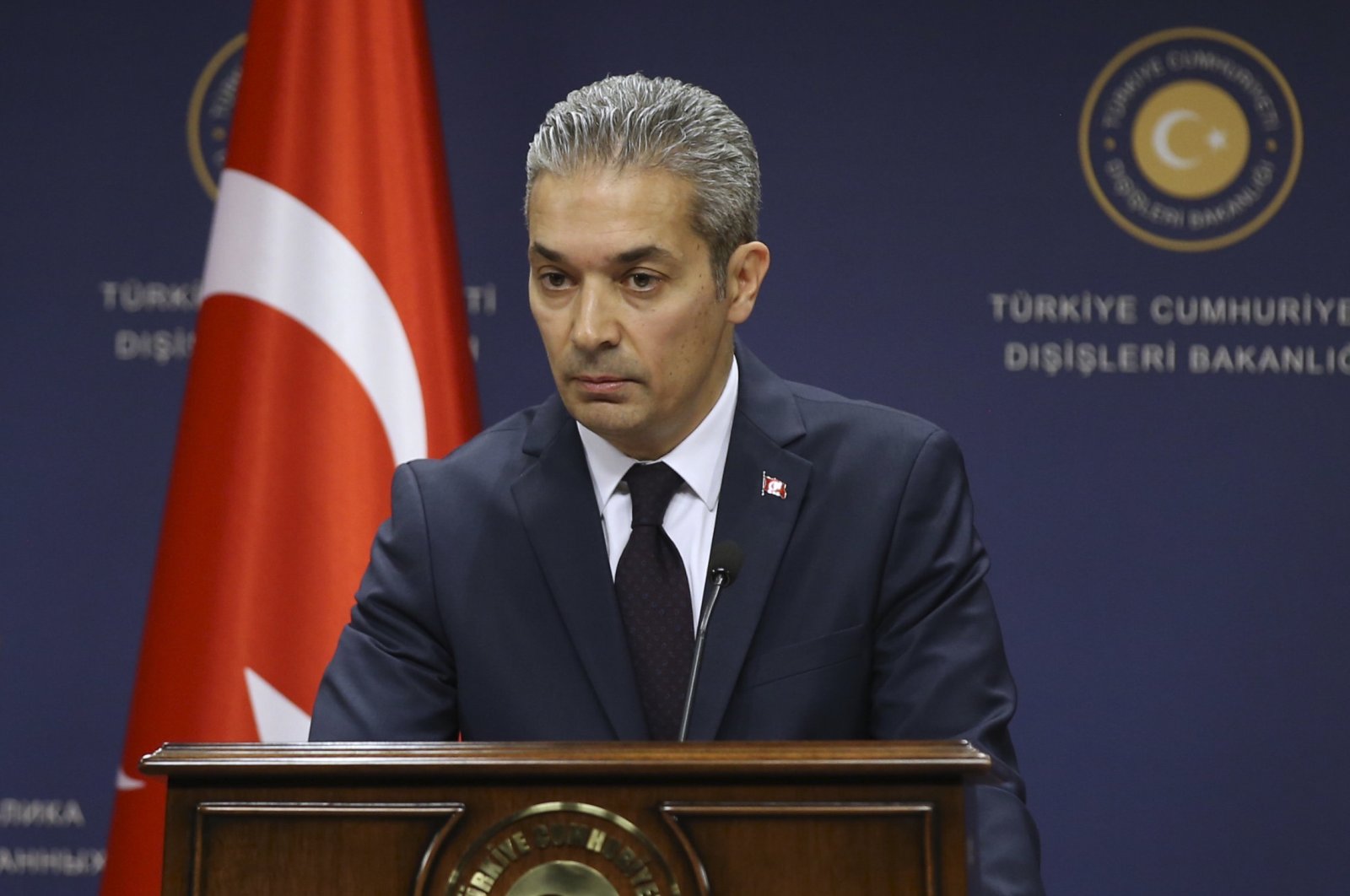 Turkey voiced support Wednesday for the formation of a stable government in Iraq as efforts toward that end continue in the capital Baghdad.

"We support the formation of a stable government in our brotherly neighbor Iraq, particularly at a time when the whole world is facing dire difficulties," Foreign Ministry spokesperson Hami Aksoy said in a statement on Wednesday.

"In the framework of the ongoing efforts to form the new government in Iraq, President (Barham) Salih has ultimately nominated Mr. Mustafa Kadhimi, the Chief of National Intelligence, as PM-designate to form the government," he said.

Aksoy also stressed that Turkey believes that the formation of a stable government in Iraq under the leadership of Kadhimi, "who is well familiar with our region, would serve to the benefit of both Iraq and our region."

Kadhimi, who had been serving as director of Iraq's National Intelligence Service since 2016, received a mandate to form a government within 30 days as per the constitution.

Iraq has been roiled by mass protests since early October over poor living conditions and corruption, forcing Prime Minister Adel Abdul-Mahdi to resign.

More than 600 people have been killed and 17,000 injured in the protests, which were "temporarily" halted due to the novel coronavirus outbreak.