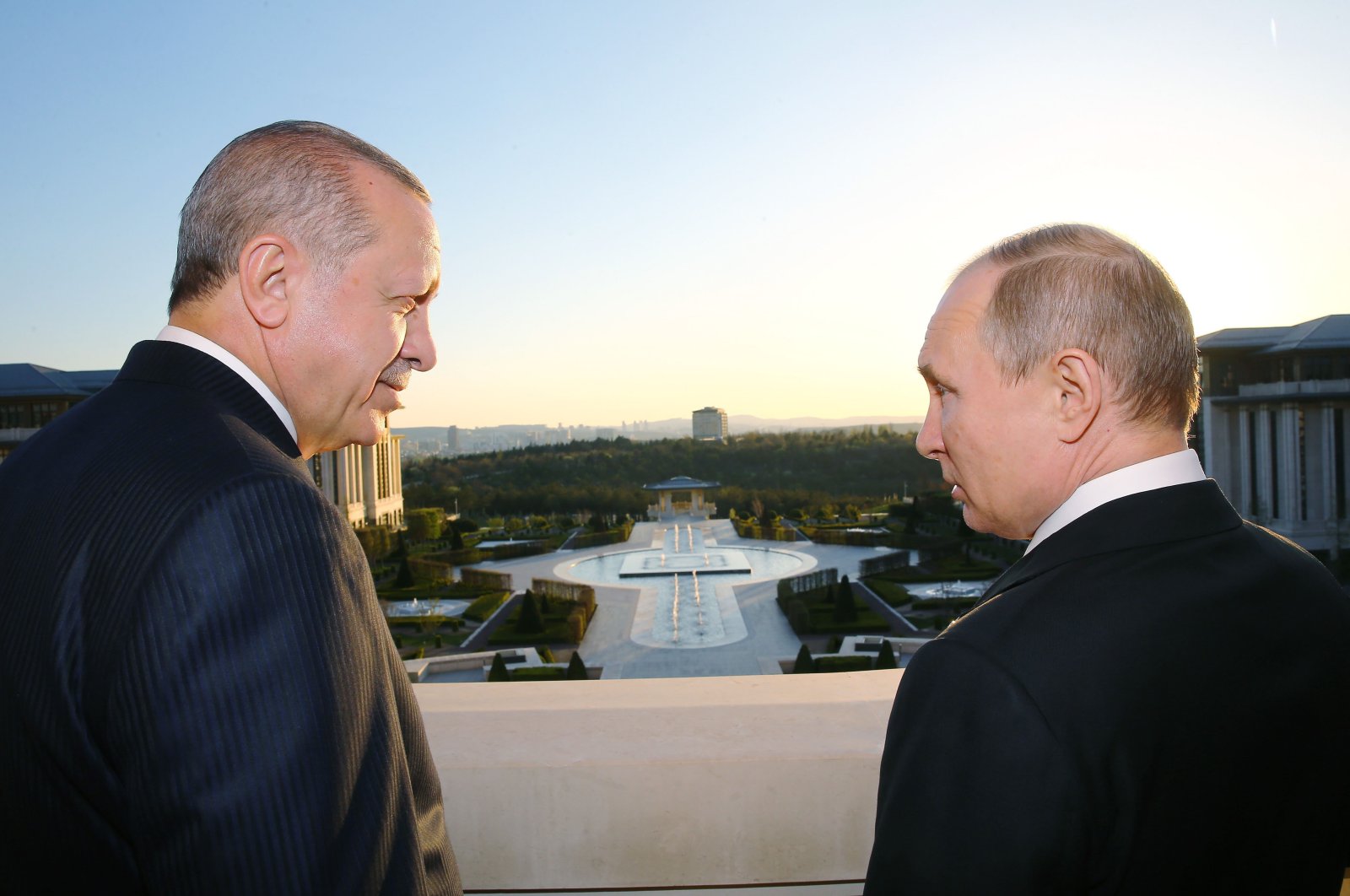 The Armenian government should be convinced to the negotiating table through common sense, President Recep Tayyip Erdoğan told his Russian counterpart Vladimir Putin as the two leaders discussed recent regional developments including Nagorno-Karabakh in a phone call on Sunday.

A statement by the Turkish Presidency's Directorate of Communications said that Erdoğan underlined that Armenia should withdraw from Azerbaijani lands they have occupied.

Azerbaijan's counter-operation is limited to its own territory, the Turkish president said.

Erdoğan emphasized that it is of key importance to find a lasting solution to this conflict and bring stability to the region.