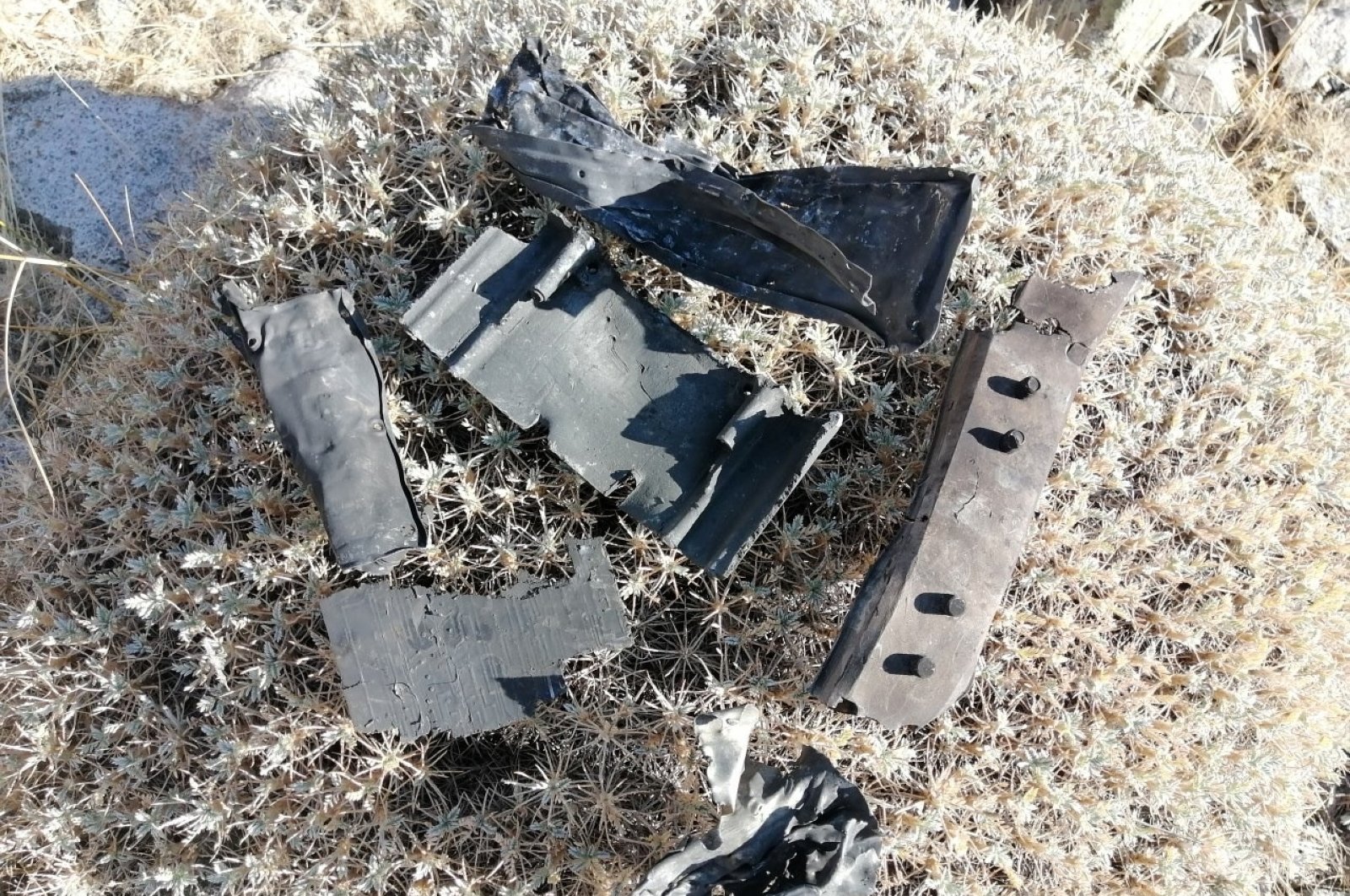 "An operational-tactical missile fired on Oct. 15 at 10:44 (0644 GMT) by the armed forces of Armenia from the territory of the occupied Gubadli region exploded in the territory of Ordubad region of the Nakhchivan Autonomous Republic," the ministry said in a statement.

"The peaceful population and civilian facilities were not affected," it added.

Later in the day, Turkey condemned the recent Armenian attack on Ordubad and said Armenia has been increasing its aggression day by day due to the defeats in its occupied territories.

The Foreign Ministry statement added that the attack is a new and dangerous example of Armenia's efforts to expand beyond the occupied areas within Azerbaijani territory.

It called on Armenia to give up these dangerous provocations and calculate the consequences of these violent actions.

Following meetings in Moscow on Oct. 10, Azerbaijan and Armenia agreed on a humanitarian cease-fire so that conflicting sides could retrieve bodies left on the battlefield in Nagorno-Karabakh and hold a prisoner exchange.

However, Armenian forces launched a missile strike the next day on Azerbaijan's second-largest city, Ganja – despite the region being outside the frontline zone – killing at least 10 people and injuring 35 others, including women and children.