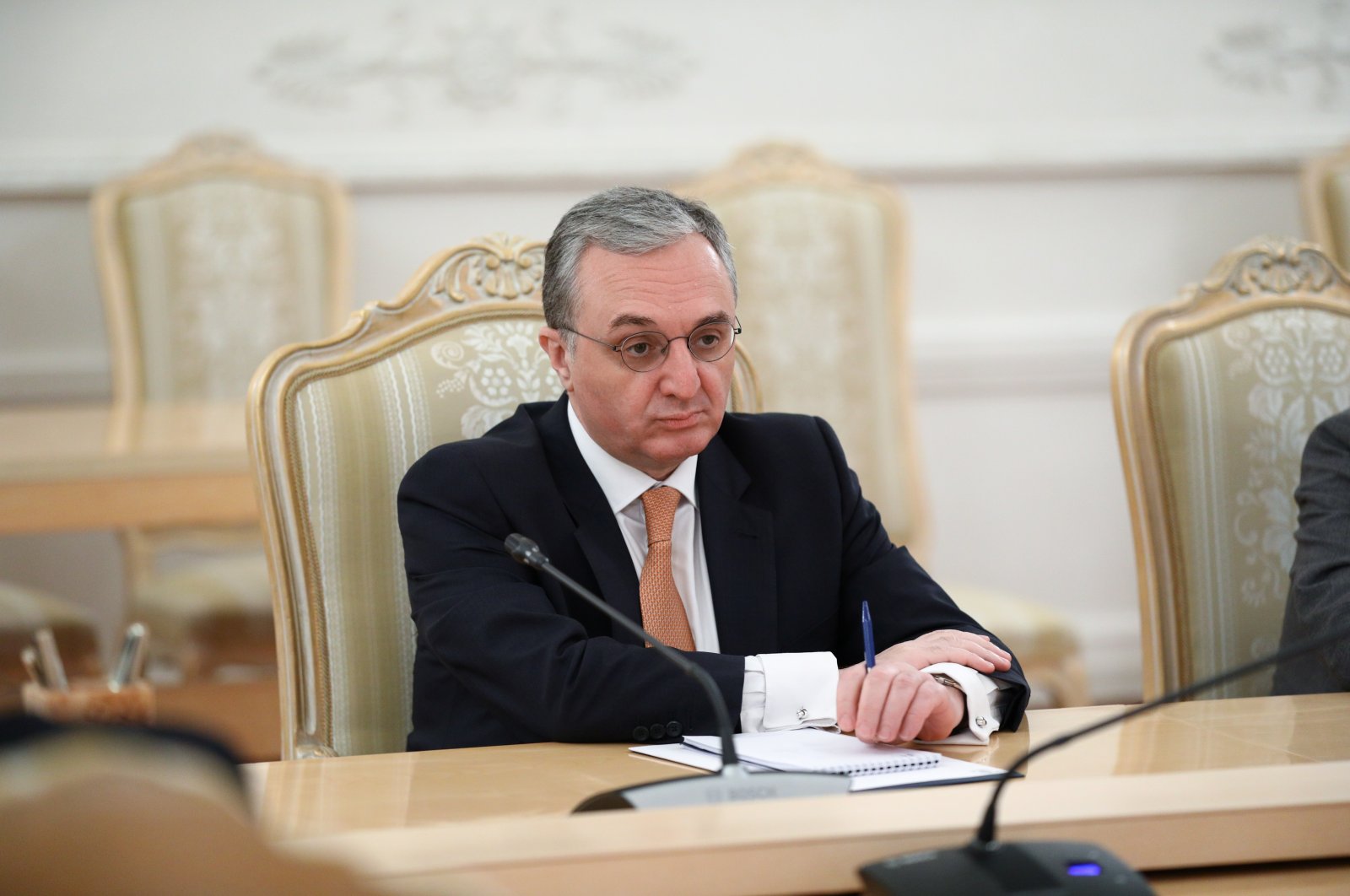 Armenia's Foreign Minister Zohrab Mnatsakanyan resigned from his post on Monday, a week after his country signed a cease-fire deal that calls for Azerbaijan to take control from Armenia of some occupied territories in the Nagorno-Karabakh region.

The Armenian government has faced widespread disapproval and anger from the public over the signing of the Russian-brokered peace deal, seen as a victory for Baku and defeat for Yerevan.

Mnatsakanyan had held the position since May 2018.

Fresh clashes erupted on Sept. 27 and the Armenian army continued its attacks on civilian and Azerbaijani forces, even violating humanitarian cease-fire agreements, for 44 days.

On Nov. 10, the two countries signed an agreement to end the fighting and work toward a comprehensive solution.

Meanwhile, Armenian Prime Minister Nikol Pashinian said signing the deal that allowed Azerbaijan to claim control over regions it took back in the fighting was "unspeakably painful."