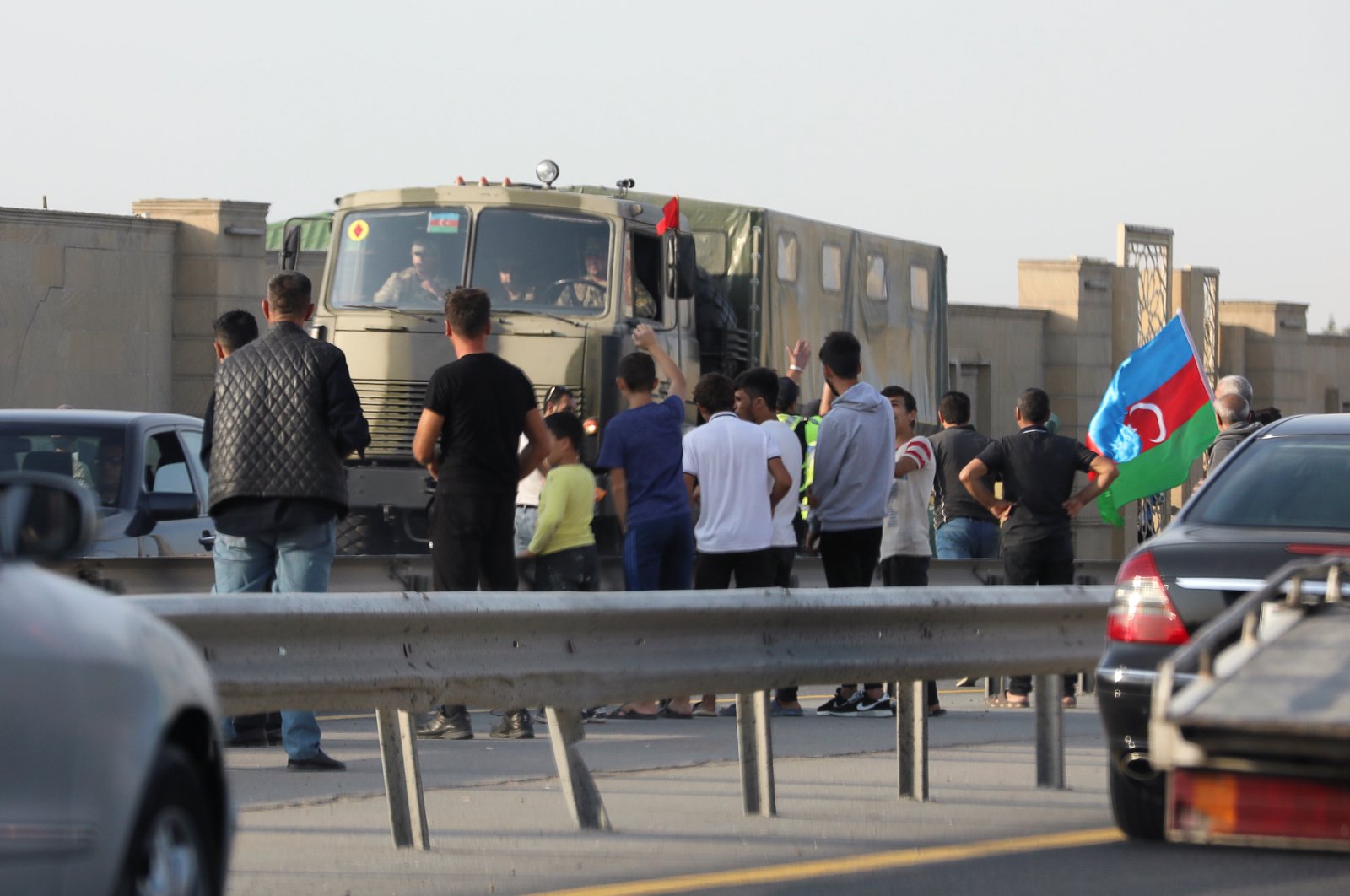 After the Azerbaijani parliament has taken the decision, Azerbaijani President Ilham Aliyev on Monday signed a decree to confirm the partial mobilization.

According to the decision on the second day of the clashes, the Azerbaijan State Service for Mobilization and Military will implement measures related to the recruitment of citizens for military service and military transportation.

The resolution of all issues related to the decision was referred to the Cabinet.

Azerbaijan's announcement came after Armenia has declared martial law and total military mobilization on Sunday, calling on citizens to "get ready to defend the sacred homeland."

Following the announcement, authorities in Armenia-occupied Karabakh said that 16 servicemen have been killed and more than 100 wounded in clashes with Azerbaijan's soldiers.