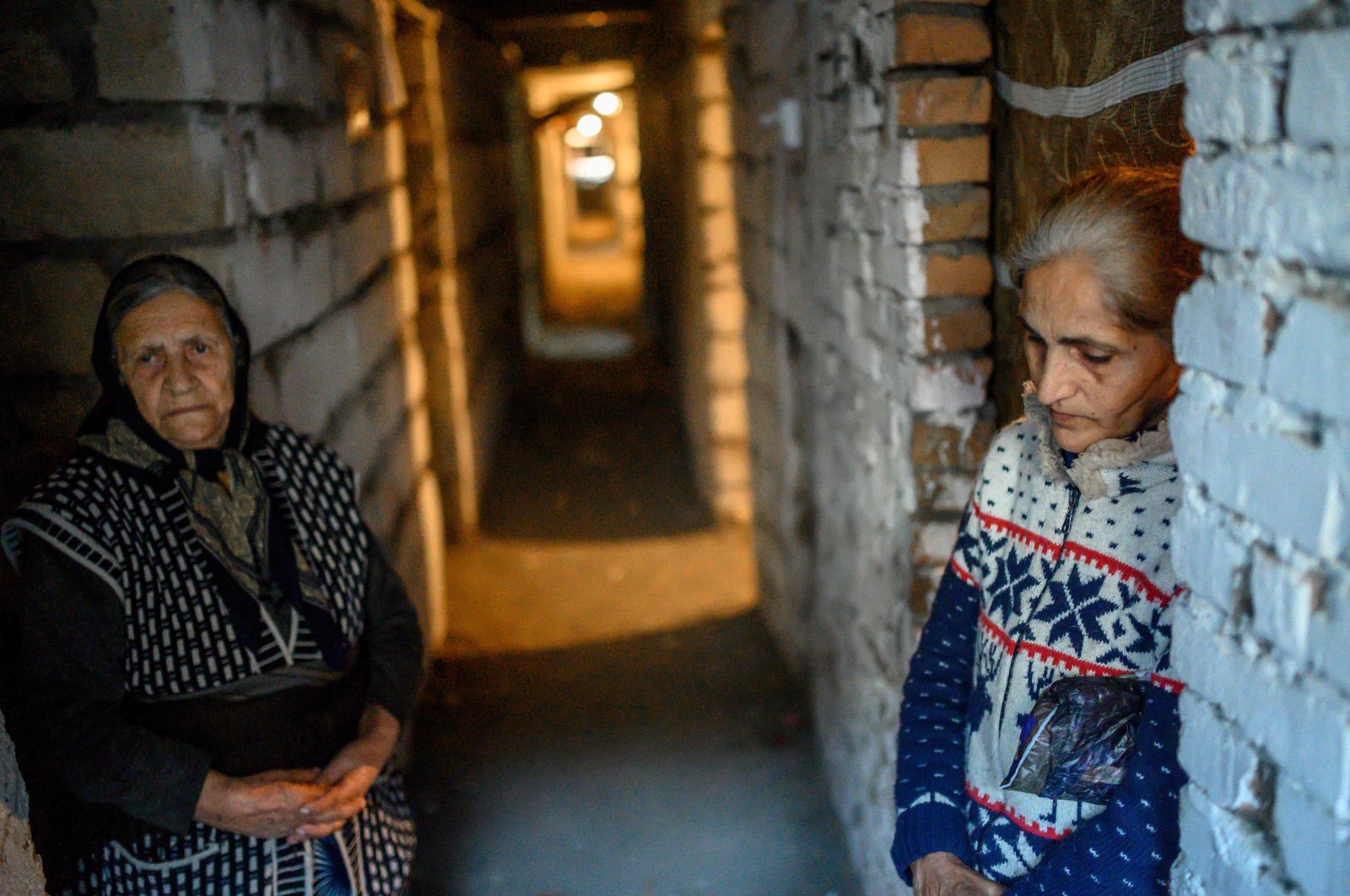 Azerbaijan continues its military operations to liberate Armenian-occupied territories in the Nagorno-Karabakh region and its surroundings.

Azerbaijan's Defense Ministry said Wednesday that it had destroyed two missile launch sites in Armenia that were being used to target civilian areas during the fighting.

It was also reported Wednesday that the Azerbaijani army has liberated eight more villages from Armenia's occupation.

Hikmet Hajiyev, the assistant to the president and foreign policy chief for Azerbaijan's Presidency, said in a statement on Wednesday that under the pretense of a humanitarian cease-fire, Yerevan's armed forces continue to launch missile and artillery attacks against cities in Azerbaijan and the weapons are being shot from inside Armenia's territory.

"Armenia aims to expand the conflict's geography and involve third parties in the conflict," Hajiyev said.

Hajiyev added that Armenia calls on foreigners to join their forces in a violation of the U.N. decisions.

Armenia's Defense Ministry confirmed that areas inside the country had been targeted, denied its forces were firing into Azerbaijan and said it now "reserves the right to target any military installations and combat movements on the territory of Azerbaijan.

In an interview with Turkish broadcaster Habertürk, Aliyev also said that Turkey's participation in diplomatic talks on the region of Nagorno-Karabakh is necessary and that the conflict cannot be solved without Ankara's involvement.

He added that although Azerbaijan has Turkish F-16 jets, they are not being used in the current conflict between Azerbaijani and Armenian forces.

On the other hand, Russian Foreign Minister Sergey Lavrov said on Wednesday that Moscow disagreed with Turkey's position on the Nagorno-Karabakh conflict and that a military solution was unacceptable.

"We do not agree with the position voiced by Turkey, that was also expressed several times by President Aliyev," Lavrov said in an interview with local radio stations. "It is not a secret that we cannot agree with a statement that a military solution to the conflict is permissible."

Lavrov added that it would be right to deploy Russian military observers on the line of contact in Nagorno-Karabakh but that it was up to Azerbaijan and Armenia to decide.

In another statement, Armenian Prime Minister Nikol Pashinian said on Wednesday Azerbaijan aimed to occupy the territory of Nagorno-Karabakh completely, and described the situation in the conflict zone as "very difficult".

From Sept. 27 until Oct. 14, at least 43 Azerbaijani civilians have lost their lives and more than 200 were injured, said the country's chief prosecutor's office.