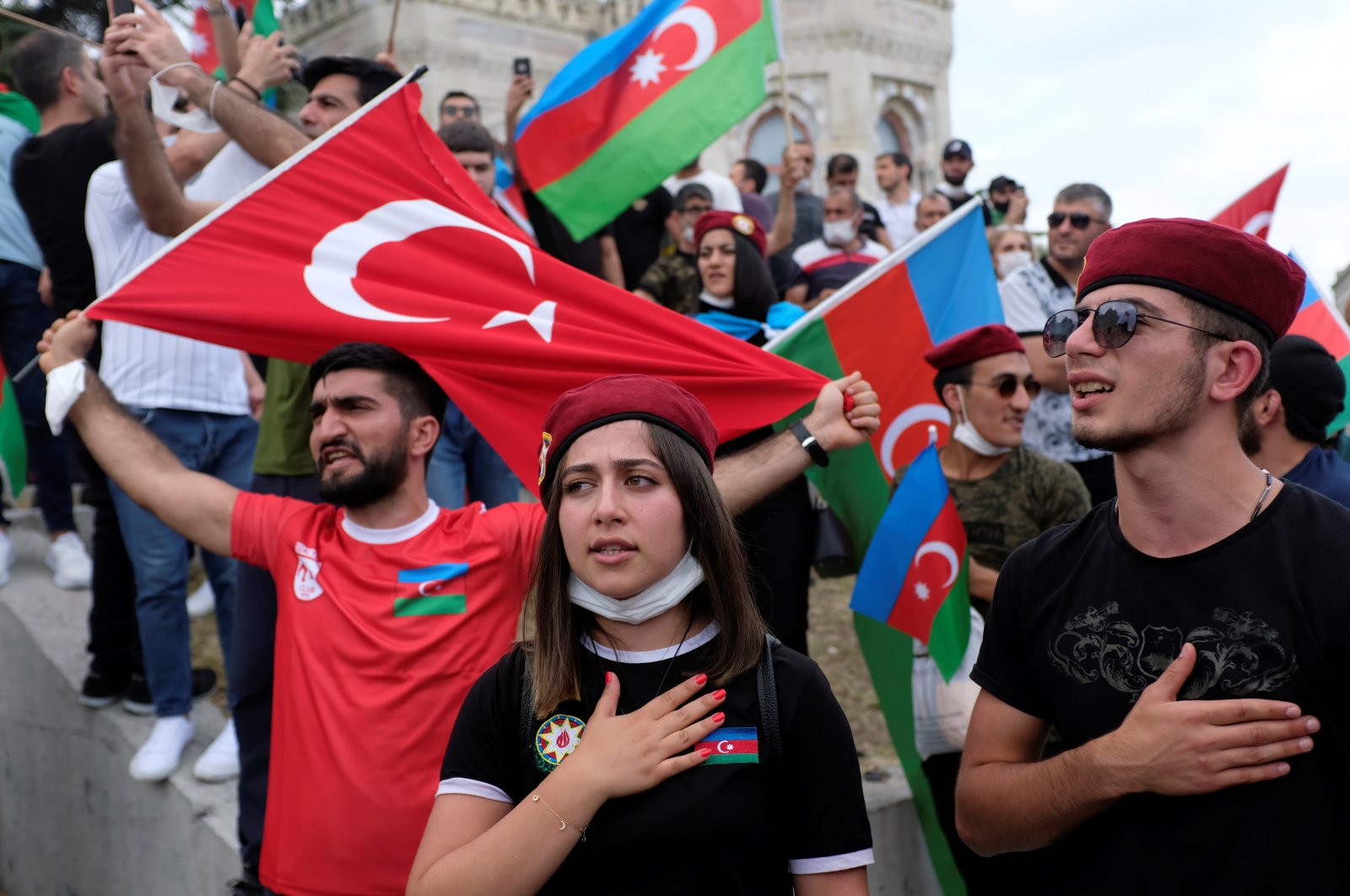 Bayramov's comments came after an attack on July 12, when the Armenian army violated a cease-fire and attacked Azerbaijani positions with artillery fire toward the Tovuz border district, withdrawing after losses following retaliation from Azerbaijani's army.

"When we look deep into the attack, it is clear that this attack is a planned provocation. Numerous states and international organizations supported Azerbaijan," said Bayramov. "Statements of President Recep Tayyip Erdoğan, foreign and defense ministers are clear examples of the brotherly Turkish people's pro-Azerbaijan stance during hard times," he said while receiving Turkey's Ambassador in Baku, Erkan Özoral.

There is a high level of cooperation between Turkey and Azerbaijan in all areas, he said and emphasized that cooperation would continue to develop going forward.

Radical Armenian groups abroad have become more active recently and there is a possibility of new provocations to Azerbaijani representatives' offices, he said.

The U.N. Secretary-General Antonio Guterres on Wednesday had called for "immediate and full de-escalation" and "a return to negotiations" between Azerbaijan and Armenia after recent clashes.

He expressed his concern to them after the recent fighting and asked them to refrain "from provocative rhetoric," the spokesman added.

Guterres also expressed his "full support" for the efforts of the Organisation for Security and Co-operation in Europe (OSCE) to ease tensions between the two countries.