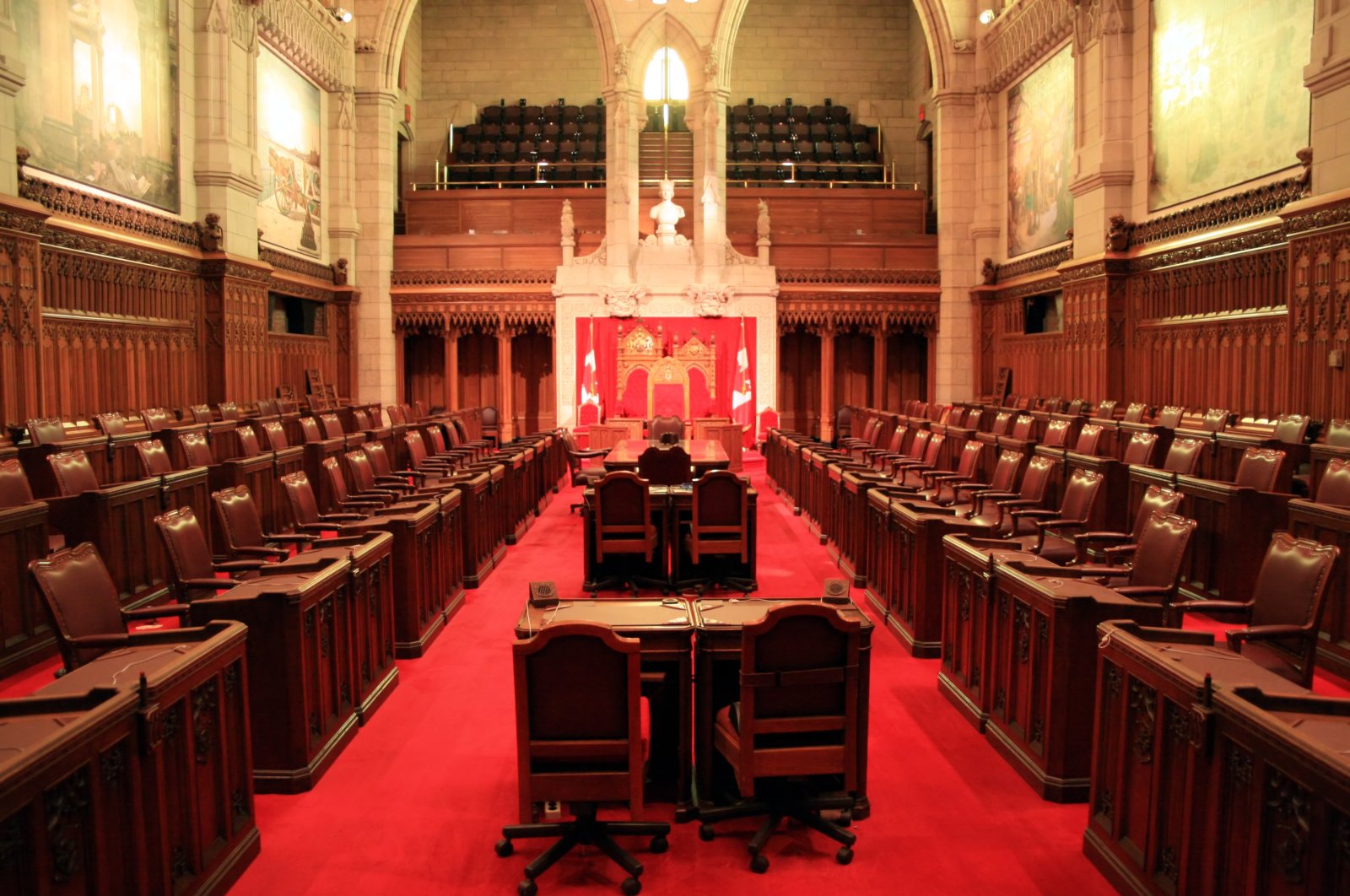 The upper house of the Canadian Parliament rejected a motion submitted by a Conservative senator recognizing Nagorno-Karabakh as an independent “republic.”

The senator is from the French-speaking province of Quebec in the North American country and is of Greek origin.

Last month, France adopted a resolution to recognize the independence of the Nagorno-Karabakh region, which drew heavy criticism from both Ankara and Baku for ignoring international law as well as U.N. decisions.

The symbolic resolution does not mean the French government will recognize a sovereign Nagorno-Karabakh, but it does a message of support to France’s large Armenian community. The French resolution calls on the government to “recognize the Nagorno-Karabakh Republic and use this recognition as an instrument of negotiations for the establishment of a sustainable peace.” It also calls on the government to pursue a tougher European response toward Turkey, which has supported Azerbaijan in the conflict.

Nagorno-Karabakh is an internationally recognized territory of Azerbaijan. No country in the world, not even Armenia, recognizes its sovereignty.

Fresh clashes erupted on Sept. 27 continuing for 44 days, throughout which Baku liberated several cities and nearly 300 of its settlements and villages from the Armenian occupation.