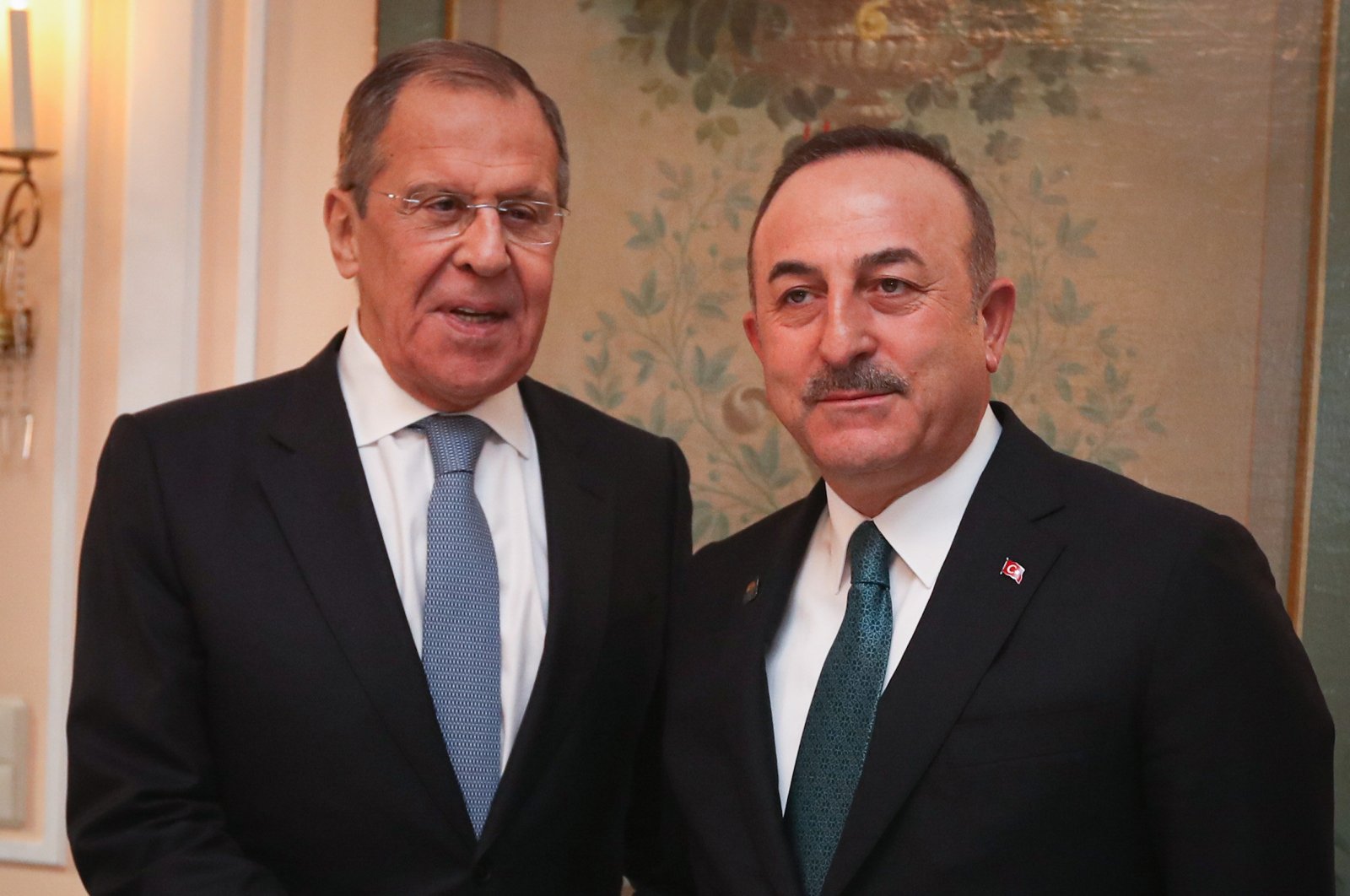 Turkish Foreign Minister Mevlüt Çavuşoğlu held phone calls with his Russian and Azerbaijani counterparts on Sunday over the escalating conflict between Azerbaijan and Armenia, according to statements by the Turkish Ministry of Foreign Affairs on Sunday.

"We are calling on the sides to immediately halt fire and begin talks to stabilize the situation," Russian Foreign Ministry had said in an earlier statement.

Moscow boasts a significant military presence in Armenia, including a land forces base near the northwestern city of Gyumri and air force assets deployed near the capital Yerevan.

Meanwhile, in a later statement, Çavuşoğlu said Armenia is receiving the necessary response after it “crossed the line,” as he reiterated Turkey’s full support for Azerbaijan.

The foreign minister noted that Turkish officials have been in close contact with others, including the co-chairs of OSCE’s Minsk Group.

Turkey sided with Baku and warned Yerevan to immediately cease hostility toward Azerbaijan.