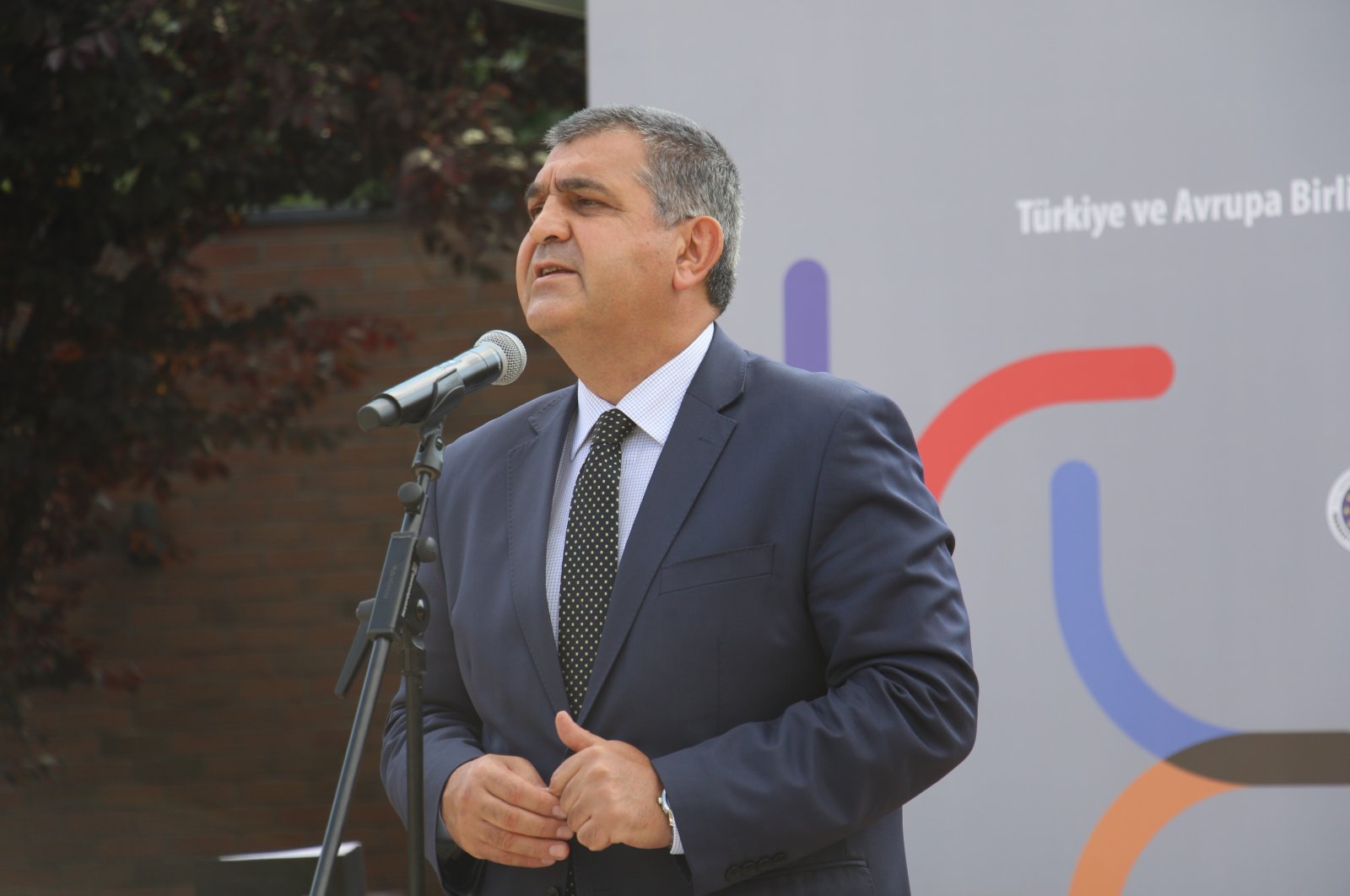 "What is the reason of the obsession with Turkey which generously hosts 4.2 million refugees taking most of burden of the rest of Europe?" Kaymakcı asked on Twitter.

Underlining that Turkey "is not provoking or threatening," Kaymakci said the country is calling for joint EU action on the issue of irregular migration.

Kaymakcı's remarks were in response to Austrian Interior Minister Karl Nehammer who on Tuesday had said, "We have to do everything to stop illegal migration – Austria stands by Lithuania in solidarity, just as we supported Greece in spring 2020 during the provocations from Turkey.”

The Turkish Foreign Ministry issued a strong rebuke, reiterating that Turkey "will not bear a new migration wave."

"While conveying our approach to our interlocutors at every occasion and level, we reiterate that Turkey will not be the border guard or refugee camp of the European Union," read a ministry statement issued on July 26.