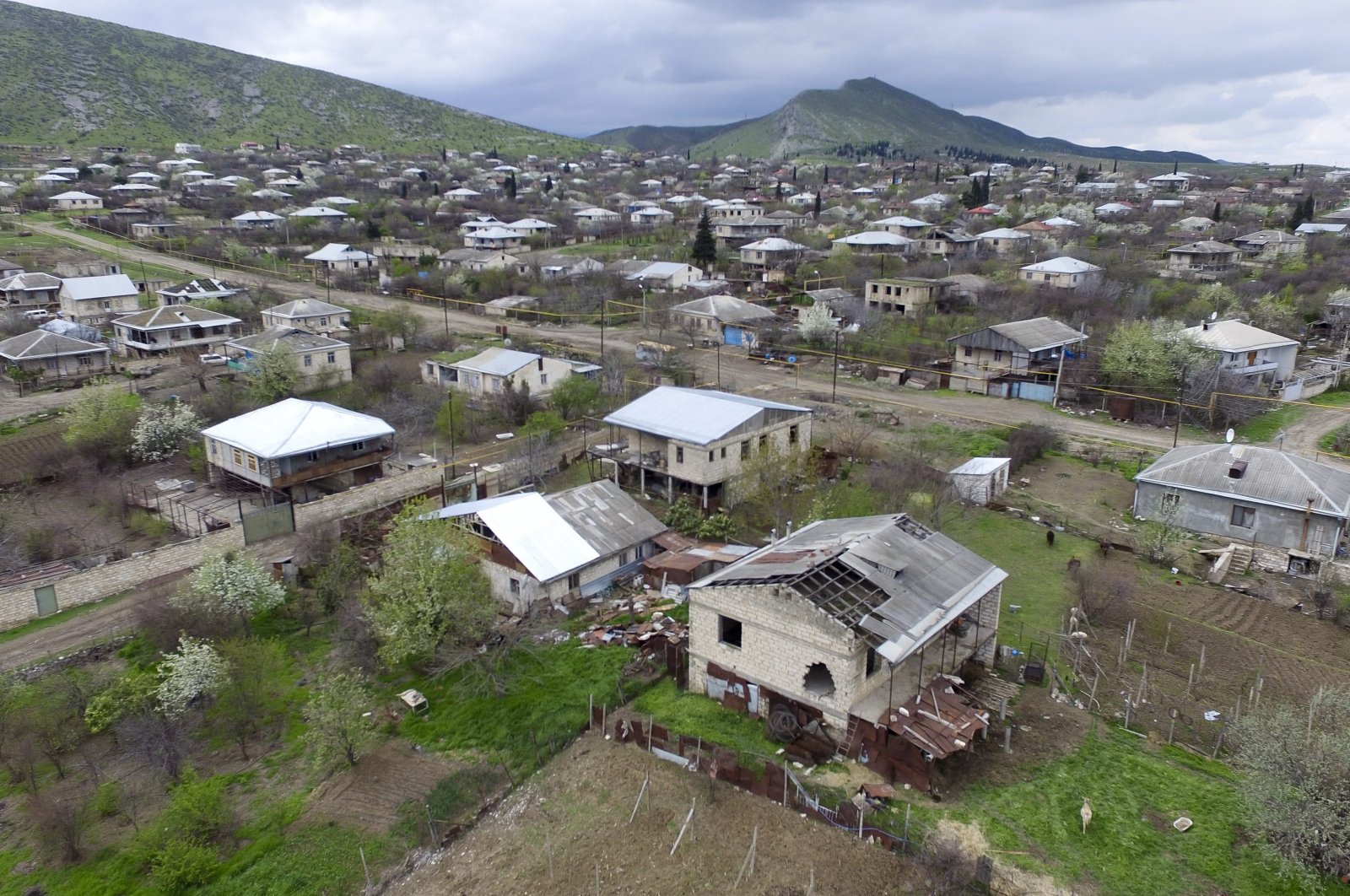 The Turkish Foreign Ministry has urged all countries to not recognize the elections in the occupied Nagorno (Upper) Karabakh region scheduled to be held on Tuesday.

In a statement, the ministry said the elections constituted an effort to unilaterally legitimize the violation of international law in Upper Karabakh.

“This step is an explicit violation of international law, including U.N. Security Council resolutions and Organization for Security and Cooperation in Europe (OSCE) principles,” the ministry statement read, adding that it also sabotages the OSCE Minsk Group negotiations and all peaceful efforts to resolve the issue.

“Turkey does not recognize these illegitimate elections, which pose a threat against Azerbaijan’s autonomy and territorial integrity,” the Foreign Ministry said, adding that the country would continue to support efforts that seek a fair and permanent solution for the conflict.

Since 1988, Armenians have increased activities aimed at breaking off the area Upper Karabakh area from Azerbaijan and in December 1989, the Supreme Council of the Armenian Soviet Republic decided to annex the region, including it in the territory of Armenia.

Upper Karabakh is the internationally-recognized territory of Azerbaijan and has been illegally occupied with Armenian military aggression since 1991.

Four U.N. Security Council and two General Assembly resolutions, as well as decisions by many other international organizations, refer to this fact and demand withdrawal of the occupational Armenian forces from Upper Karabakh and seven other occupied regions of Azerbaijan.

The Organization for Security and Co-operation in Europe (OSCE) Minsk Group – co-chaired by France, Russia and the U.S. – was formed to find a peaceful solution to the conflict but has not reached any results yet.