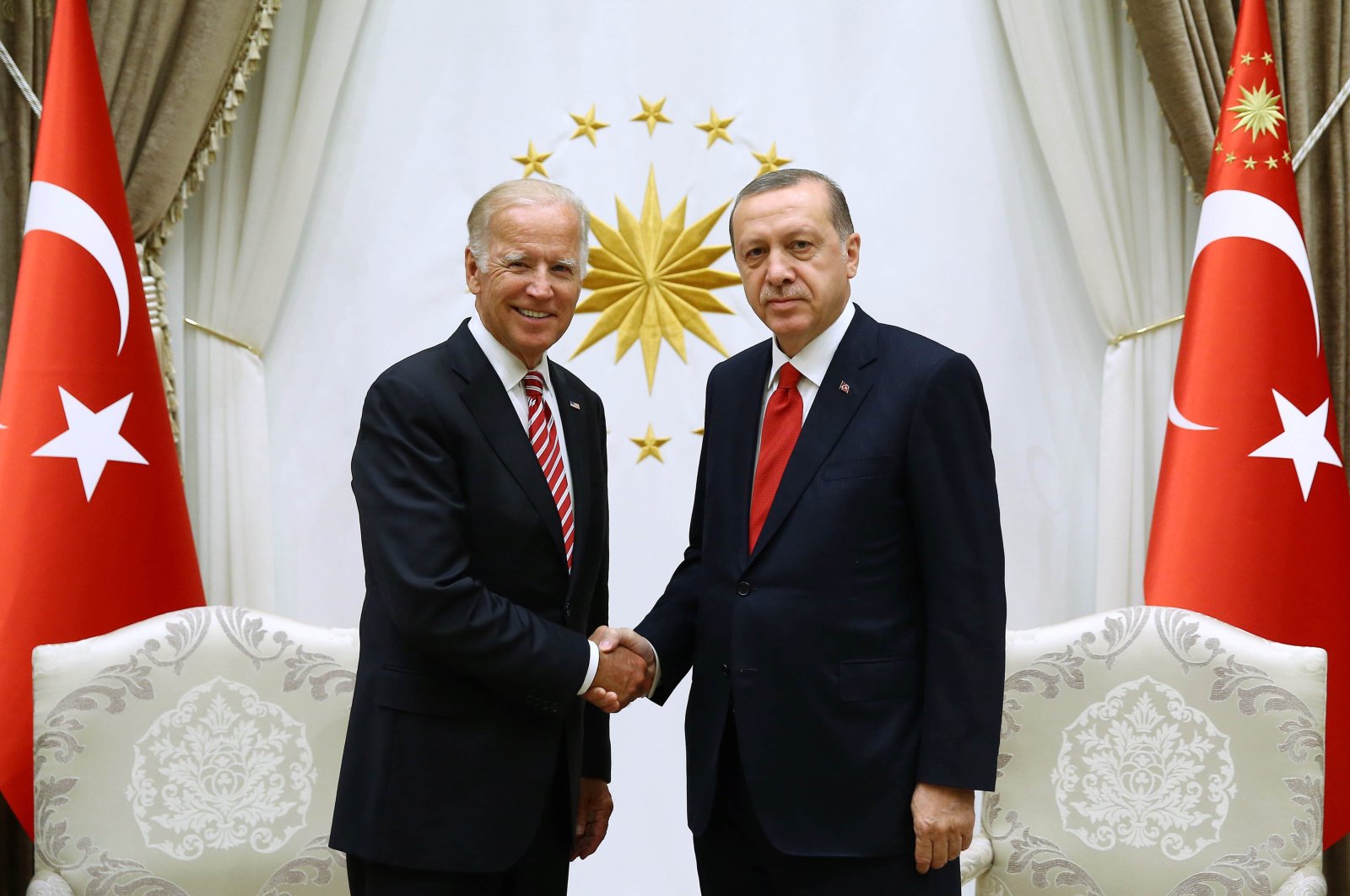 The two leaders agreed to meet during the NATO summit in June, the statement said.

The meeting will take place on the sidelines of the June 14 NATO leader meeting in Brussels, Belgium, and will be used "to discuss the full range of bilateral and regional issues," the White House said after the leaders held a bilateral telephone call.

During the conversation Biden conveyed "his interest in a constructive bilateral relationship with expanded areas of cooperation and effective management of disagreements," it added.

"Both leaders agreed on the strategic character of the bilateral relationship and the importance of working together to build greater cooperation on issues of mutual interest," the Turkish presidency said later Friday in a readout of the call.

The call is the first between Biden and Erdoğan since the American president assumed office in January.

Ankara and Washington disagree on a number of issues that have further strained bilateral ties; from Turkey's purchase of Russian S-400 air defense systems to U.S. support for YPG terrorist group, as well as U.S. refusal to extradite Fetullah Gülen, leader of the Gülenist Terror Group (FETÖ).

Erdoğan "noted that addressing the issues of FETÖ's presence in the United States and U.S. support for the terrorist organization PKK-PYD in Syria were important to advancing Turkey-U.S. relations," the presidency said.