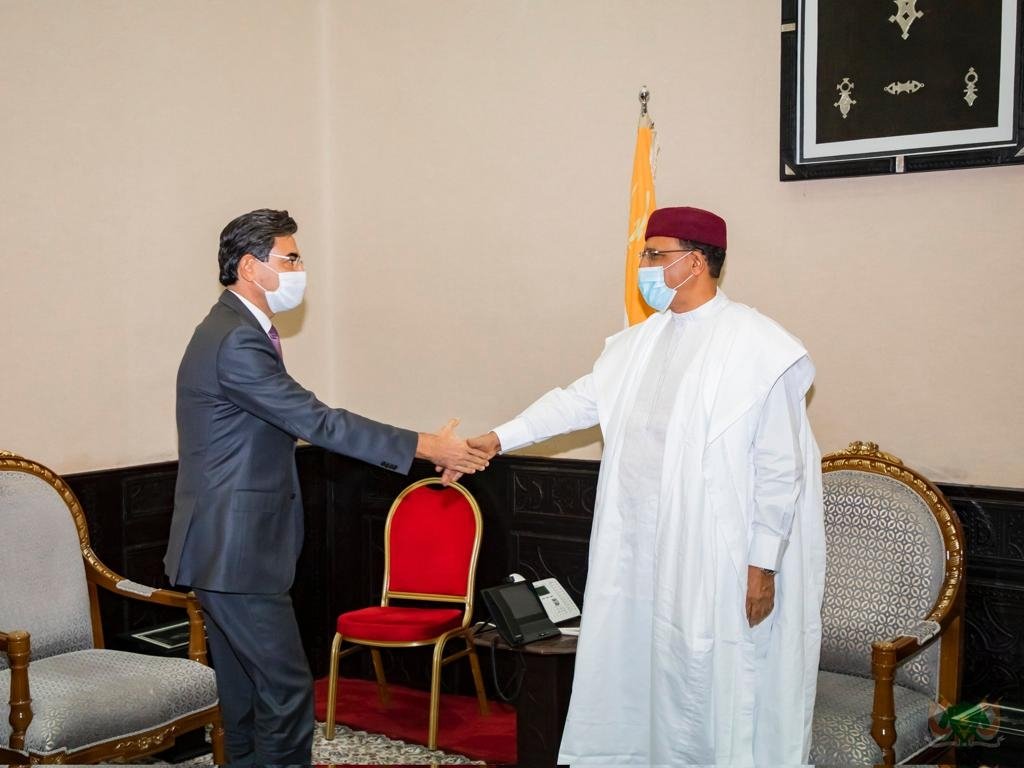 Noting that Turkey values its relations with Niger, Erdoğan said he believes the country will continue to cooperate in the fight against the Gülenist Terror Group (FETÖ).

Erdoğan also extended condolences to Bazum over the deadly attacks that took place on Tuesday, adding that Turkey supports the country’s fight against terrorism.

Regarding Niger’s defense purchases from Turkey, including the Bayraktar TB2 armed drone, Hürkuş-C armed close air support and training aircraft and armored vehicles, Erdoğan said he believes they will enhance the security capacity of Niger’s military and police forces.

Turkey established diplomatic relations with Niger in 1967 and opened its first embassy in the country in 2012. The Turkish Cooperation and Coordination Agency (TIKA) provides technical assistance programs for Niger and is involved in several projects in schools, clinics, parks and orphanages.