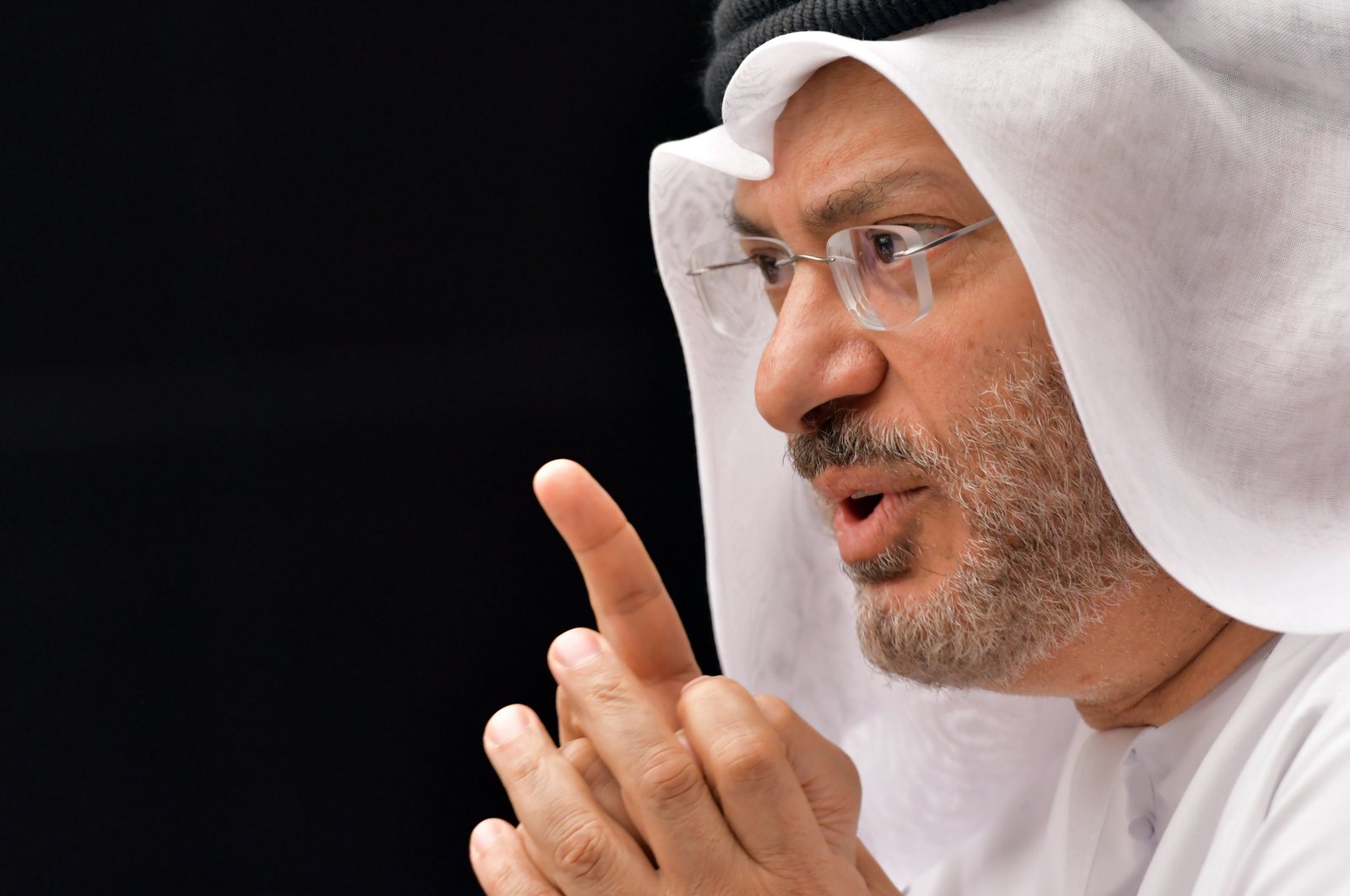 During their contact, Erdoğan and MBZ discussed bilateral relations and regional developments, according to Turkey's Communications Directorate.

In a televised interview on the same day, Erdoğan said the two countries had been in contact for several months at the intelligence level that helped reach the current level.

He said the UAE will soon make "serious investments" in Turkey, noting that both countries have made progress in improving their bilateral relations in recent months.

At the time Gargash commented on Twitter describing the meeting as "historic and positive," adding that the meeting focused mainly on cooperation and economic partnerships.