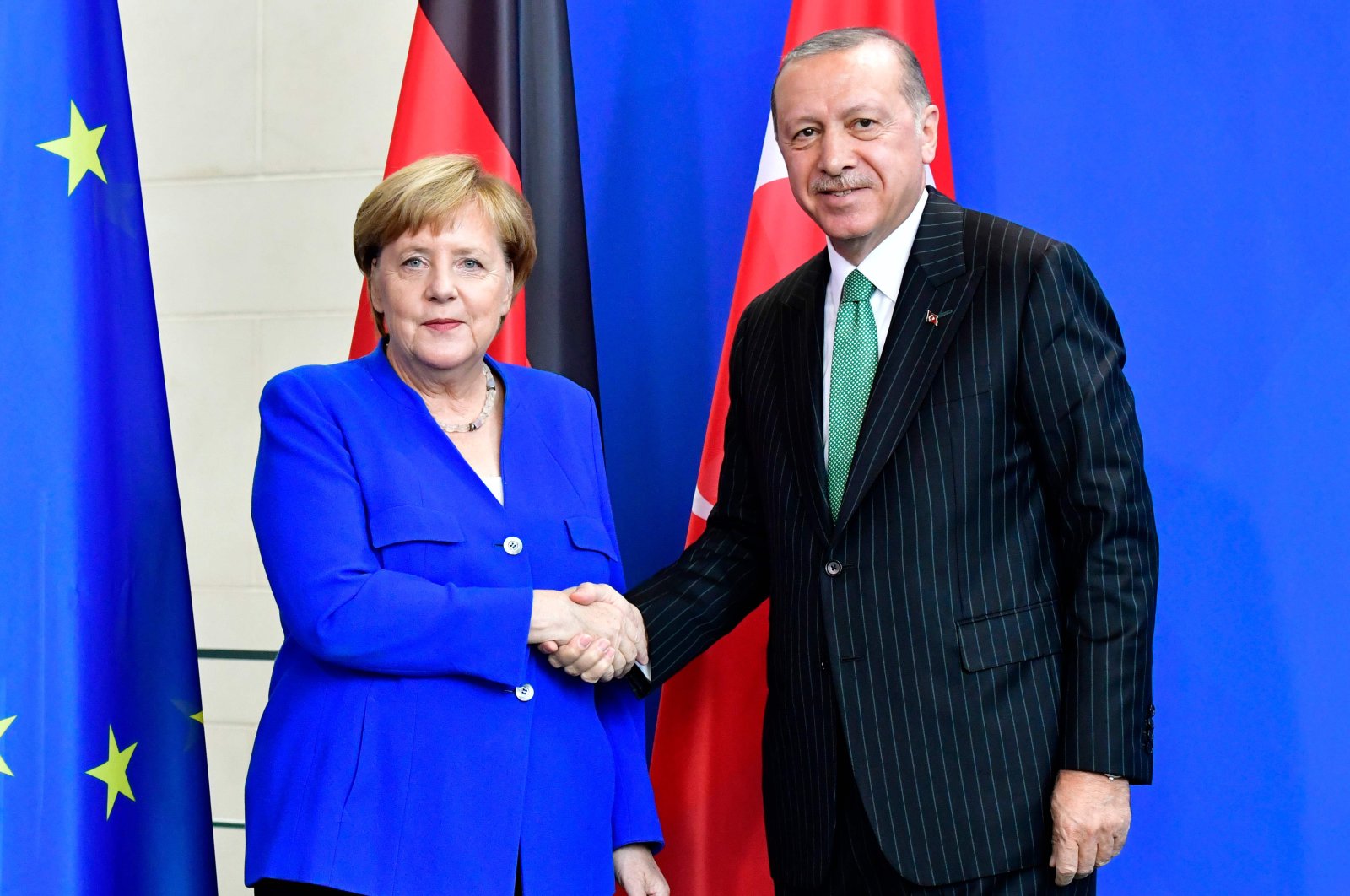 The cease-fire deal agreed upon between Turkey and Russia topped the agenda in the talks, Presidential sources said. The officials also discussed the Syrian refugee influx during the call.

Erdoğan also told Merkel that Greece's decision to not take into account the Geneva Convention and EU Charter of Fundamental Rights is a violation of international law.

Turkey and Russia reached the agreement on Thursday during a meeting between President Erdoğan and his Russian counterpart Vladimir Putin in Moscow.

The meeting came amid growing tension in northern Syria’s Idlib province, where the Russia-backed Bashar Assad regime offensive has targeted civilians and Turkish soldiers, raising the prospect of a direct clash between Russian and Turkish forces.

However, the killing of more than 34 Turkish soldiers in regime attacks last month acted as a tipping point in regional tension. In response, Ankara launched Operation Spring Shield against regime targets in Idlib.