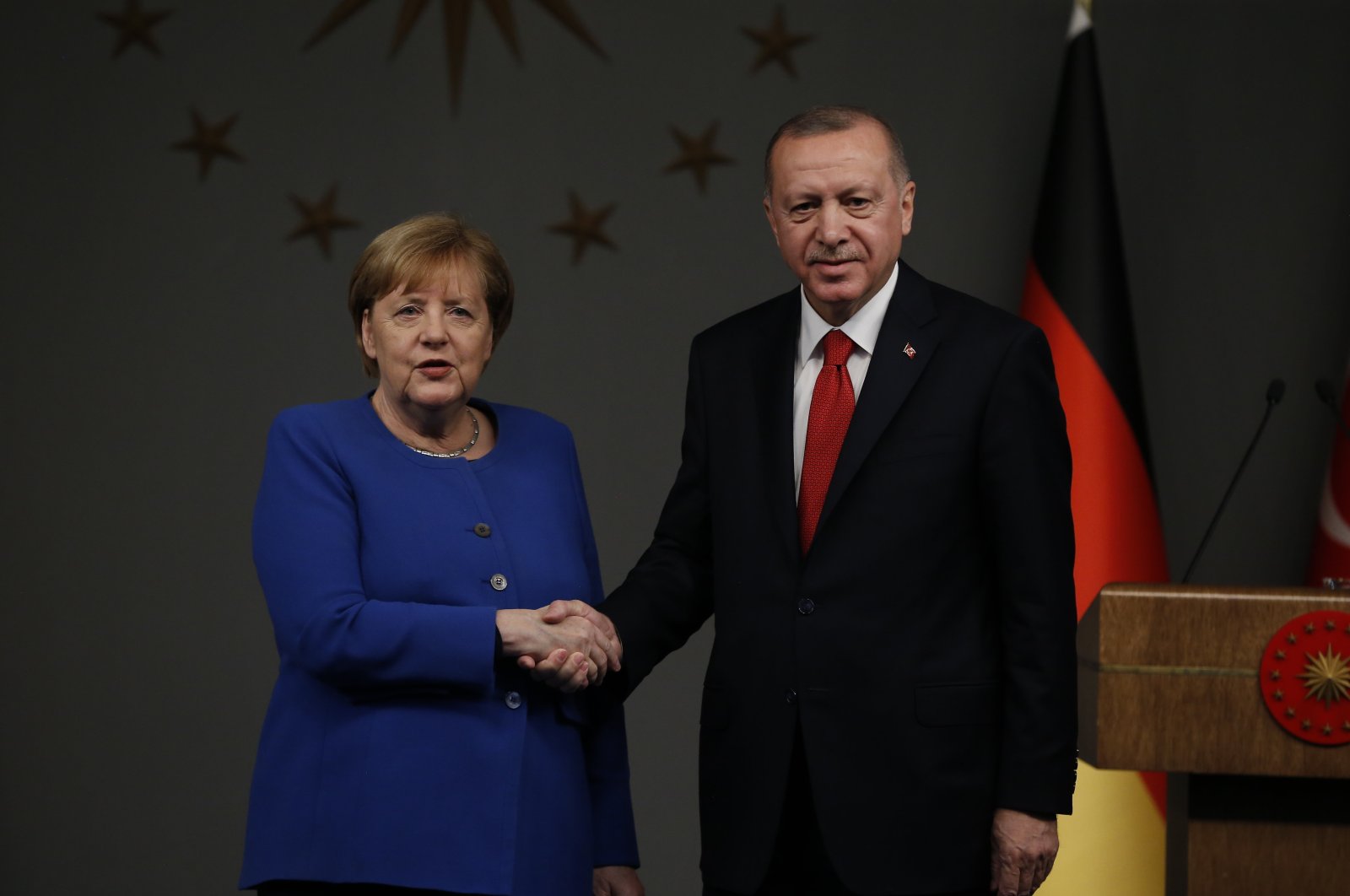 Erdoğan and Merkel discussed regional issues and bilateral relations during the fight against the COVID-19 pandemic, according to the statement.

The statement also added that the leaders discussed recent developments in Syria and Libya.

The situation is especially tense in Libya as a war between putschist Gen. Khalifa Haftar's forces and internationally recognized Government of National Accord (GNA) continues.