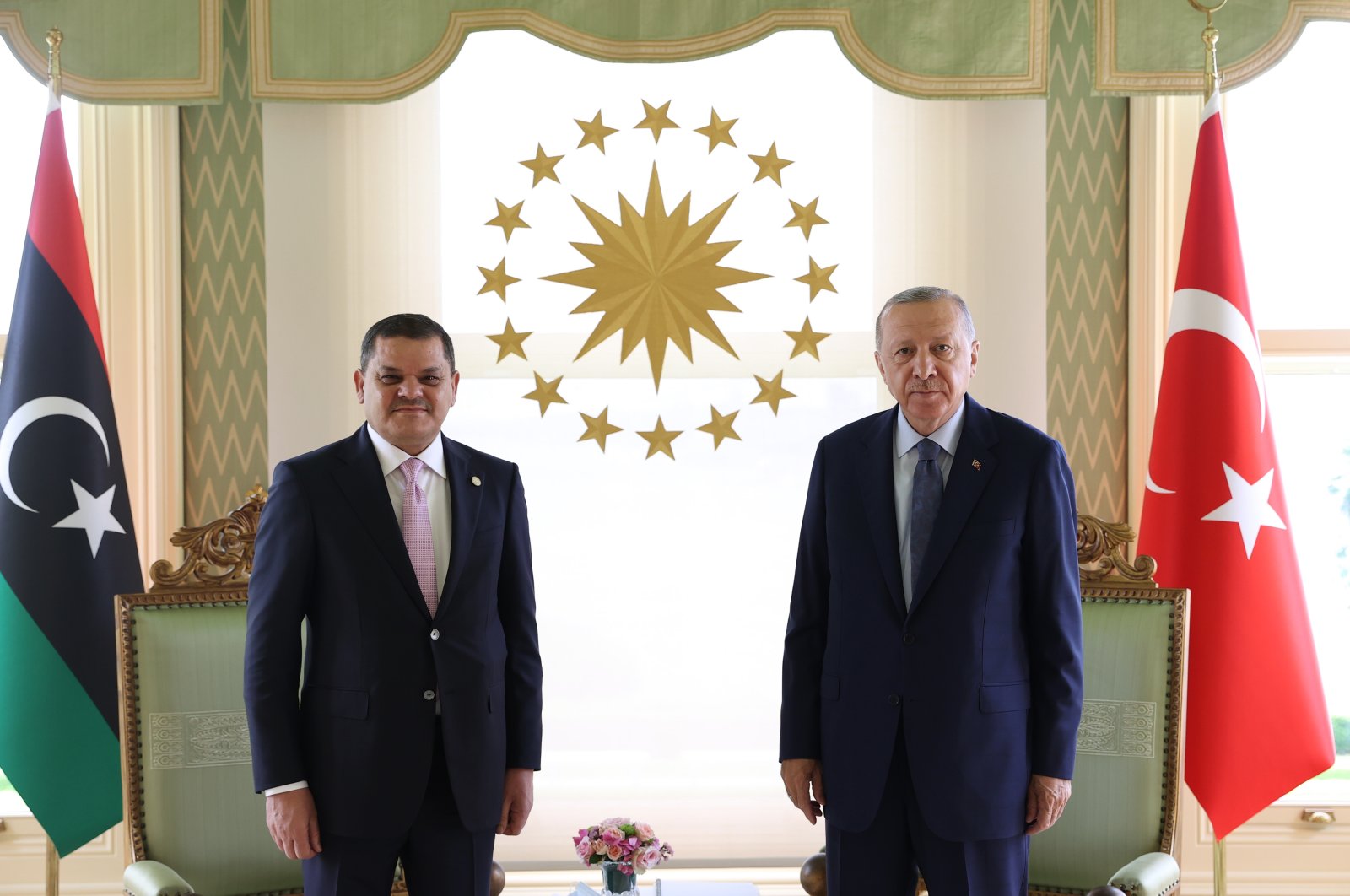 The one-on-one closed-door meeting at the Vahdettin Mansion in Istanbul lasted for an hour-and-a-half.

The leaders later attended a meeting that included delegations from both countries.

Turkey and the North African country have seen closer ties in recent years, especially after the signing of security and maritime boundary pacts in November 2019 and after Turkey came to the aid of the legitimate Libyan government to help push back a putschist revolt.