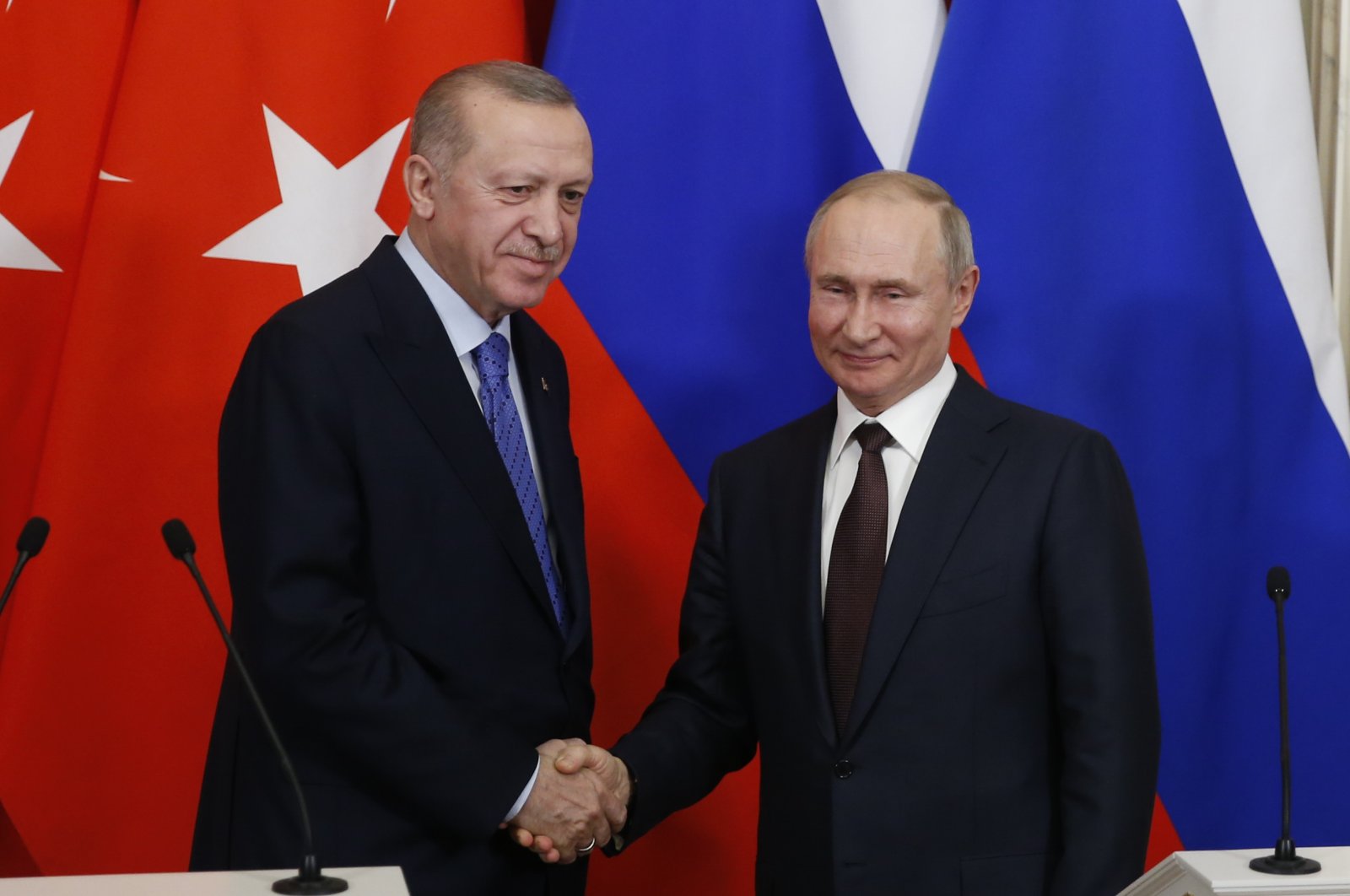 The two leaders discussed areas of cooperation in the fight against the coronavirus during their phone call, which included the return of Russian nationals currently in Turkey to Russia, and informed each other of measures taken in both countries.

Implementation of Turkish-Russian agreements on stabilizing the situation in Syria's northwestern Idlib province was also on the agenda of the call. The agreements were signed on March 5 during President Erdoğan's visit to Moscow amid heightened tensions in the region over regime's advance into the last opposition bastion housing some four million people and Turkey's response in the field to prevent a further humanitarian crisis stemming from Syria.

The two leaders also discussed the clashes in war-torn Libya, along with issues of bilateral economic cooperation.