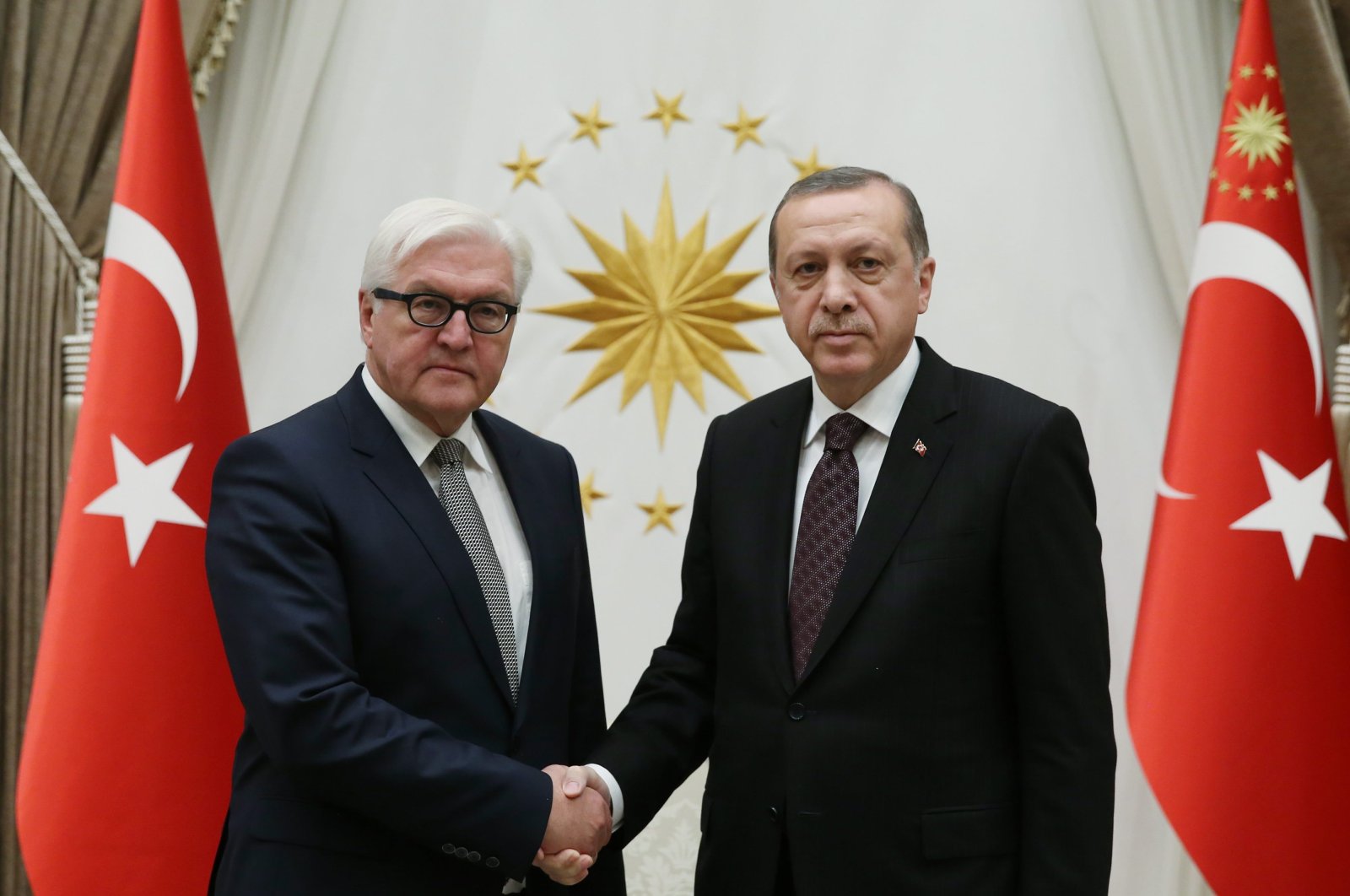 President Recep Tayyip Erdoğan and his German counterpart Frank-Walter Steinmeier discussed bilateral relations, the latest situation in Afghanistan and migration in a phone call on Tuesday.

Erdoğan thanked Steinmeier for his kind words on Turkey and the Turkish community in Germany during his participation at a panel last week on the occasion of the 60th anniversary of the German-Turkish Labour Recruitment Agreement.

The Turkish president pointed out that Turkey and Germany, as NATO allies, showed great solidarity and cooperation during the evacuation process from Afghanistan and underlined that this must be pursued in this critical phase the country is going through.

He added that Germany and the European Union must support countries carrying the burden of migration at this time if a similar experience to that of the 2015 Syrian migrant wave is to be prevented.

Erdoğan highlighted that some European countries reduce the issue only to border security.

He added that the EU must take steps in realizing the March 18 statement with all its dimensions, accession talks must be reinitiated, customs union must be updated and Turkish citizens must be granted visa exemption.