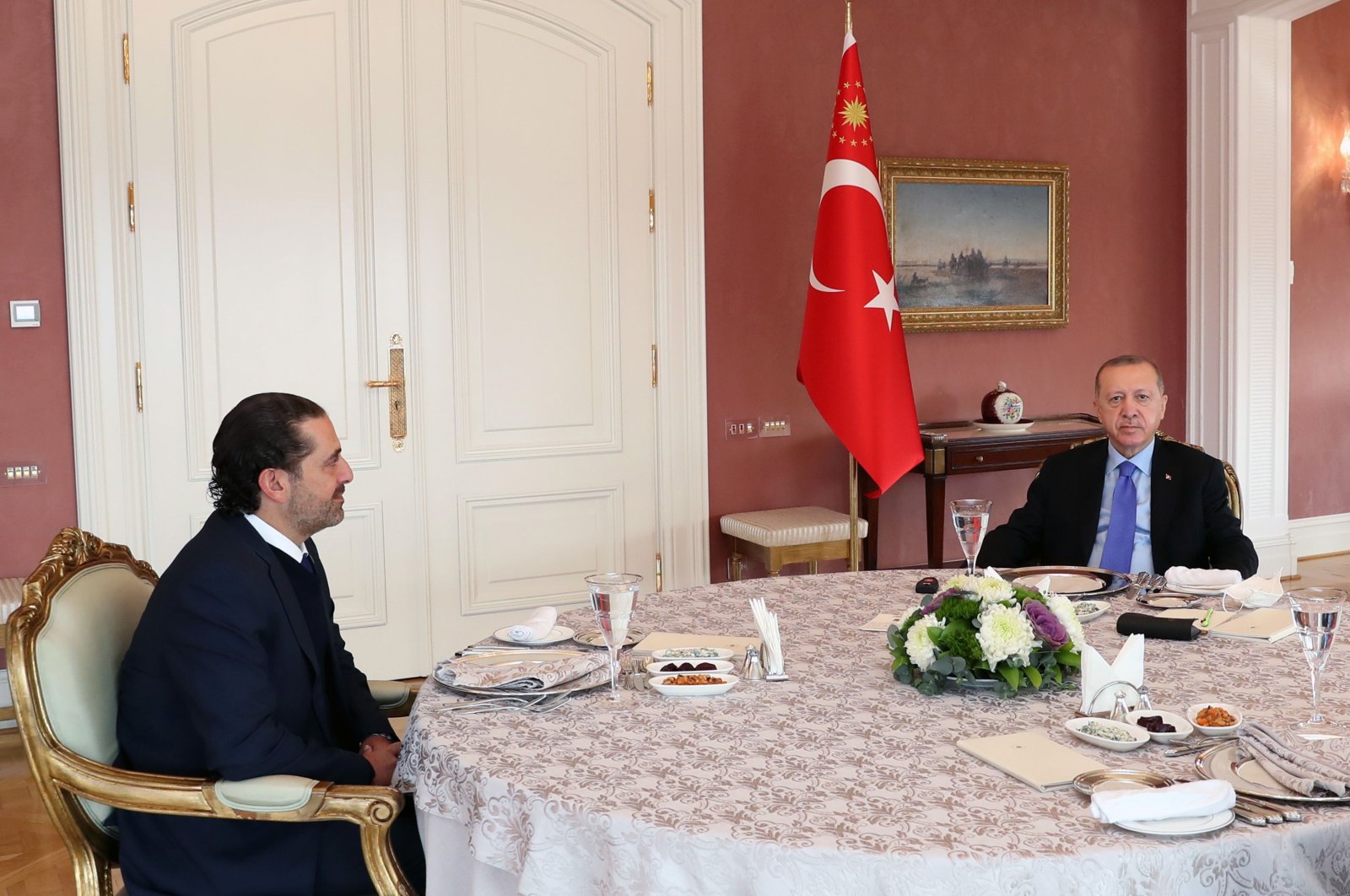 According to a statement from Turkey's Directorate of Communications, the two leaders confirmed their determination to continue cooperating in every field and enhance ties to a further level.

Back in August 2020, Turkey provided a series of aid to Lebanon following a deadly blast that killed at least 135 people and injured thousands.

Turkey was also one of the first countries to come to Lebanon's aid after the 2006 war between Lebanon and Israel by transferring $20 million worth of humanitarian aid through nongovernmental organizations (NGOs). Turkey has always attached importance to the stability, security and prosperity of Lebanon.

Lebanon’s president in October 2020 assigned Hariri, the leader of the Future Movement, to form the country’s new government, less than a year after Hariri’s last government resigned.

Hariri served as premier twice, from 2009 to 2011 and from 2016 to this January, before being replaced by the current government.

He comes from a political dynasty, as the son of late Prime Minister Rafik Hariri, who was assassinated in 2005.