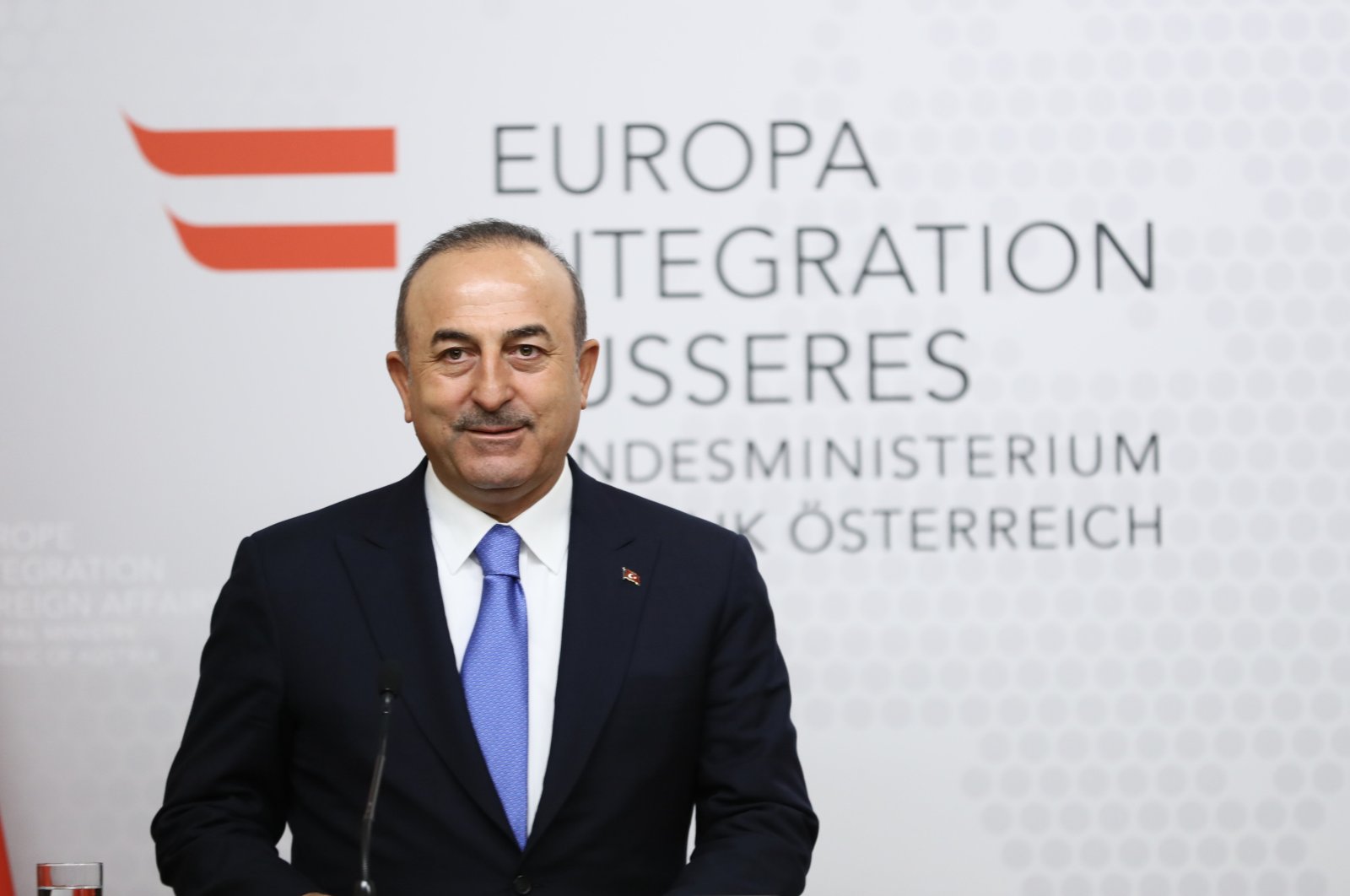 In a statement, the Foreign Ministry said Çavuşoğlu held a phone call with Linhart to congratulate him on his appointment as Austria's new foreign minister.

On Oct. 9, Sebastian Kurz stepped down as the Austrian chancellor amid a corruption probe.

Former Foreign Minister Alexander Schallenberg stepped down on Oct. 11 to be sworn in as the new chancellor.

Linhart, a senior diplomat who was born in Turkey, replaced Schallenberg as the new foreign minister.