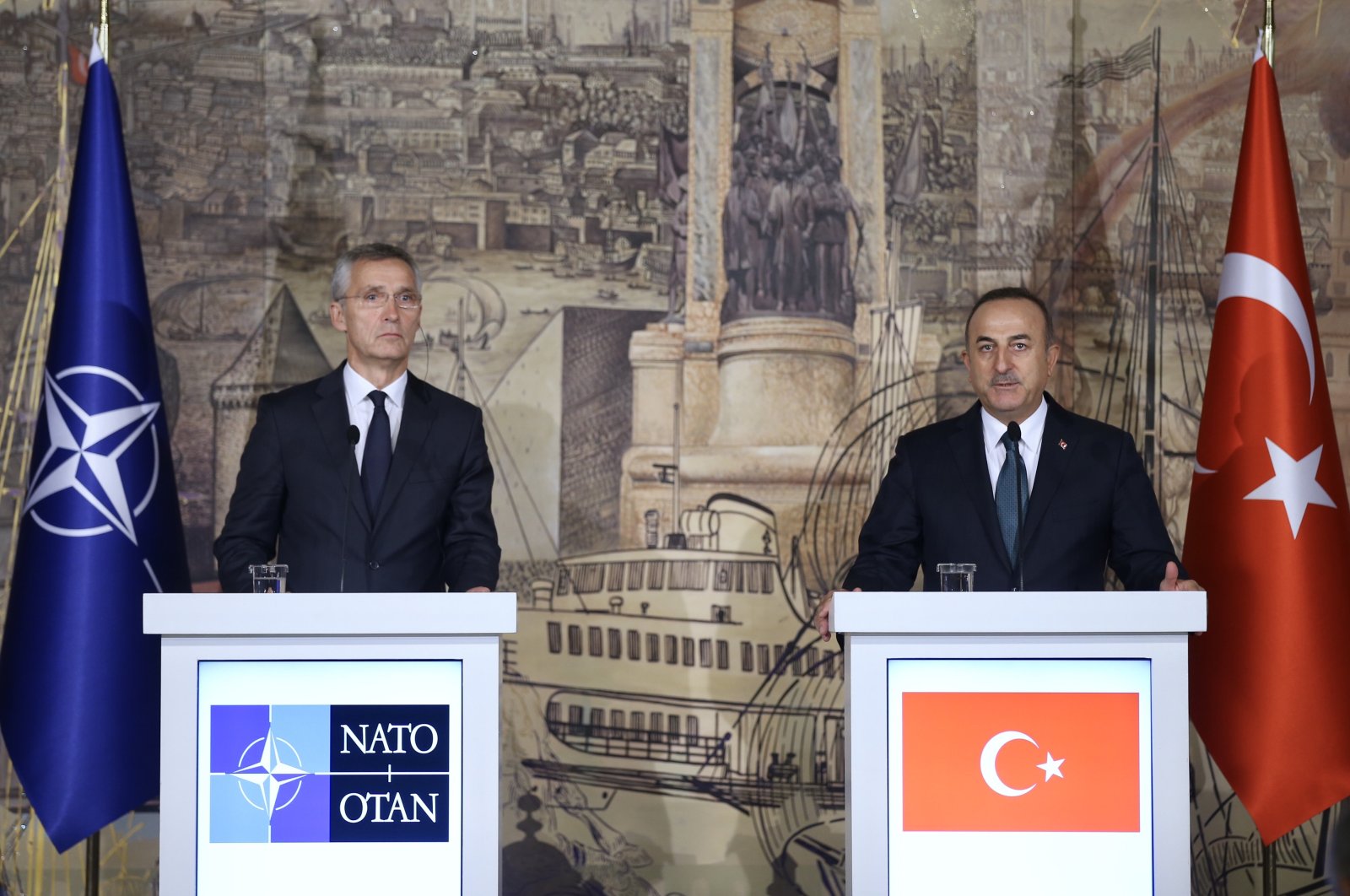 Foreign Minister Mevlüt Çavuşoğlu spoke over the phone with NATO Secretary-General Jens Stoltenberg Thursday about the Eastern Mediterranian crisis and conflicts between Turkey and Greece, the Turkish Foreign Ministry said.