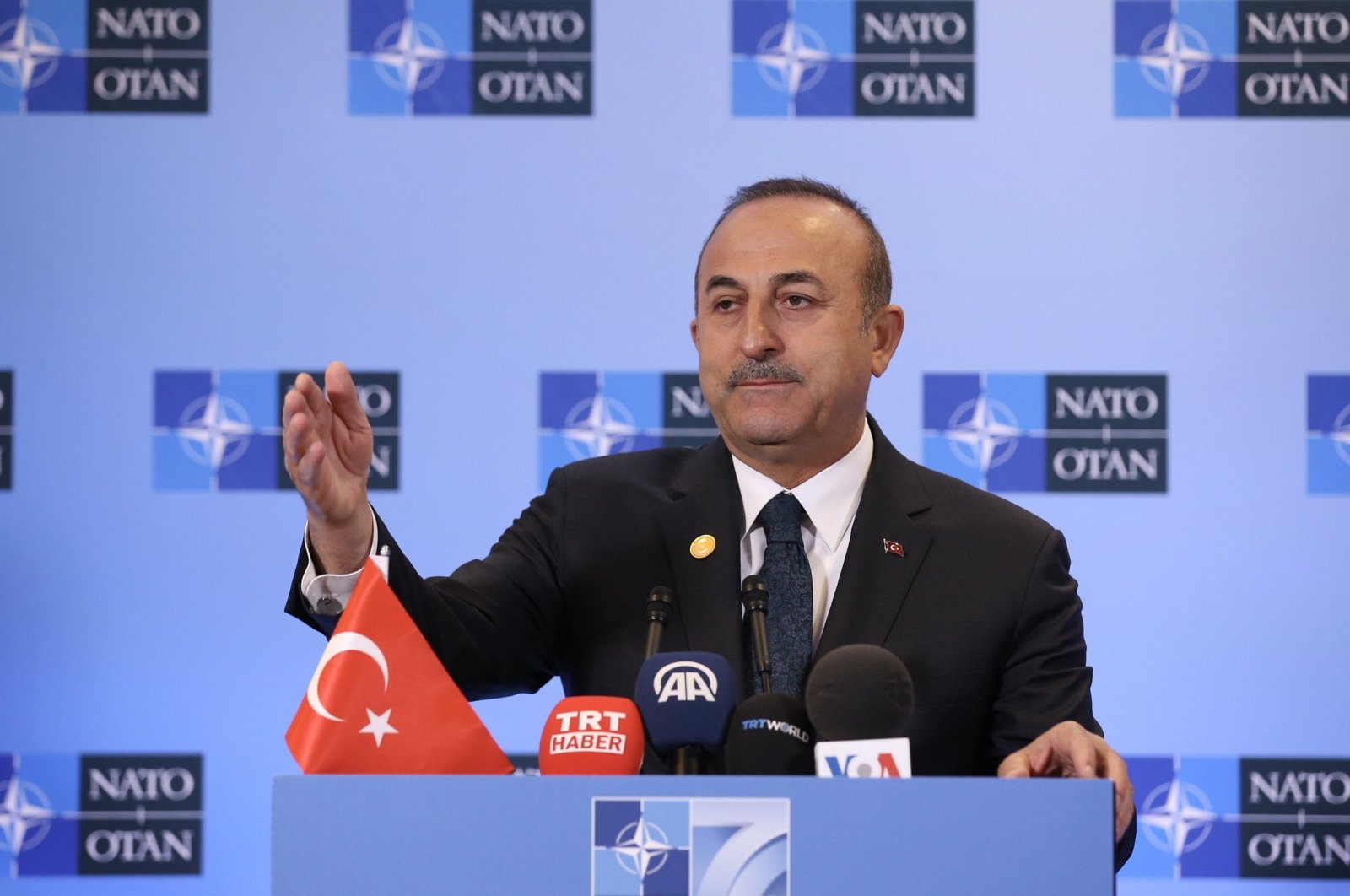 The meeting will be held through video teleconferencing (VTC) for the first time, according to a press release by the Foreign Ministry.

“During the Foreign Ministers Meeting, current issues on NATO's agenda, such as the situation in Afghanistan and Iraq as well as the strengthening of the Alliance's political role, among others, will be discussed,” the statement read.

Italy has registered more deaths than any other country in the world and accounts for more than a third of all global fatalities from the virus.

Meanwhile, Spain has become the country with the fourth-highest number of infections in the world, surpassing South Korea.

The Spanish delegation to NATO also expressed gratefulness to Turkey via their official Twitter account. "After Spain's request to NATO's EADRCC, a new supply to fight COVID-19 arrives from our ally Turkey," it said, referring to the Euro-Atlantic Disaster Response Coordination Centre (EADRCC).