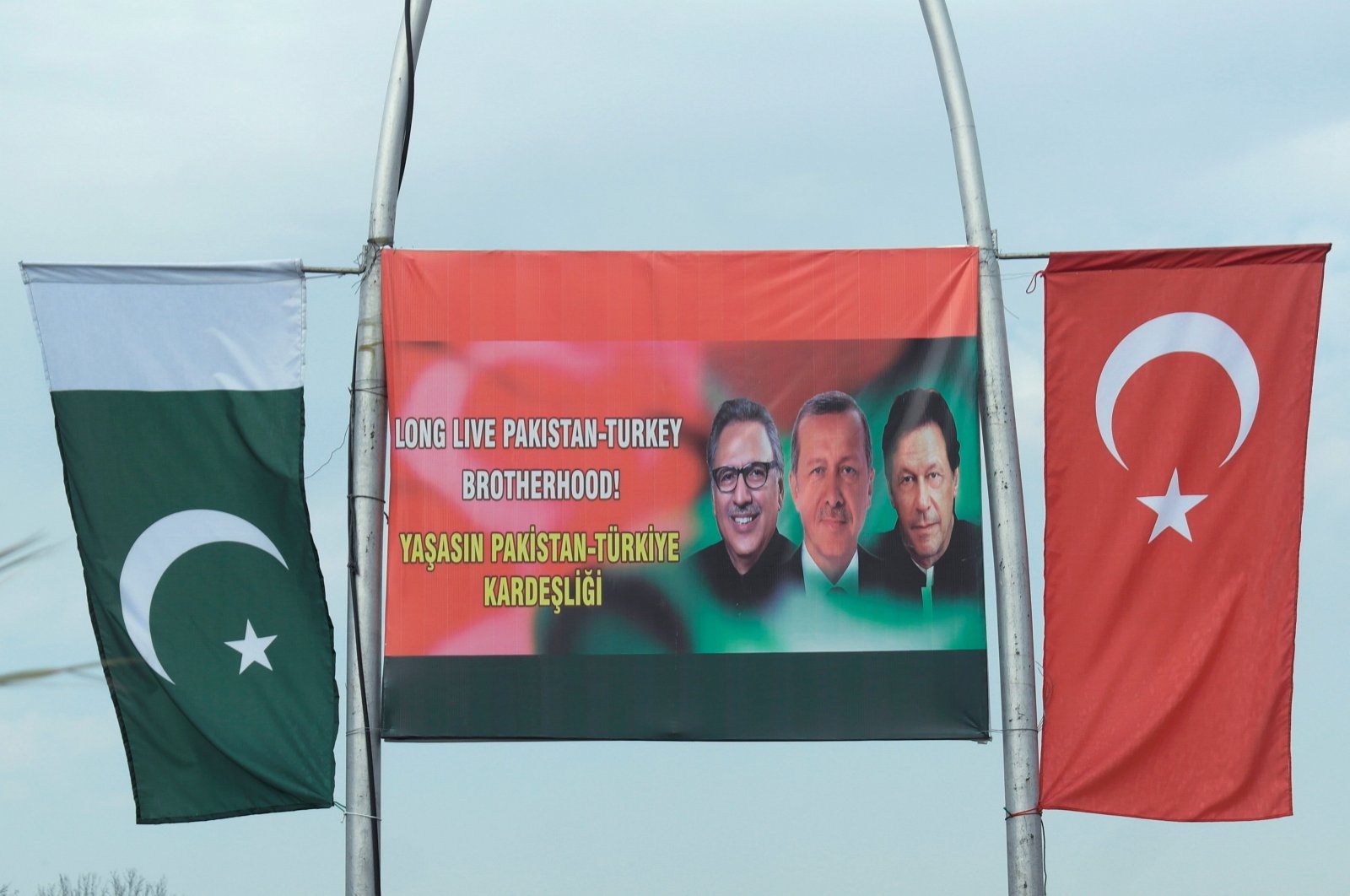 The statement said that during the visit, "bilateral relations will be reviewed and regional and global issues will be discussed."

"Preparations of the Seventh Turkey-Pakistan High Level Strategic Cooperation Council meeting will also be coordinated during the meetings," it noted.

As part of his visit, he will officially inaugurate the new compound of Turkey's Consulate General in Karachi, Pakistan's largest city, it said.

Noting that Çavuşoğlu will hold talks with his Pakistani counterpart Shah Mahmood Qureshi and have phone calls with the country's prime minister and president, the statement said bilateral relations as well as regional and international issues will be discussed during the visit.

The statement underlined the fraternal relations between Turkey and Pakistan, stressing that Çavuşoğlu's visit comes as part of regular high-level exchanges between the countries.

"(The) forthcoming visit of the Turkish Foreign Minister will help further deepen the bilateral ties and enhance cooperation in multiple areas," the statement added.