France should give Marseille to Armenia, Aliyev says 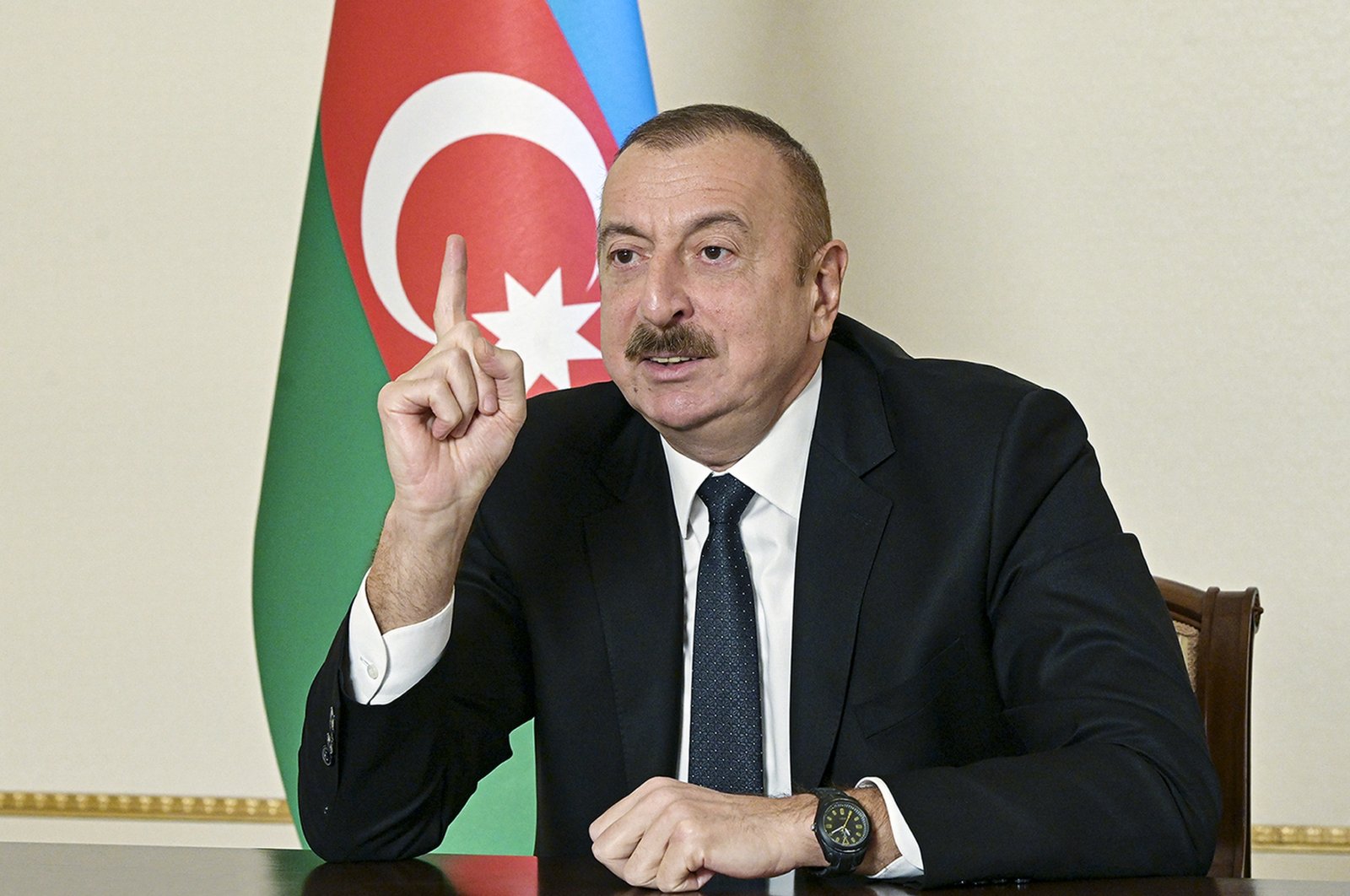 France should concede Marseille to Armenia if they are so eager for them to establish a state, Azerbaijani President Ilham Aliyev said Tuesday.

“What does the French Senate have to do with our cause? If they’re so eager to, they can go ahead and give Marseille to Armenians to establish a state,” Aliyev said.

Last week, the French Senate adopted a resolution urging the government to recognize Nagorno-Karabakh as an independent republic.

France has been supporting Armenia in the Nagorno-Karabakh conflict, even though it is a member of the Minsk Group set up in 1992 by the Organization for Security and Co-operation in Europe (OSCE).

Azerbaijan's parliament called for France to be stripped of its mediation role in the Nagorno-Karabakh conflict to punish the French Senate for adopting the resolution.

The Azerbaijani president also urged its government to review ties with Paris and to appeal to the OSCE to revoke France's role as a co-chair.

Aliyev also reassured all residents of Nagorno-Karabakh that they would be embraced by Azerbaijan.

“Those who live in Nagorno-Karabakh today are the citizens of Azerbaijan. They will realize that their lives will be better,” Aliyev said, adding that everyone will accept the new truth about Azerbaijan’s liberation of occupied territories.