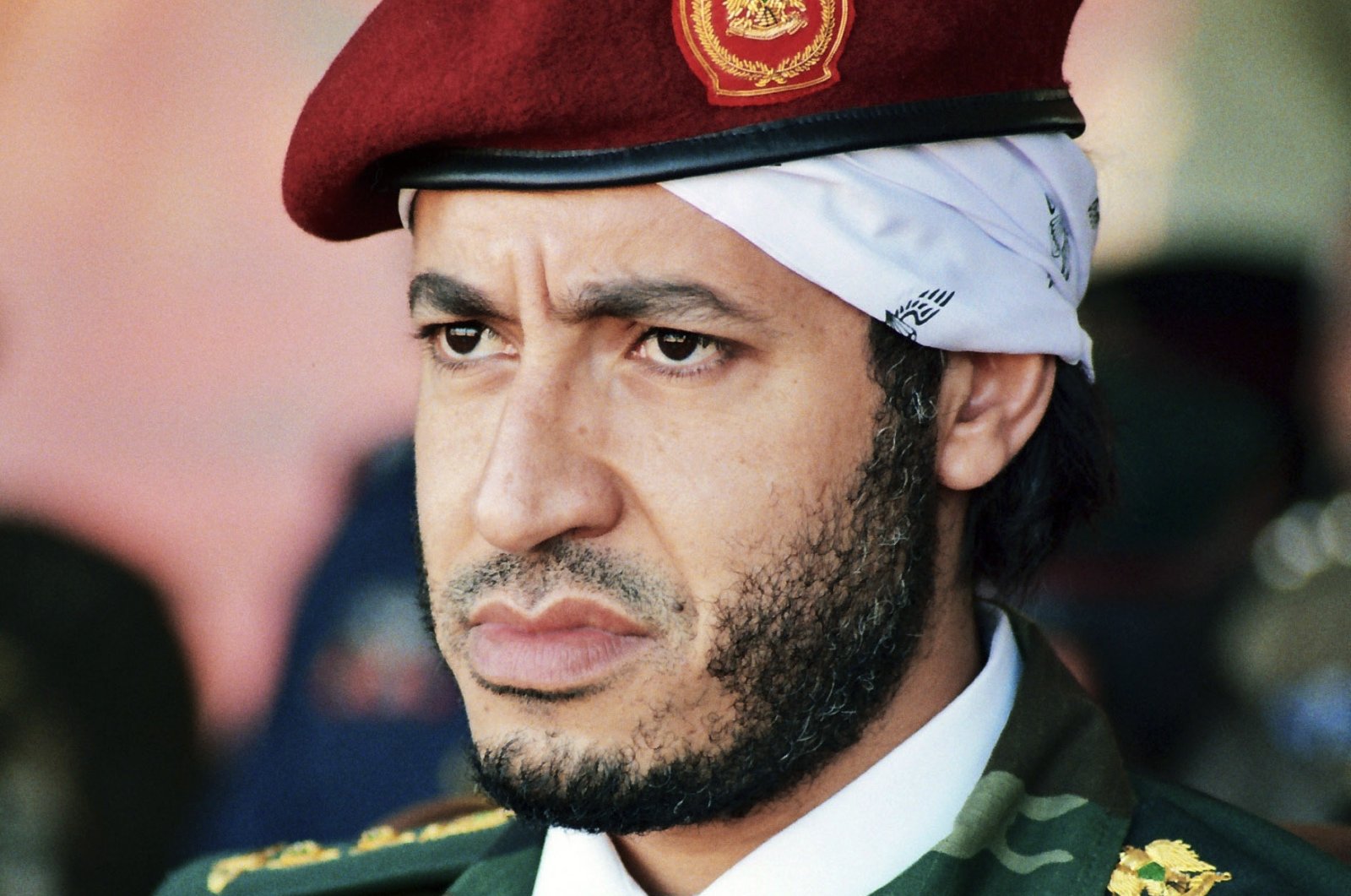 Saadi Gadhafi, the son of Libya's late dictator Moammar Gadhafi, came to Turkey after he was freed from jail in Libya, reports said Monday.

Musa Ibrahim Gadhafi, a close figure to the Gadhafi family, told a local Turkish online news website: "Saadi was supposed to have been released from prison two years ago, his innocence was declared two years ago, but some military elements in Tripoli and those from the current government who did not follow court orders refused to release him. Two years later, Saadi was released under pressure from the Libyan people and tribes."

"It was a condition of the Libyan government for this. As soon as he was released, he would go to another country and settle somewhere outside of Libya. Saadi Gadhafi chose to go to Turkey. All parties agreed to go to Turkey. His arrival was organized by the Turkish Foreign Ministry," he said.

"There was Egypt and Saudi Arabia to which Saadi could go. Egypt said it would welcome Saadi, and so did Saudi Arabia. And there was Turkey. The joint decision of all parties involved in the process was also in favor of Turkey since it was easier logistically. Saadi also wanted to go to Turkey and it was organized."

"He is with his children and family now. He had a very difficult time in prison in inhumane conditions and now he needs time to recover. (His) human rights have been taken away. He was subjected to very bad treatment during his imprisonment."

The son of Libya's late dictator Moammar Gadhafi, who was overthrown and killed in a 2011 uprising, has been freed from jail, a justice ministry source confirmed Sunday.

"Saadi Moammar Gadhafi has been freed from prison," following a court ruling several years ago, the source said – without saying whether he was still in the country.