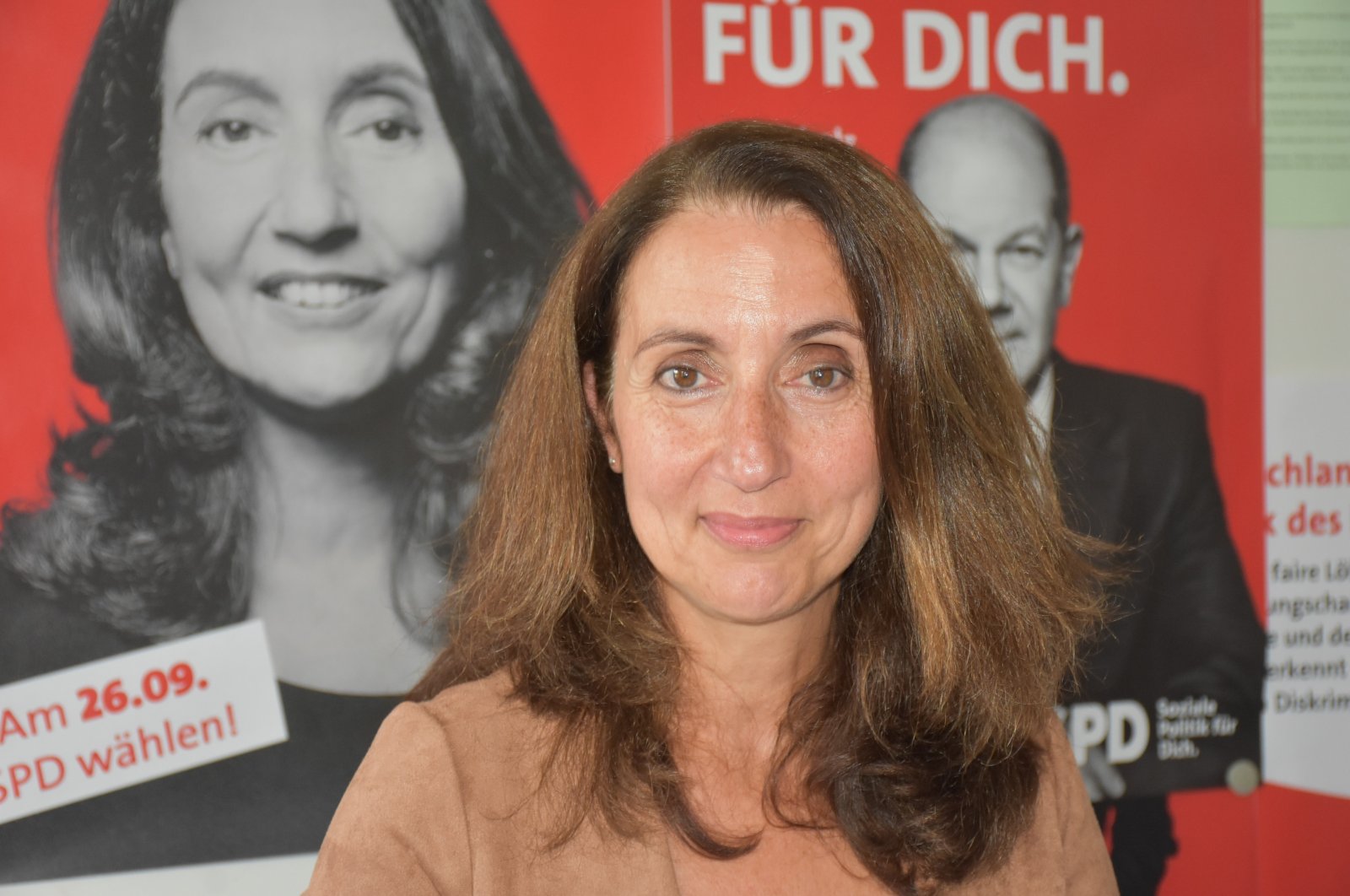 The Social Democrat successfully garnered support from across the political spectrum at the Bundestag's first session since the Sept. 28 general elections.

During parliament's new term, she will serve as one of five vice presidents under the Bundestag's new president, Baerbel Bas.

Özoğuz, a federal lawmaker since 2009, is widely seen as one of the most experienced politicians in her party.

In 2013, she became the first Turkish and Muslim politician serving as a minister in the country's federal government. Until 2018, she was the state minister for immigration, refugees and integration.

The SPD, which narrowly won last month's parliamentary elections, is currently holding talks with the Greens and Free Democrats to form a three-way coalition government. The parties are hoping to conclude coalition negotiations next month and form the new government before Dec. 25, Christmas Day.