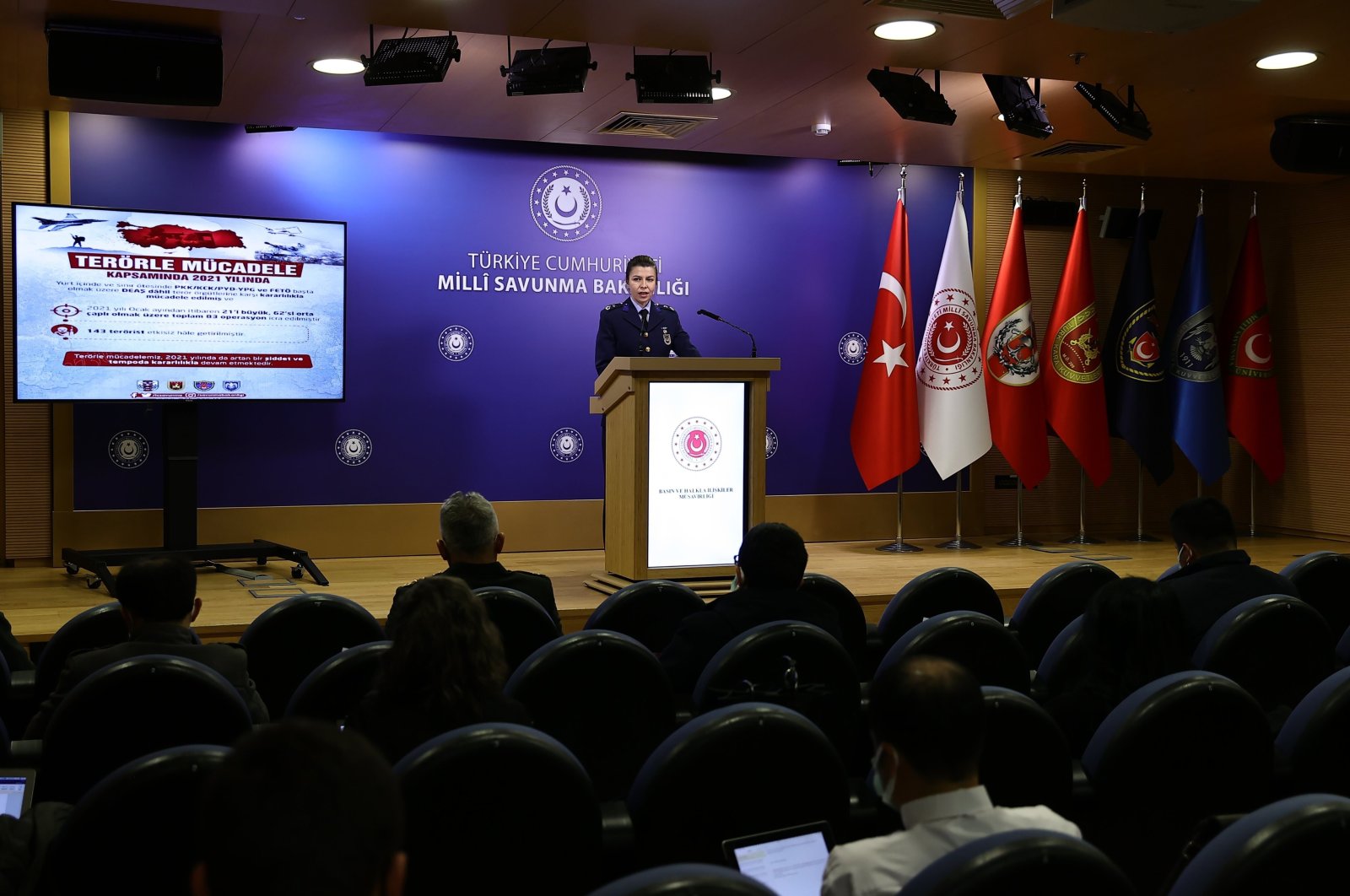 Greece has deployed an assault boat to the Greek island of Kastellorizo (Megisti-Meis) in addition to continuing to maintaining military vessels on Eastern Aegean islands under a demilitarized status, the Turkish Defense Ministry stated Monday.

Kastellorizo was invaded by Italians in 1912 and formally ceded to Greece in the 1947 Paris Peace treaties following World War II. It lies only 2 kilometers (1.25 miles) from the Turkish mainland yet 600 kilometers from Greece. The island recently made headlines in Turkey when Greek troops were deployed there, which violated its demilitarized status.

The Eastern Mediterranean issues and problems in the Aegean had been on top of Ankara and Athens' agendas in 2020. The two countries have been at odds due to several issues. Turkey, which has the longest continental coastline in the Eastern Mediterranean, has rejected maritime boundary claims made by Greece and the Greek Cypriot administration. It has stressed that these excessive claims violate the sovereign rights of both Turkey and the Turkish Republic of Northern Cyprus (TRNC). Instead of opting to solve problems with Turkey through dialogue, Greece has, on several occasions, refused to sit at the negotiation table and opted to rally the European Union to take a tougher stance against Ankara.

In January, Turkey and Greece launched the first direct exploratory talks in nearly five years to address their disputes related to sovereignty rights in the Eastern Mediterranean. That meeting in Istanbul, the 61st round, lasted only a few hours, but both sides said that they had agreed to meet again in Athens.