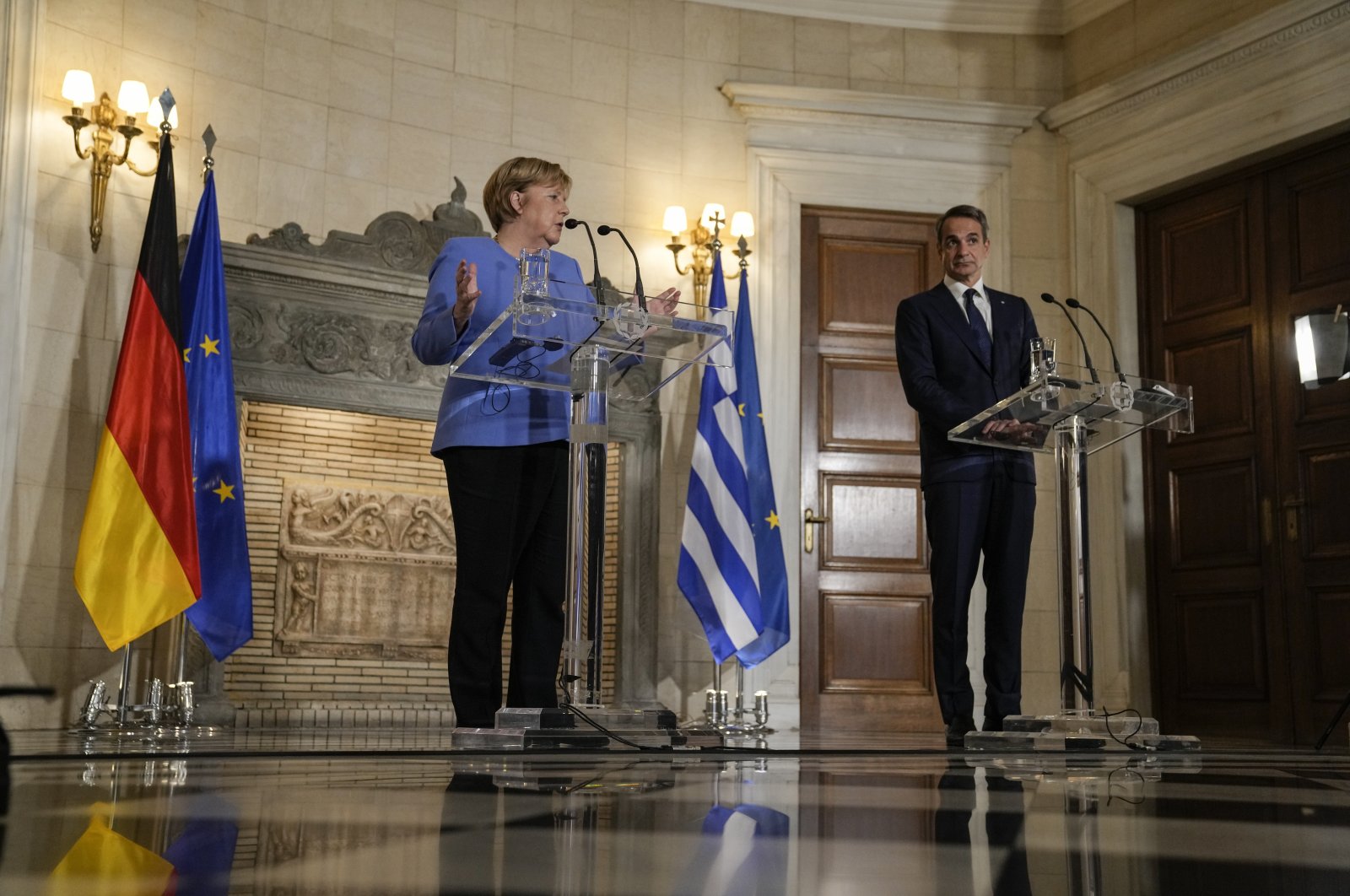 Greece on Friday expressed readiness to agree with Turkey on delimiting their respective economic zones at sea.

"Greece has signed agreements defining exclusive economic zones with neighbouring countries like Italy and Egypt. There is no reason why we cannot do it with Turkey, provided that the tensions be toned down, and realise that such an approach would be eventually beneficial to both countries," Mitsotakis said.

Ankara has said it is open to discussing maritime delimitation with all countries as long as its rights are respected.

Offshore exclusive economic zones are maritime areas agreed on between neighboring states, defining where a country has commercial rights such as the right to explore for hydrocarbons. Those zones can extend to up to 200 nautical miles from a shoreline, or, if sharing the sea area with another state, the equidistance between the two.

But in the case of Greece and Turkey, the issue is complicated by disputes over the extent of their continental shelves and the limit of their territorial waters. The dispute has held up any declaration by Greece to extend its territorial waters to 12 miles from 6 in the Aegean.

The two countries re-launched exploratory informal contacts on their disputes early this year.