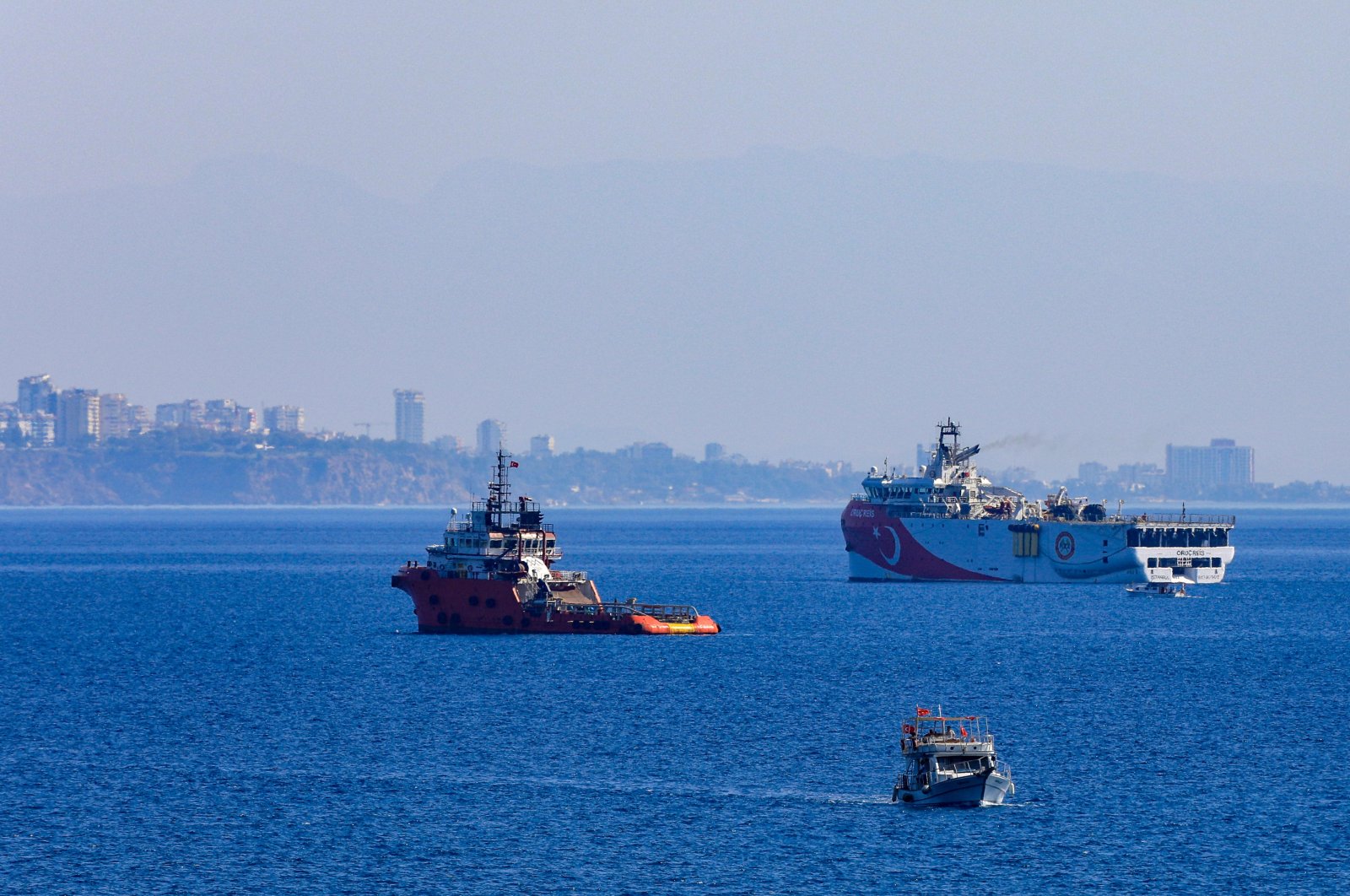 "Greece has infringed the confidence-building measures by declaring a new Navtex in the Aegean Sea," security sources told the press Thursday.

"The Navtex will span to Turkey's Republic Day on Oct. 29," the sources added, pointing to a provocation as the Greek Navtex covers the live-fire drills.

In response, Turkey has also declared another Navtex in the area.

Navtex, or navigational telex, is a maritime communications system that allows ships to inform other vessels about their presence in an area, as well as other information.

Turkey has recently criticized Greece for military deployment to the demilitarized island of Kastellorizo, calling it a provocation and a display of its true intentions in the Eastern Mediterranean.

The island of Kastellorizo is only 2 kilometers (1.2 miles) from the Turkish shore. Greek armed forces carried out a military drill on Kastellorizo in November 2019.

The rearming of the demilitarized Aegean islands has always been a hot debate between the two countries, especially after the 1960s when relations between Ankara and Athens turned sour over the Cyprus issue and Greece's extended claims over Aegean airspace and territorial waters. Turkey's first reaction to Greece's arming of the islands in the Aegean was a diplomatic note given to Athens on June 29, 1964.