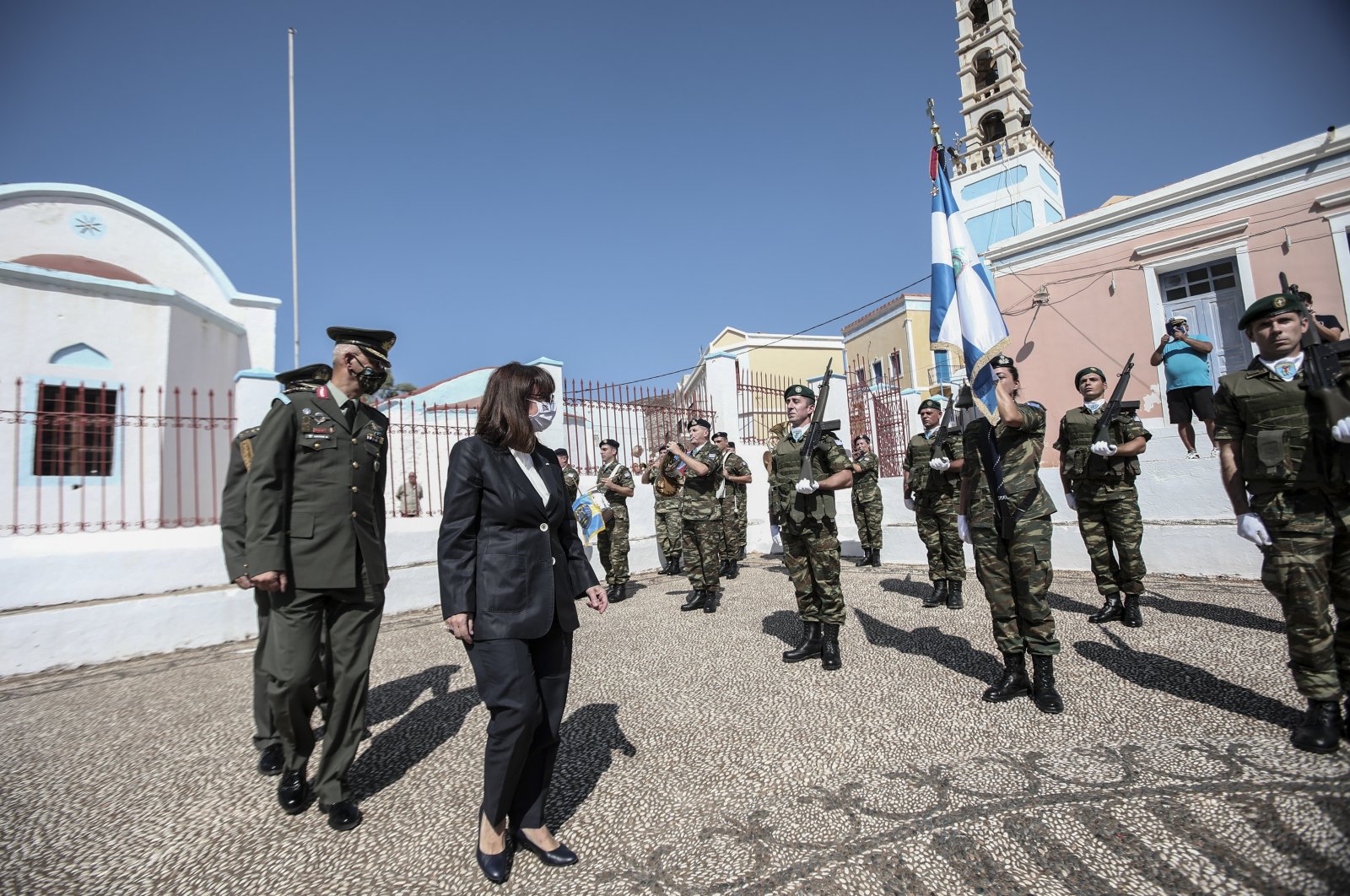 A Greek lawmaker warned that his country would lose sovereignty over the island of Kastellorizo (Megisti-Meis) if the government takes its dispute with Turkey over the Eastern Mediterranean to the International Criminal Court (ICC) in The Hague.

Dimitris Kammenos, a member of Parliament for the Independent Greeks (ANEL) party representing Piraeus B region, told a live broadcast on Skai TV that Greek politicians need to tell the people the truth that Greece would lose rights over the exclusive economic zone (EEZ) of Kastellorizo if the government follows the suggestion of Prime Minister Kyriakos Mitsotakis’s sister Dora Bakoyannis to take the issue to the Hague.

“I do not agree with her. We need to tell the Greek people that we would lose the EEZ and sovereignty over the island of Megisti,” Kammenos said, adding that people do not have a sense of the real meaning of going to the ICC to resolve the issue.

Kammenos said a speech by former Greek Foreign Minister Georgios Katrougalos saying that Turkey has a vast shoreline would be problematic in the court, adding that this was one of the reasons the Americans have been pushing for an agreement between the two countries.

Kammenos also said the U.S. needs to call on Turkey to end drillship Yavuz’s activities in the Eastern Mediterranean through peaceful means because President Recep Tayyip Erdoğan will “never care about Greece anymore.”