Greek Cyprus tells teachers to rip out pages with Atatürk 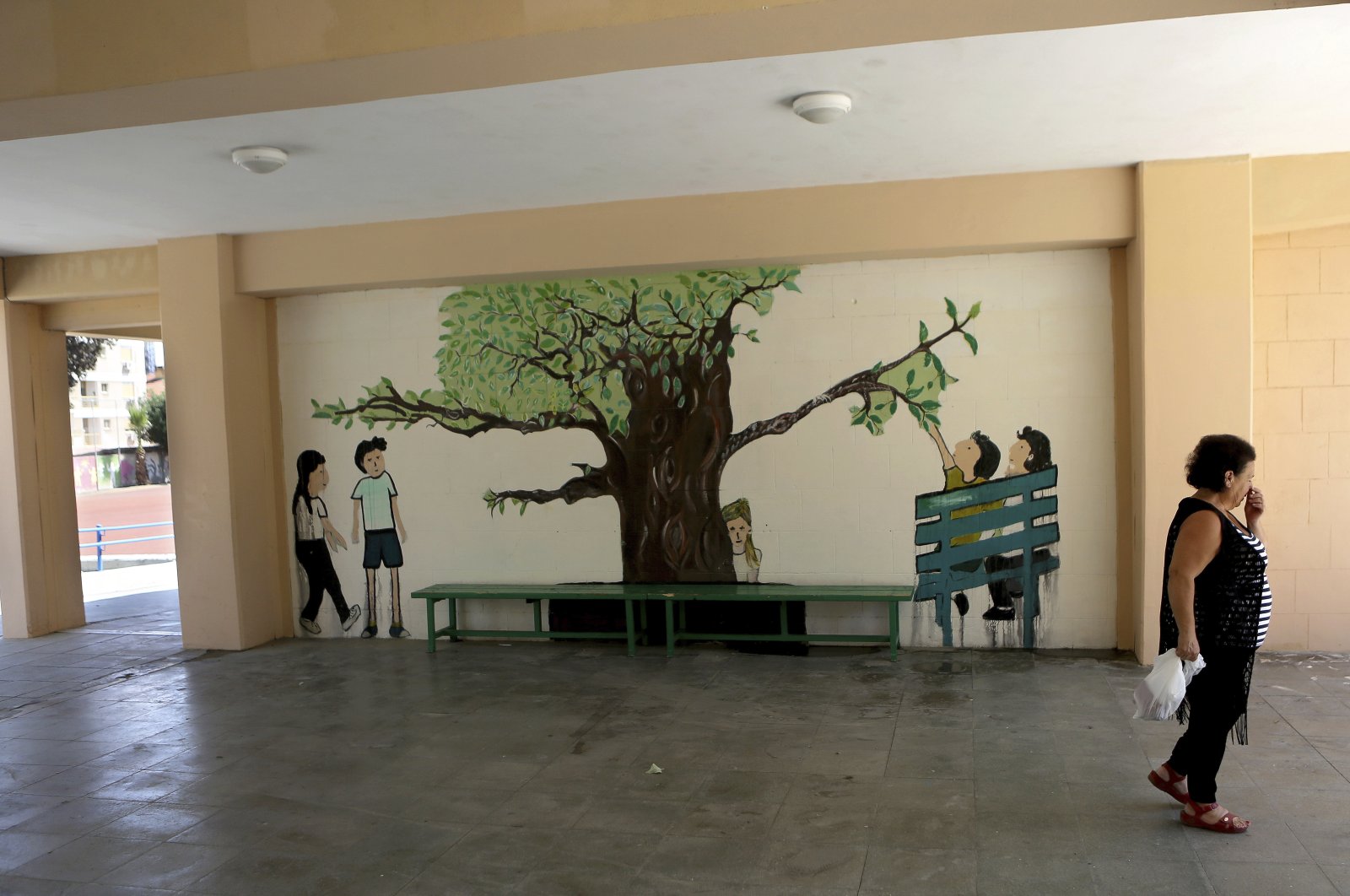 The Greek Cypriot administration's education ministry on the island came under fire after instructing English teachers to tear out a page of a textbook referring to Mustafa Kemal Atatürk, the founder of the modern Turkish republic, as “Turkey’s greatest hero.”

The issue emerged after a high school teacher posted about it on Facebook, Kathimerini English reported Tuesday.

The secondary education teachers’ union Oelmek received several complaints about the instructions, as its head Costas Hadjisavvas told the Cyprus Mail that the issue was “worrying.”

He noted that no official statement has been made yet as the education minister is currently in Athens.

Teachers were told to rip out Page 36 from the "Discover Futures 3 Workbook" published by the Oxford University Press before handing them out to students.

Former Turkish Republic of Northern Cyprus (TRNC) Foreign Minister and chief negotiator Kudret Özersay slammed the move, saying that the Greek Cypriot side tries to hide Atatürk’s success and prevent Greek Cypriot youth from learning anything positive about the Turks.

The TRNC has revised its curriculum to ensure no hostile statements are made against the Greek Cypriots, but the latter has failed to do so, Sayarı said.

Releasing a statement on the incident, Turkey’s Foreign Ministry said Wednesday that “the instruction given by the Greek Cypriot administration to tear the page on which the founder of our republic, Gazi Mustafa Kemal Atatürk, is referenced from a textbook taught in schools, reveals the radical level reached by the distorted mentality of the Greek Cypriot administration against our country and the TRNC.”

Strongly condemning “this outdated, hostile and unacceptable attitude,” Ankara said that “this latest action of the Greek Cypriot administration, which has condemned the Cyprus issue to insolvency for years, shows that they do not have the patience to not only share power and prosperity, but even live together with the Turkish Cypriots on the Island.”

The Eastern Mediterranean island was divided into a Turkish Cypriot state in the north and a Greek Cypriot administration in the south after a 1974 military coup by Greece was followed by the intervention of Turkey as a guarantor power.

While the Turkish Cypriots were discriminated against and alienated by the Greek Cypriots in state institutions, systematic and comprehensive attacks began Dec. 21, 1963, when a bloody pogrom, later coined "Bloody Christmas," took place.

Bülent Ecevit, then-prime minister of Turkey, instructed the military to take action and the Cyprus Peace Operation was launched July 20, 1974.

On Nov. 15, 1983, the Turkish Federated State of Cyprus held an extraordinary session and the members of parliament unanimously approved the establishment of the TRNC.