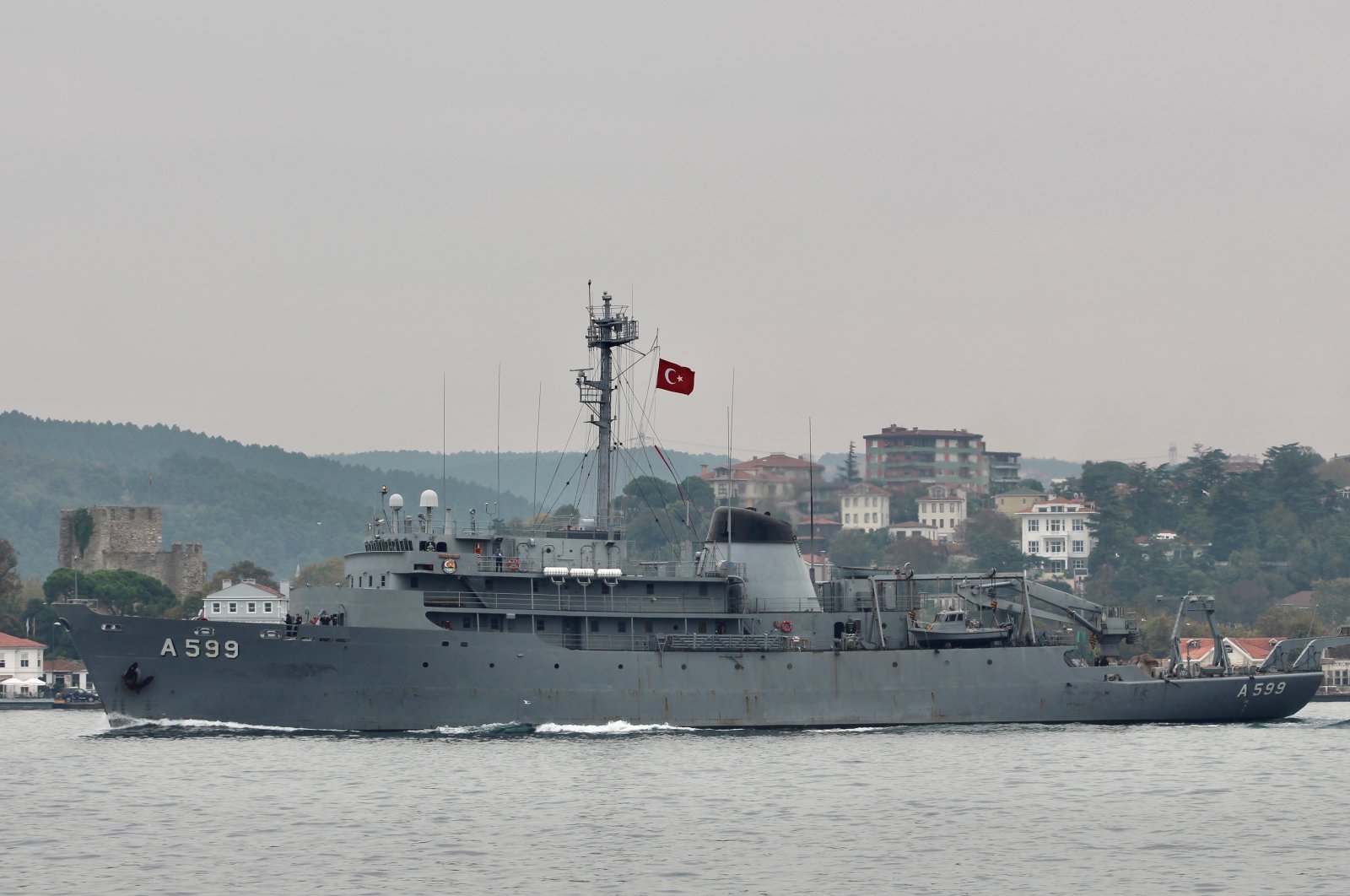 The vessel, which is scheduled to continue its works in the region until March 2, was targeted by Greek fighter jets near the island of Lemnos in the northern part of the Aegean Sea.

Necessary retaliation was carried out in response to the Greek fighter jets flying over the Turkish vessel at an altitude of 1,000 meters (3,280 feet), sources added.

Commenting on the incident, Defense Minister Hulusi Akar also said it was another type of harassment that Turkey used to see from its Greek neighbors and added that the necessary legitimate response was given.

"On this issue, our attitude, decision and work we will do are certain. No one should doubt it," he also said.

Turkey's Defense Ministry recently stated that Greece has continued its provocative rhetoric and uncompromising stance since exploratory talks were held in January, adding that Athens is misleading the international community with its remarks.

Greece last week protested Turkey's deployment of the TCG Çeşme research vessel in what it called an "unnecessary" move. Athens said that although the ship was operating in international waters, the responsibility for issuing maritime advisories in that part of the Aegean fell to Greece.

The ship's activities do not include ocean floor research, which is "completely consistent with the 1976 Bern Agreement," the sources from Ankara said, criticizing the remarks by the Greek side. The Turkish sources highlighted that Athens recently carried out similar activities.

The sources indicated that Greece’s statements asserting that Turkey is raising tensions do not reflect the truth and that Ankara “watches the remarks, which are obviously made to mislead the international community, with regret and astonishment.”

The statement by Turkish sources had come as the NATO allies look to resume talks over a long-standing maritime dispute.

After a five-year pause and months of tensions over overlapping claims for energy resources in the Eastern Mediterranean and the Aegean last year, Greek and Turkish officials met in Istanbul on Jan. 25 to discuss the web of problems as part of the exploratory talks.