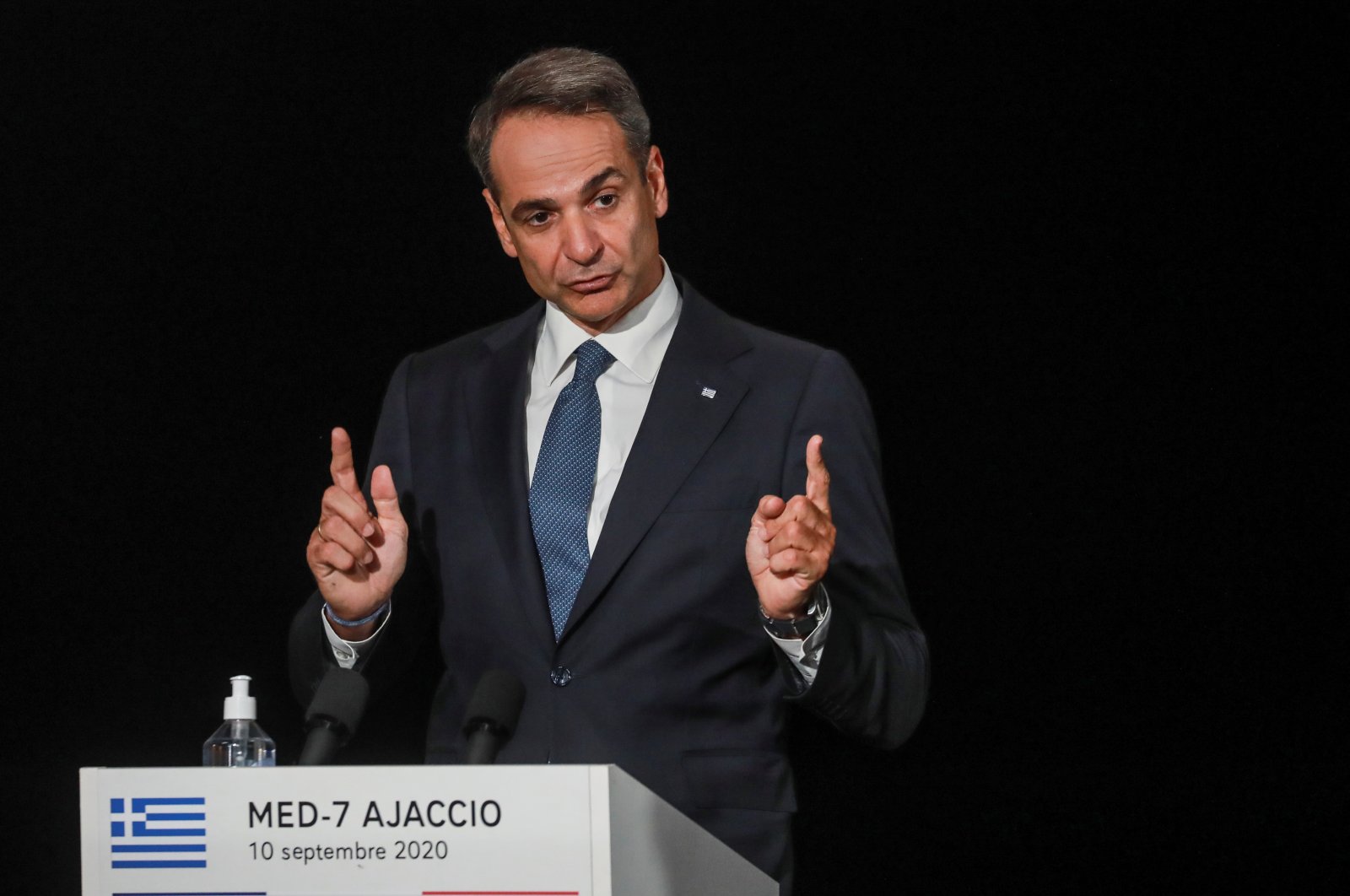 Greek Prime Minister Kyriakos Mitsotakis on Saturday announced a "robust" arms purchase program and an overhaul of the country's military amid tension with Turkey in the Eastern Mediterranean.

"The time has come to reinforce the armed forces ... these initiatives constitute a robust program that will become a national shield," the prime minister said in a keynote address in the northern city of Thessaloniki.

The program, which includes upgrades of another existing four frigates, is also designed to create thousands of jobs, he said.

Turkey in August sent an exploration ship and a small navy flotilla to conduct seismic research in disputed Mediterranean waters west of Cyprus, an operation that Greece condemned as illegal. Ankara and Athens both view the area as part of their continental shelf.

Greece responded by shadowing the Turkish flotilla with its own warships and by staging naval exercises with several EU allies and the United Arab Emirates (UAE) in its own show of force.

Dialogue for fairly sharing these resources will be a win-win for all sides, Turkish officials have said.