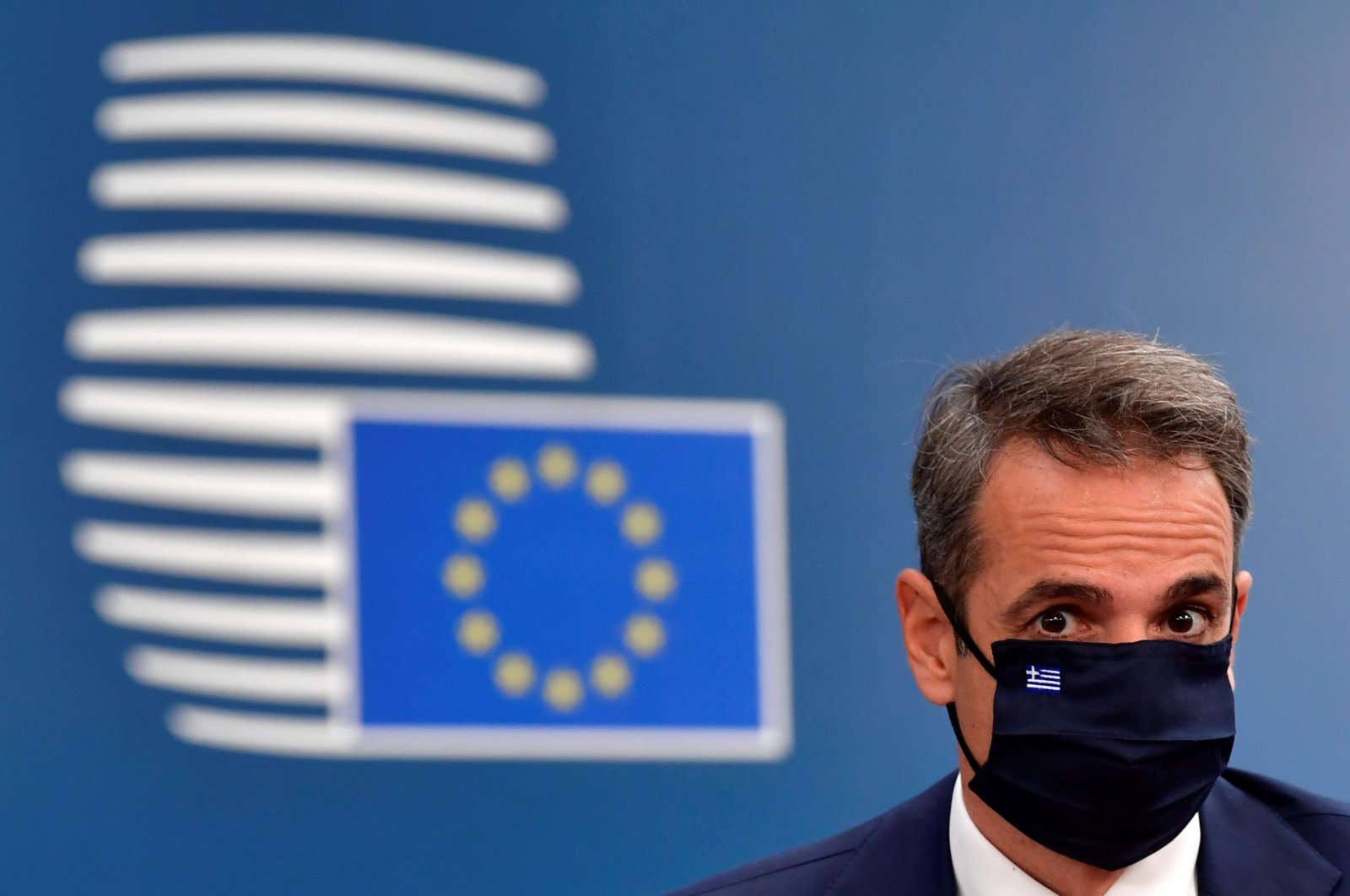 Greece wants the European Union to hold an emergency foreign ministers' meeting, the prime ministers' office said Tuesday after Turkey announced it had resumed drilling activities in the Eastern Mediterranean.

Mitsotakis convened the government’s national security council after Turkey announced its Oruç Reis research vessel would resume exploratory drilling in the Eastern Mediterranean in an area between Cyprus and Greece.

A senior Greek minister said that navy ships were monitoring the Turkish ship.

"We are in complete political and operational readiness," Minister of State George Gerapetritis said on state TV ERT.

"Most of the fleet is ready to be deployed wherever necessary," he said.

Ankara has been angered by a deal Greece signed with Egypt last Thursday delineating their bilateral maritime boundaries and exclusive economic zones (EEZ) for rights to the exploitation of resources. Last year, Turkey signed a similar deal with the U.N.-backed Libyan government in Tripoli.

The Turkey-Libya agreement sparked outrage in Greece, Egypt and Cyprus, which said the agreement infringed on their economic rights in the Mediterranean.

The maritime pact, effective from Dec. 8, asserts Turkey's rights in the region in the face of unilateral drilling by the Greek Cypriot administration, clarifying that the Turkish Republic of North Cyprus (TRNC) also has rights to the resources in the area.

NATO allies and neighbors Greece and Turkey have been at odds for decades over a wide variety of issues, including sea boundaries, and have come to the brink of war three times since the mid-1970s.

Recent discoveries of natural gas and drilling plans across the East Mediterranean have led to a spike in tensions.