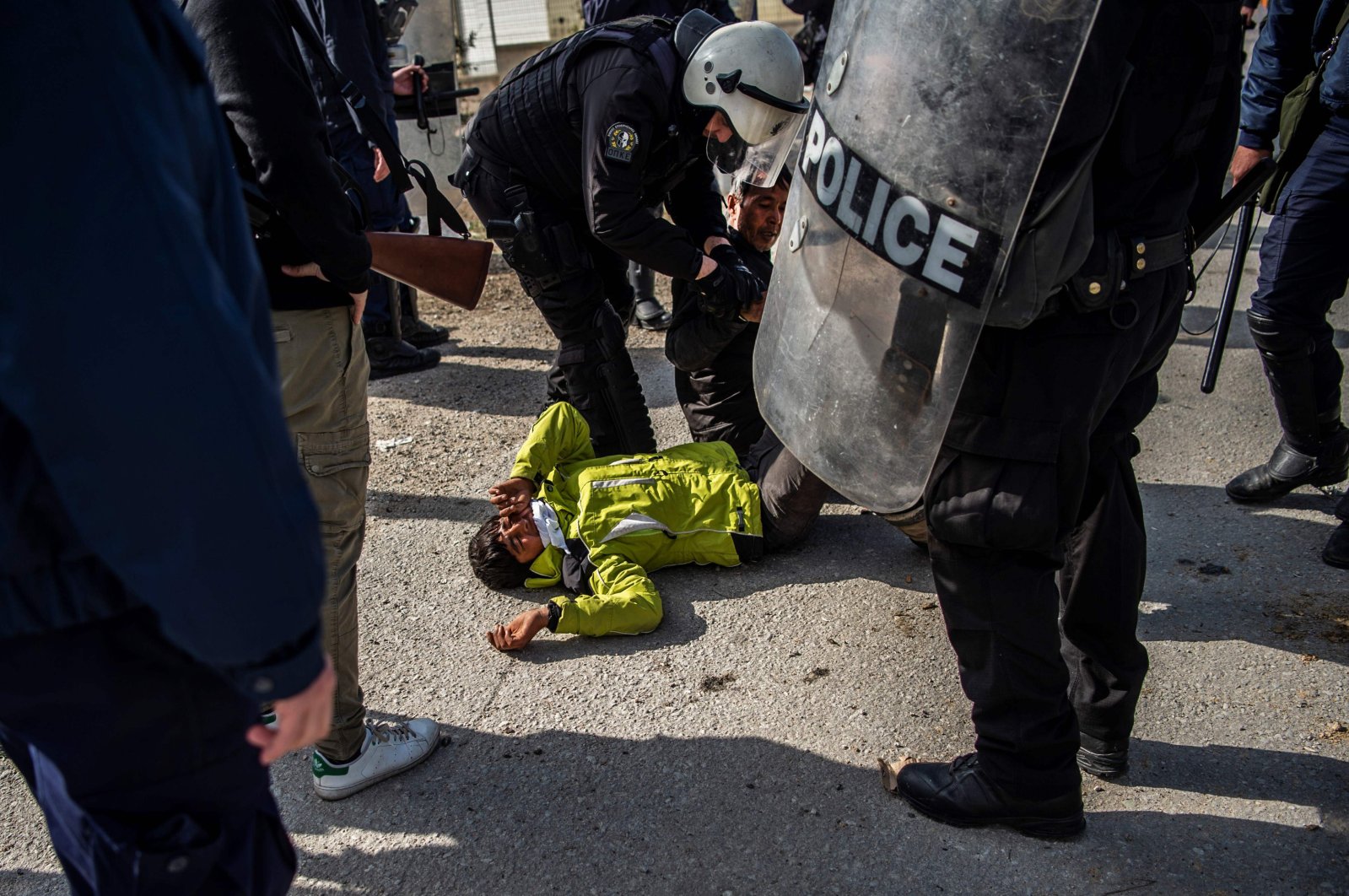 “It does not change the fact that the EU failed to keep its promises under the 2016 agreement. The EU must take steps to cooperate with Turkey to end the humanitarian crisis rather than take measures against Turkey,” the official added.

“We must keep in mind that over 3 million civilians remain stuck in Idlib,” he warned, saying that the threat of irregular migration from the area is “still real.”

“Europe must deny Russia an opportunity to weaponize refugees against European democracies,” he said, underlining the recent developments and the consequent need for a “comprehensive and effective solution to the humanitarian crisis” in the area.

“Turkey dealt a heavy blow to the Assad regime with its own capabilities and demonstrated its commitment to playing a role in Syria’s future. We made clear that no attack on Turkish troops would go unpunished,” the official said.

The Assad regime has been on the offensive since December to capture and reopen the key M5 highway held by the opposition since 2012, despite a cease-fire deal brokered late last year between Russia and Turkey.

On March 1, Turkey launched Operation Spring Shield in northwestern Syria after at least 34 Turkish soldiers were martyred in a Syrian regime airstrike in Idlib late February.

The regime and its allies have consistently broken the terms of the 2018 cease-fire and a new one that started on Jan. 12, launching frequent attacks inside the territory. This has resulted in casualties, as well as a recent influx of irregular migrants along the border of Turkey, which already hosts over 3.7 million Syrians.