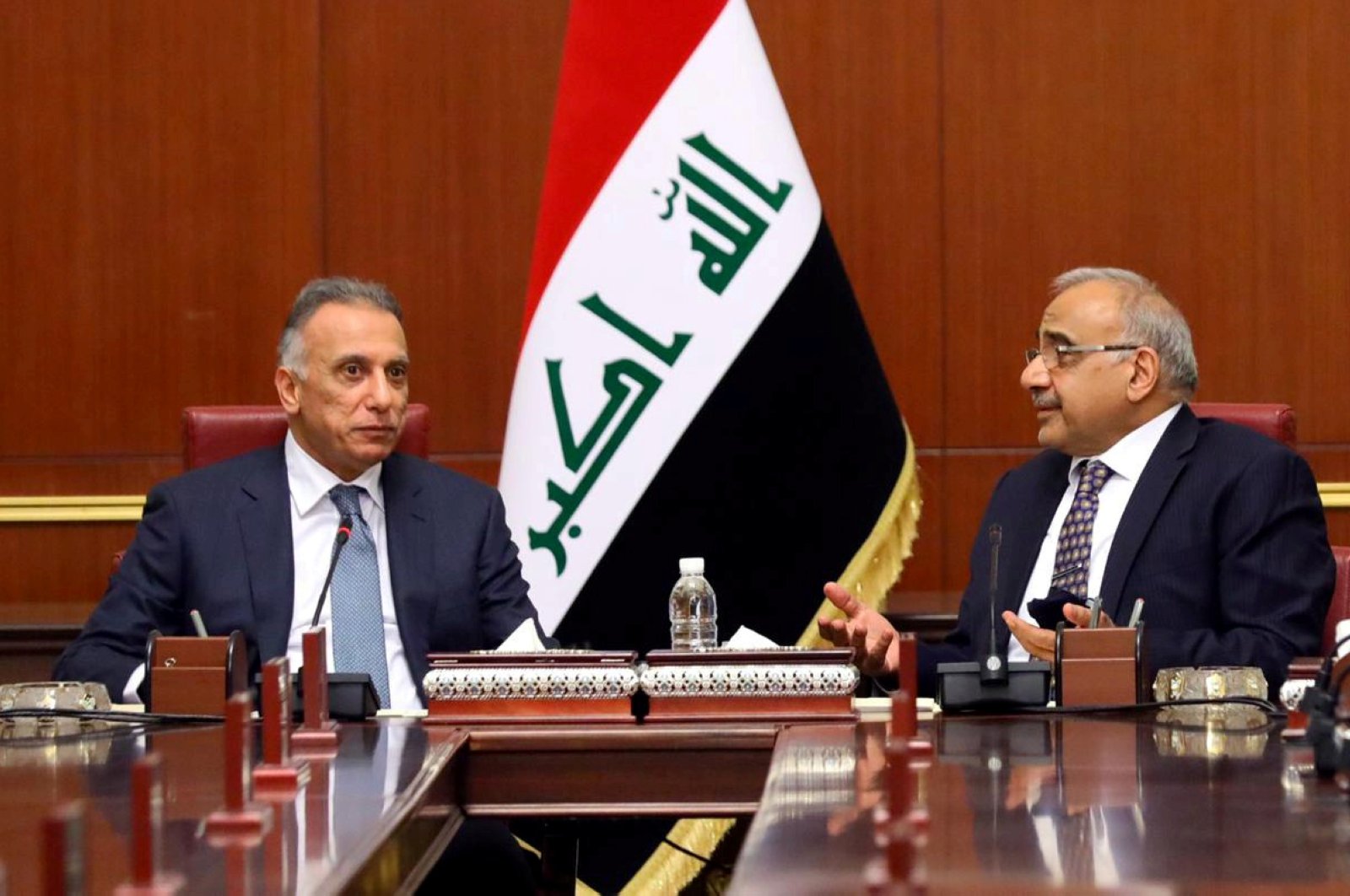 Al-Khadimi stressed the importance of enhancing cooperation with Turkey in the economy and in the fight against terrorism.

Yıldız congratulated al-Khadimi on receiving the vote of confidence.

On Thursday, Iraq's parliament gave a vote of confidence to the new prime minister and his partial Cabinet to succeed the resigned government headed by Adil Abdul-Mahdi.

Iraq has been roiled by mass protests since early October over poor living conditions and corruption, forcing Prime Minister Abdul-Mahdi to resign.