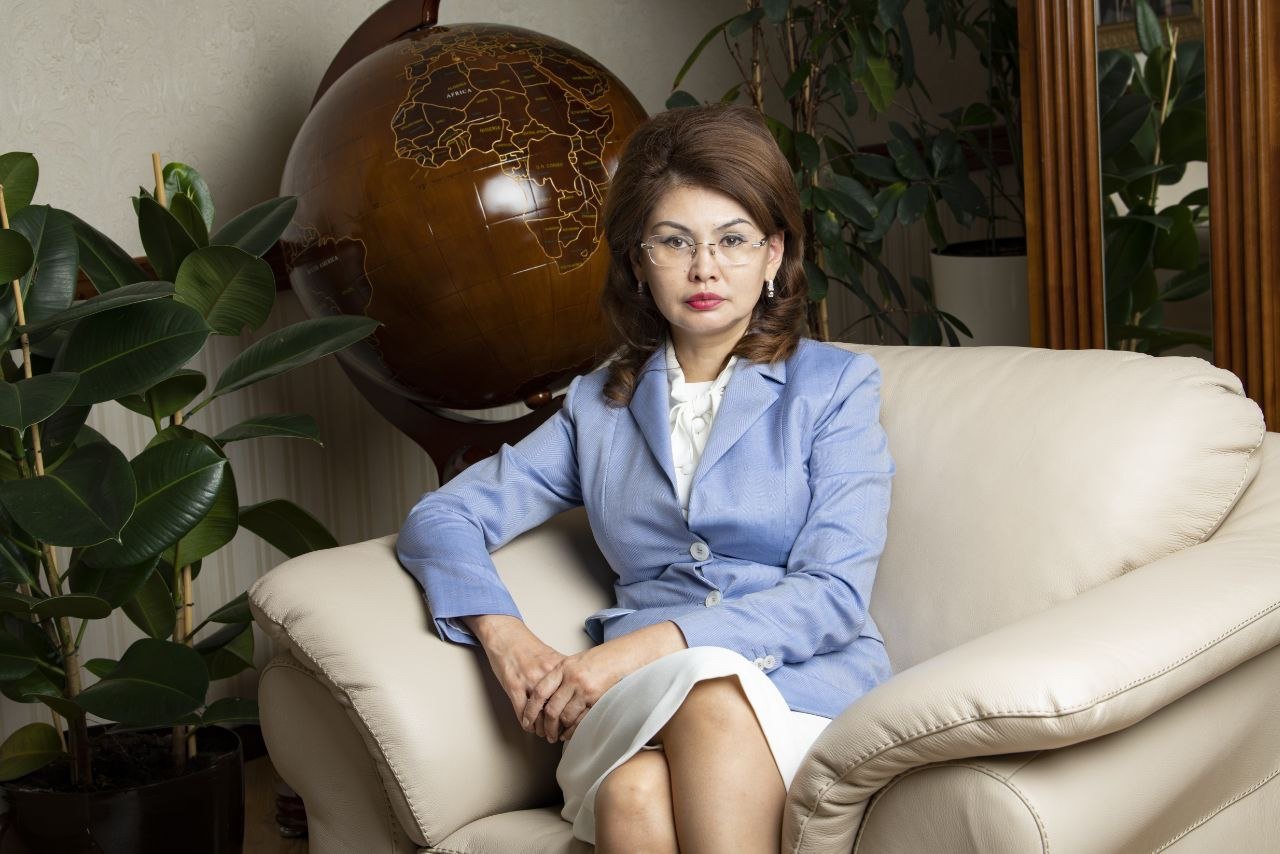 Kazakhstan aims to strengthen bilateral relations with Turkey in the field of communications to benefit from its experience and expertise, the country's information and social development minister said Sunday.

Aida Balayeva spoke to Anadolu Agency (AA) ahead of her two-day visit to Turkey set to begin Monday.

Recalling that Turkey was the first country to recognize Kazakhstan's independence in 1991, Balayeva said Turkey has always stood by Kazakhstan. "Despite its own economic difficulties during the 1990s, Turkey unconditionally invested in Kazakhstan," she said.

Noting that Turkey-Kazakhstan diplomatic relations will complete 30 years next year, Balayev said: "The productive partnership and interaction between our countries will continue to expand."

Cooperation between AA and Kazinform

The minister said that a cooperation agreement was signed between Kazakhstan's state news agency Kazinform and AA in 2018.

"Today, very close cooperation has been established between the news agencies of the two countries. The agencies share daily news, photos, and images with each other. They are currently planning to implement joint projects to mark the 30th anniversary of Kazakhstan's independence."

She pointed out that the previously created union of Turkic language news agencies is not active enough.

"We can think of creating a common platform again between media organizations and their representatives. We can organize this platform within the framework of Astana Media Week," an annual event to develop domestic media field and promote business relations in the industry at the regional level.