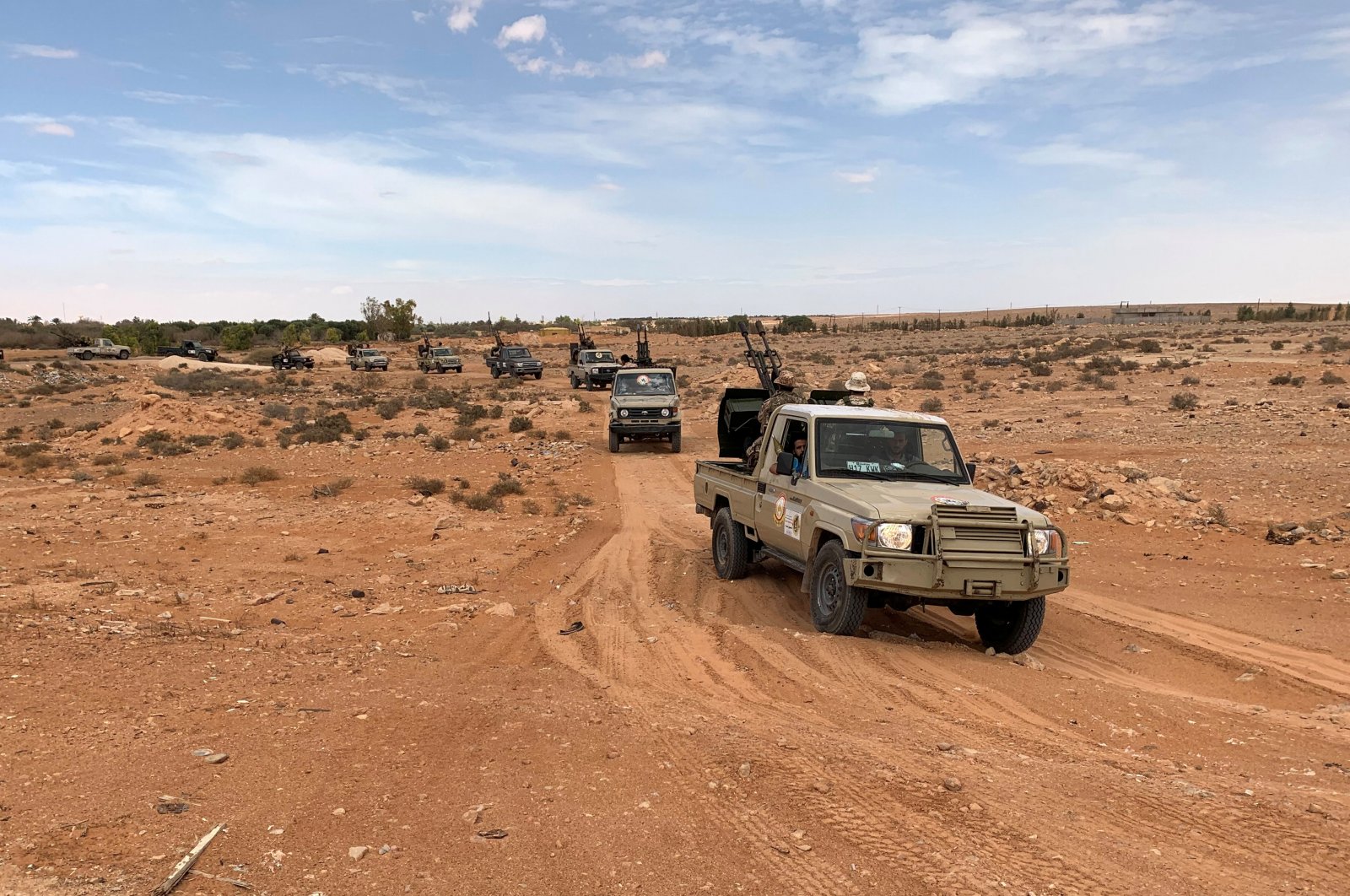 The Libyan government has called on the United Nations to support the process for a constitutional referendum, in line with international democratic mechanisms.

Khalid al-Mishri, the chair of Libya's High Council of State, sent a letter about the constitutional process to U.N. General-Secretary Antonio Guterres.

In the letter, al-Mishri said a constitutional draft was completed more than two years ago but it is waiting for its final stage, a referendum.

He asked for U.N. support to complete the process with a constitutional referendum in line with international democratic mechanisms.

Meanwhile, the chairman of Libya's National Oil Corporation (NOC) said Friday that lifting the force majeure restrictions that have halted oil exports from the war-torn country depends on demilitarizing all oil facilities.

In place since the start of the year, force majeure was briefly lifted in July before being reimposed.

Mustafa Sanallah's comment, published on the NOC's website, comes after Turkey and Russia – the main power brokers in Libya's war – appeared to moved closer in meetings in Ankara this week to an agreement on a cease-fire and political bargaining process.

"In light of the current chaos and nonorganized negotiations, force majeure can't be lifted," Sanallah said in a statement.

Sanallah said separate negotiations carried out by NOC in coordination with the head of the presidential council and the international community include an initiative that includes safe operation of oil fields and ports and pushing all "foreign mercenaries" out of them.

The NOC chairman expressed regret over what he called the "politicizing of the oil sector" and the use of it as a "bargaining chip" for political gains.

The U.S. Embassy in Tripoli said last week that "in recent discussions with a broad range of Libyan leaders" it had backed "a financial model that would constitute a credible guarantee that oil and gas revenues would be managed transparently."

"The Embassy welcomes what appears to be a Libyan consensus that it is time to reopen the energy sector," it said.

Recent cease-fire calls by the prime minister of the internationally recognized government in Tripoli and the head of a rival parliament in the east included a proposal for oil revenues to be frozen in a special account pending a political deal, as a way of ending the standoff.